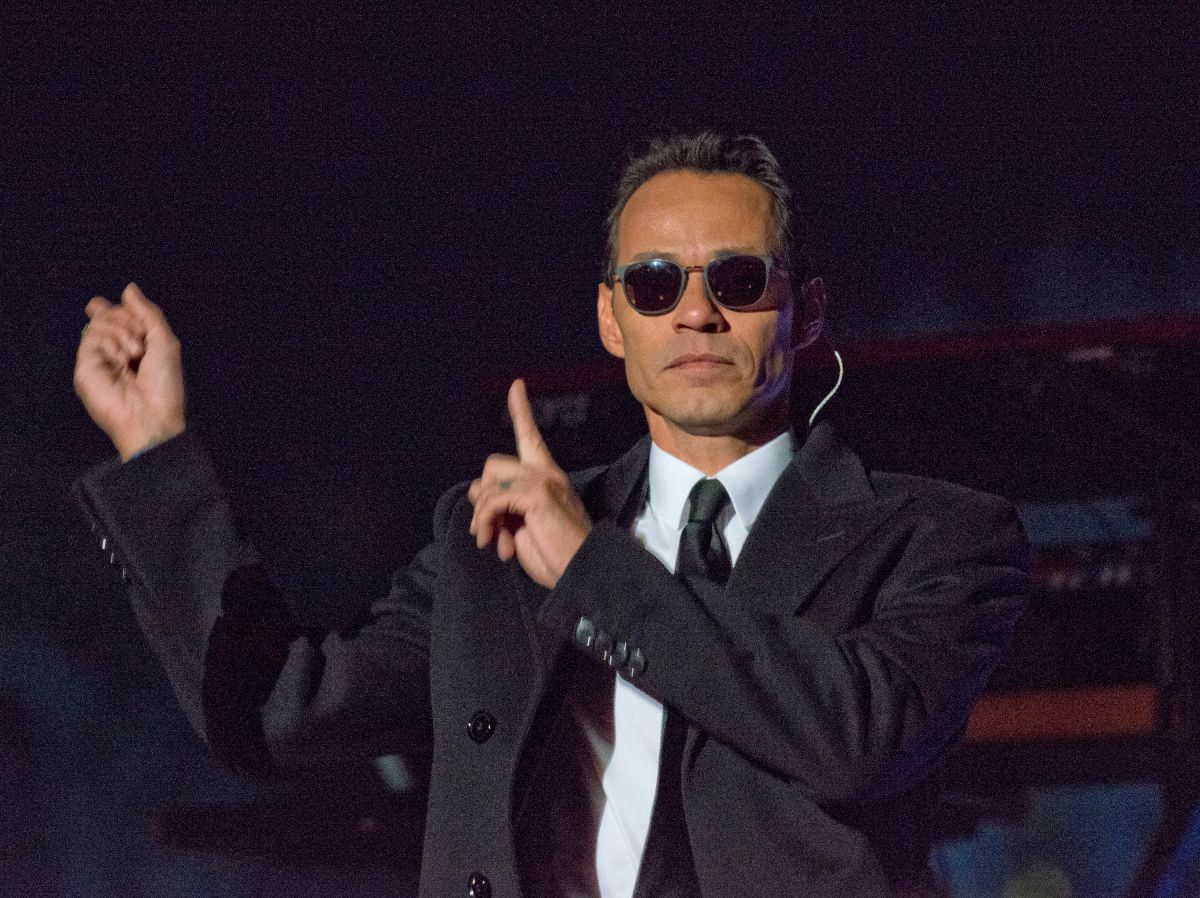 After announcing his engagement to Nadia Ferrerira and the model revealed to HOLA magazine that they want to start a family, many wondered about Marc Anthony’s children from three past relationships.

The Puerto Rican singer is a happy father of six children: five biological and one adopted, for whom he feels the same love as the rest, even though he does not carry his blood.

Few know of his existence, but Marc decided to adopt him and give him his last name. The boy’s name is Alex Muñiz Rosado, alias Chase, and he is the brother of his first daughter, Arianna.

The young man is the fruit of his relationship with Debbie Rosado, a former New York police officer. Together with her, he conceived Arianna Muñiz on June 29, 1994. Before meeting the Puerto Rican-American singer-songwriter and actor, the woman had already been the mother of another little boy, to whom the artist decided to give his last name.

From a very young age, he lived with the musician, and Marc did not hesitate for an instant to make him part of his family and treat him like any of his other children.

Alex has been seen at different events with his father and siblings, such as at a Grammy Awards and during the course of the singer’s relationship with his ex-wives Jennifer Lopez and Shannon de Lima.

Chase does not have much presence on social networks and prefers to keep a low profile. We also know that Chase Muñiz has an excellent relationship with the rest of Marc Anthony’s children. After separating from his mother, he also gets along wonderfully with all the partners that the singer had. This is how the teenager enjoyed living together while Anthony lived with Jennifer Lopez and Shannon de Lima.

In fact, it is not known what his current profession is, only that he lives in New York, the city where he was born and where he grew up with his family.

Chase Muniz has become a kind of shadow for Marc Anthony. Every chance he gets, he thanks him for adopting him as his son. Also, when he gets the chance, he lets him know the love and respect he feels for him. “If my father is happy, I’m happy. I love you, daddy!” wrote Chase Muñiz when Anthony announced his romance with the Venezuelan model.

Ryan and Cristian are the children of Marc and Dayanara Torres, the former Miss Universe whom the singer married in 2000.

Twins Max and Emme are the fruit of Marc Anthony’s relationship with Jennifer Lopez, with whom he lasted ten years and then married Shannon de Lima. He had no children in his third marriage.