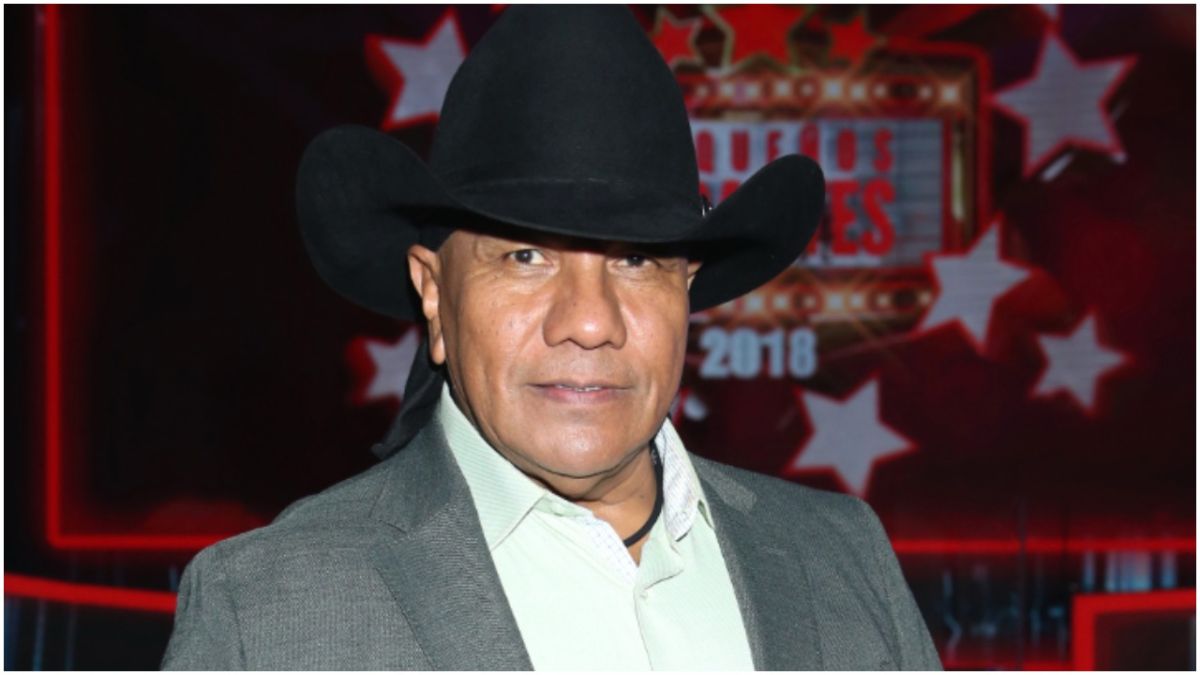 The interpreter Lupe Esparza, 66 years old, the former leader of the group Bronco, currently has a very nice ranch in the community of Marín, in the border state of Nuevo León.

In recent days, the composer also opened the doors of the ranch to him ‘El Relincho’ to the Mexican program ‘Mimí Contigo’, with which he allowed us to get to know some little corners of his home.

In the material, lasting more than 38 minutes, the Durango-born man showed the great passion he has for horses, who are the main protagonists of his home.

Other celebrity mansion: Video: This is what the ranch and the house of Espinoza Paz are like in his native Sinaloa

“I call it a ranch so it sounds very impressive. It is not even half a block, it is a fifth, but I named it ‘El Whincho’ for my horses, that’s what I have ”, shared the musician about the name with which he baptized his property.

The ranch has several stables, with a ring, a toilet area, a fountain and other special facilities inspired by its horses.

Inside it showed a pool table, a television built into a column and six chairs with a very original design, as they pretend to be saddles.

The ranch had already been shown a few months ago by René, one of his sons, who inherited his passion for horses from Lupe Esparza and thus demonstrated the great connection he has with them.

The ranch was also suitable, in early 2021, for Lupe Esparza and his family to record the YouTube show ‘Marraneo Time’, in which he and the members of the new Bronco showed off their cooking skills, while delighting. his followers with their melodious voices.