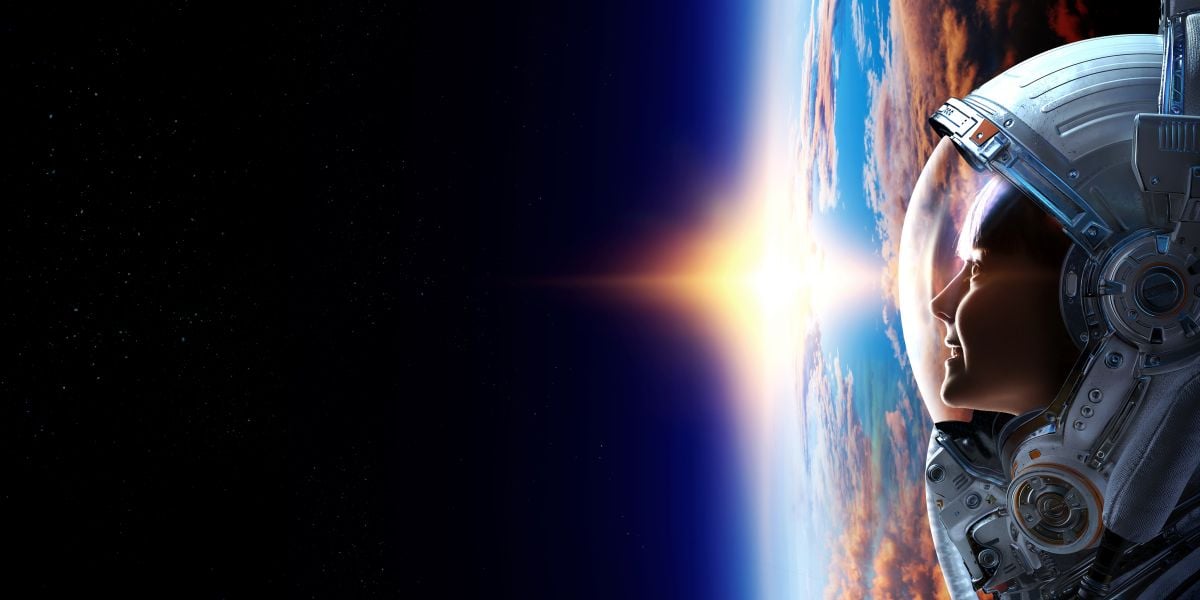 The name of Katya Echazarreta is being widely mentioned in recent days, especially in his native Mexico, since This 26-year-old, originally from Guadalajara, will become the first Mexican woman who will have the privilege of traveling to space.

Katya Echazarreta moved to the United States when she was 7 years old and had to be separated from his family for another 5 years due to the immigration process they went through. The young Mexican managed graduate from UCLA with a bachelor’s degree in Electrical Engineering and is currently pursuing a Master of Science in Electrical and Computer Engineering at Johns Hopkins University.

Thanks to your experience, Katya worked as an electrical engineer on 5 NASA missions, including the Perseverance Rover and Europa Clipper. She currently co-hosts the YouTube series “Netflix IRL” and “Electric Kat” on the CBS show “Mission Unstoppable.”

Subsequently, was chosen among more than 7,000 applicants from more than 100 countries to travel on flight NS-21, from Jeff Bezos’ company Blue Origin, thus becoming the first Mexican to be able to travel to space.

This after Space for Humanity (SFH) chose her as the organization’s first astronaut ambassador.

“It still feels surreal that I’m going to experience something that so few people in the world have experienced, especially since visiting space is a dream I’ve had for as long as I can remember,” she told the organization.

“I am honored to represent not only Space for Humanity in this mission, but also all the girls and women who dream of achieving something greater, those who just need an extra push, or the example of someone who looks or sounds like them, to help them take the next step towards their dream. I can’t wait to experience the panoramic vision effect and share my adventure with the world!” she added.

The SFH highlights that Echazarreta is the first beneficiary of the S4H Citizen Astronaut Program. After her trip to space, the astronaut wants to focus on 3 projects:

1) Connection: Spread the word about S4H’s mission and the transformative impact of the spaceflight perspective through your role as an ambassador.

3) Change: Showcase the power of space to benefit the Earth by driving positive change in the world with tangible and measurable results. “There are no words to adequately describe how excited we are for Katya to travel to space and experience the panoramic view effect firsthand,” said Rachel Lyons, executive director of Space for Humanity.

“We have dedicated ourselves to the mission of expanding access to space for all humanity and Katya embodies everything that Space for Humanity stands for. This is an incredibly momentous and historic step for our organization. We can’t wait to witness Katya’s life change and support all the amazing work she will do for the benefit of this important prospect as an ambassador!” she concluded.