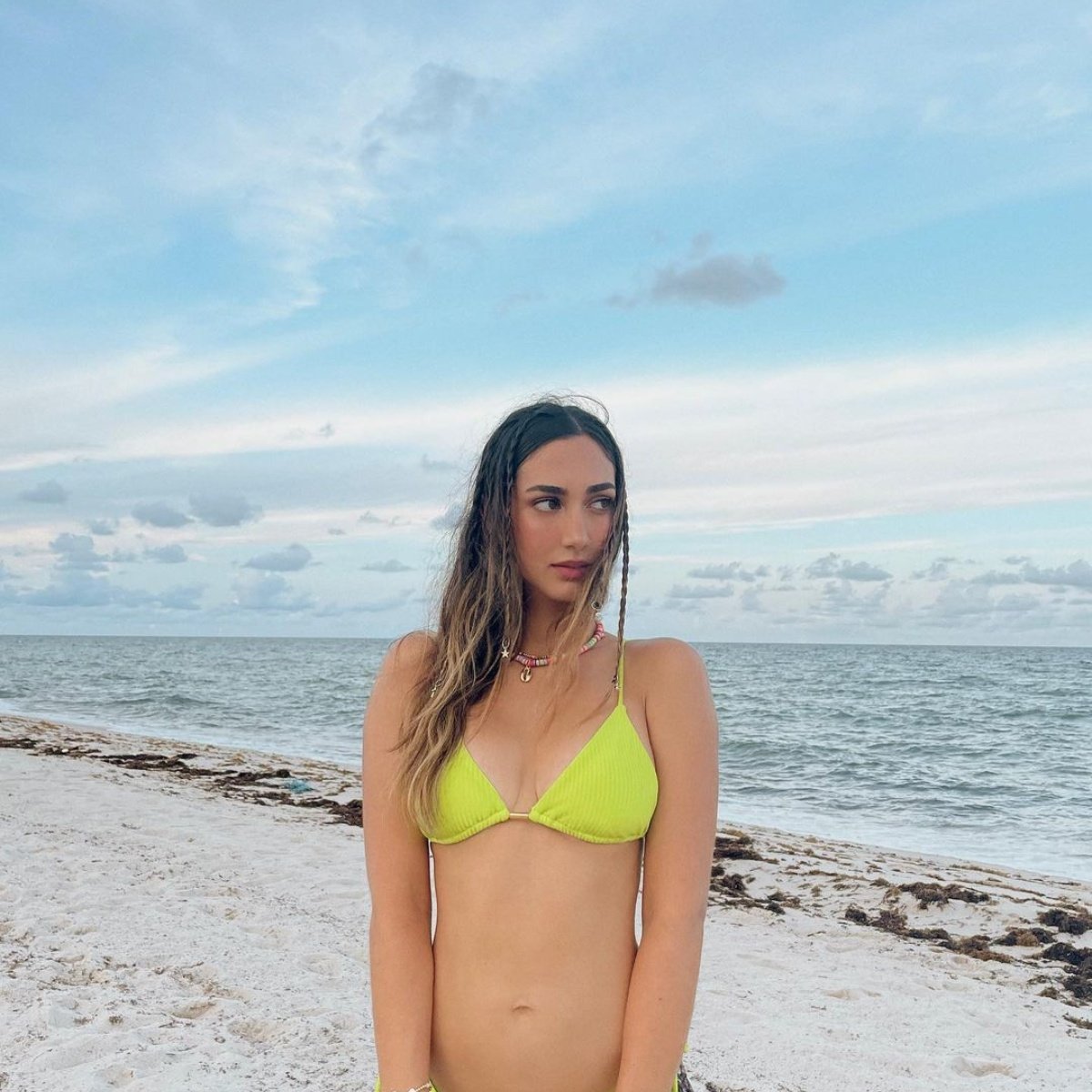 At the end of December 2021, rumors that Javier ‘Chicharito’ Hernández has a new girlfriend began to gain relevance after the footballer was seen leaving a hotel together and very affectionate.

Months later, Chicharito’s courtship with Nicole McPherson was confirmed by the entertainment journalist Nelssie Carrillo, who released a series of photos that confirmed the news.

The images of Carrillo spread like a virus on social networks, and since then we have learned that Chicharito Hernández spent the end of the year with his new girlfriend. Next we will tell you more about Nicole McPherson, the new love of the top scorer of the Mexican National Team.

It is known that Nicole McPherson was born in Ecuador and that her connection with Javier Hernández began in June 2021, or at least this is demonstrated by the interactions of both on social networks.

Nicole is a model and in her country she is known for being the granddaughter of Gloria Gallardo, an important Ecuadorian politician who currently works as director of Tourism and Civic Promotion of the municipality of Guayaquil.

Thanks to a photograph on her Instagram account, it is known that, since 2016, McPherson is a single mother of a boy named Leo, whom she defined as “A mischievous boy, with the most noble and generous heart.” Leo is the product of Nicole’s relationship with the businessman of German origins Rubén Austin.

Nowadays Nicole does not hesitate to use social networks to share her photos with the Los Angeles Galaxy striker, with whom she seems to be very much in love.

Javier, for his part, is the father of two children: Noah and Nala, whom he shares with his ex-wife Sarah Kohan, who was accused of allegedly being unfaithful to “Chicharito” with Diego Dreyfus.