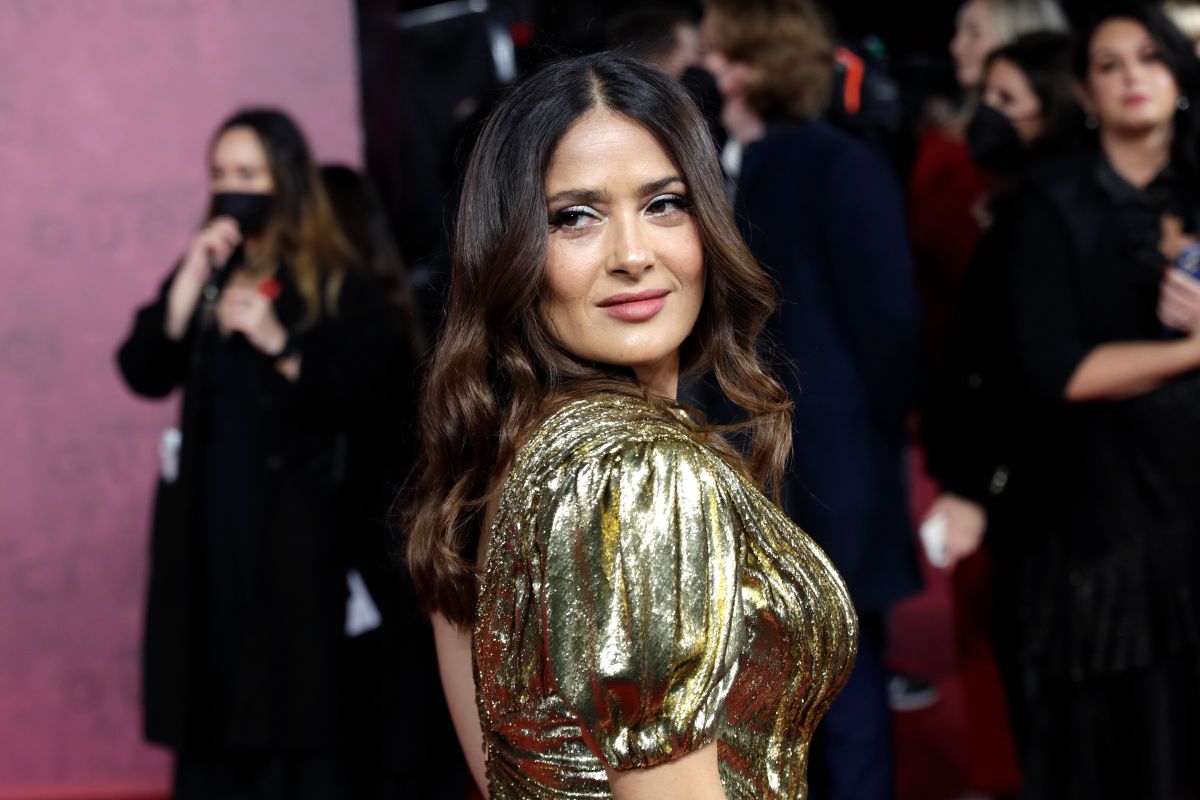 The lives of movie stars in their great mansions are not always fairy tales, sometimes they have to witness not-so-pleasant experiences that require extreme measures. An good example is what happened in the mansion that actress Salma Hayek has in London, England.

A few days ago the news was released that the Mexican actress had hired a medium to expel the ghosts from her home after his daughter Valentina and some of his employees saw some spirits.  Repeatedly.

According to Hayek the ghosts refused to leave the the mansion located on Bishops Avenue, in the community of Hampstead. The area is known for being the residence of academics, artists, and well-known media figures.

The haunted property belongs to the Mexican woman and her husband François-Henri Pinault, since 2017. Inside, beyond the ghosts, the mansion has all the necessary luxuries.

Before Hayek and his family came to this place, the house went through different owners and functionalities. At some point it belonged to a member of the sugar industry named William Park Lyle, later became a home for the blind and has served as a refuge for Chinese government employees.

Hayek has published on different occasions photos of the luxurious property with wine cellar, games room, among other spaces ideal for enjoyment … if it weren’t for the paranormal experiences it would be a place more than dreamed of.