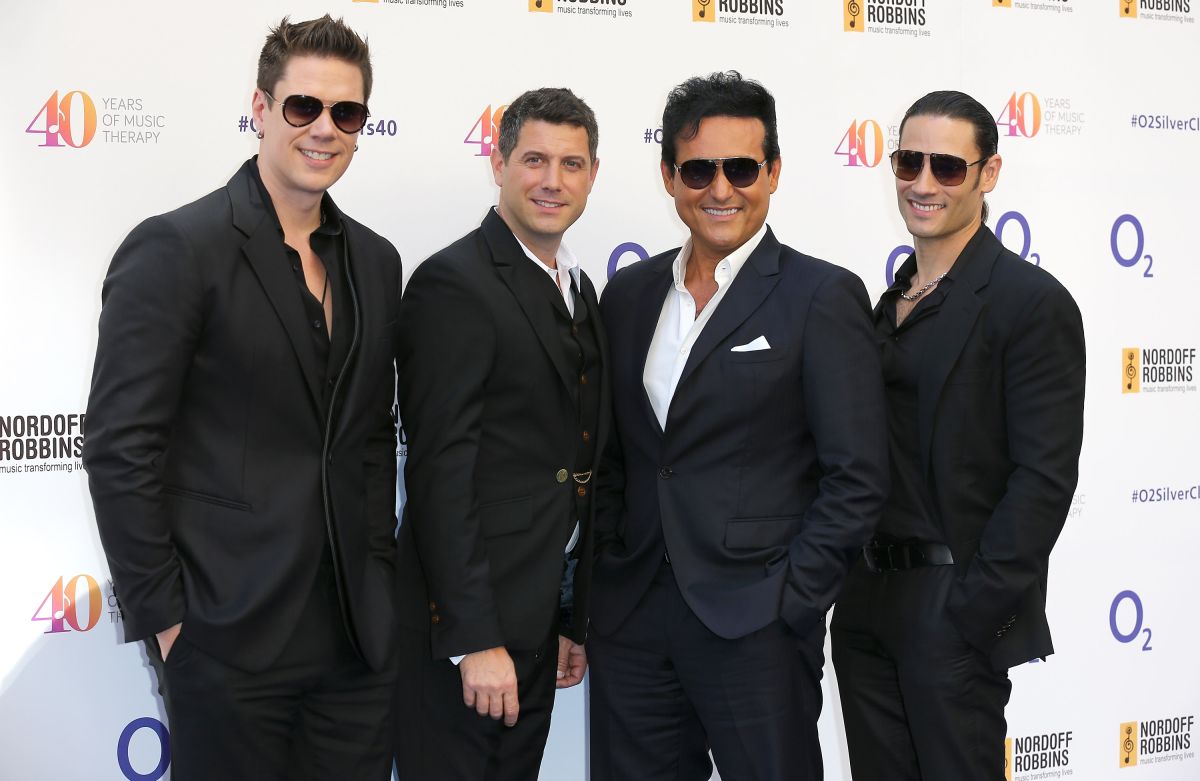 The Swiss tenor Urs Bühler, 50 years old, part of the musical quartet Il Divo since 2003, decided to put on sale the beautiful Tuscan style home he owns in Topanga, California.

According to the Daily News, the media outlet that announced the sale, the residence offers an area close to 6,000 square feet, with six bedrooms and seven bathrooms.

The kitchen is semi-open and somewhat spacious. It is equipped with white cabinets, high-end appliances and a central island.

The master bedroom has space for a large bed and a waiting room. It also has a fireplace, a very large dressing room, a double vanity bathroom, a bathtub and a shower with a transparent screen.

Outside it has a terrace, with an open-air kitchen, a barbecue area, a campfire area, extensive green areas, a guest house, among other amenities.

So far, more details about the sale are unknown, since the sale operation is carried out off-market.

The Topanga region is an extremely exclusive and privileged site, surrounded by mountains and nature, with a population of less than 10,000 inhabitants.