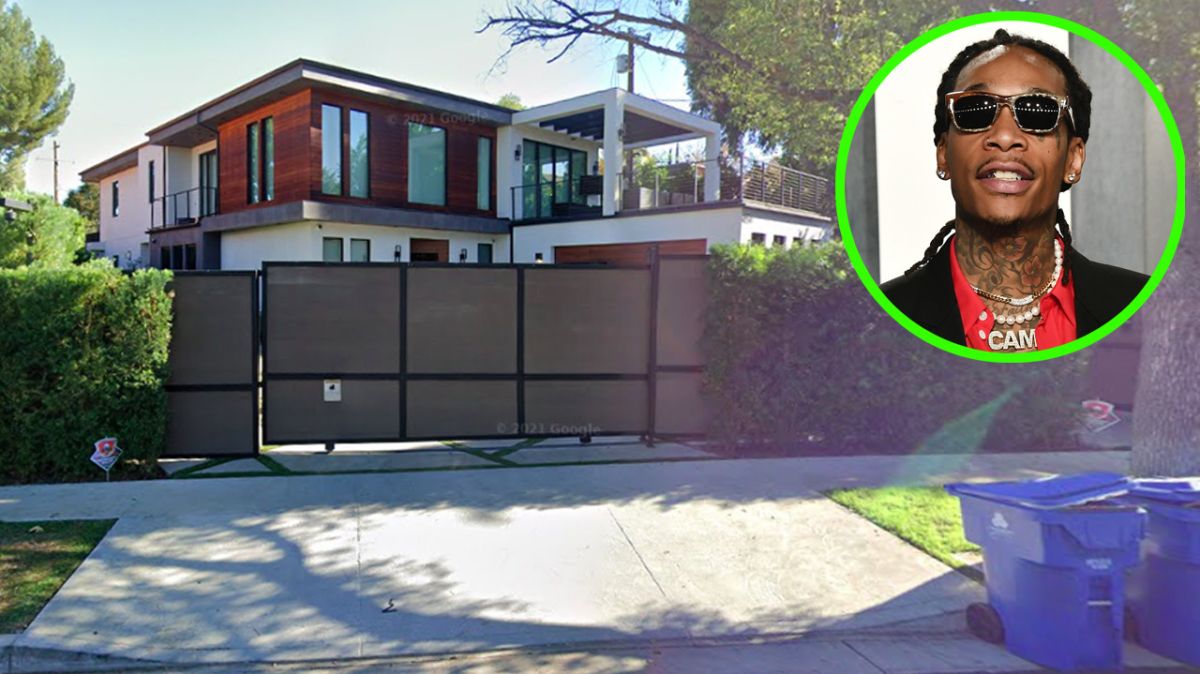 the rapper Wiz Khalifa34, gave the note a few hours ago after it became known that he put up for sale the mansion he bought just three years ago in the area of Encino, in California.

The house, as we could see in its technical file, was built in 2018, it has two floors, it is of modern architecture and it has an extension of 5,875 square feet.

Your kitchen is open and very spacious. It is equipped with gray cabinets, with high-end appliances, with a central island that serves to prepare food and as a breakfast area.

Outside, on its 0.28-acre lot, it has a terrace, with artificial grass, with parking for six vehicles, with a swimming pool with its respective spa area and waterfall, with a jacuzzi, with a pool house, with a basketball court, with a bonfire. , with outdoor kitchen, with barbecue area, among other amenities.

In addition to attracting attention for the above, the house also does so because from its balconies and terraces they have very nice views of Santa Susana.

Dwayne ‘The Rock’ Johnson makes his cousin cry after giving her a house and a luxurious van
Video: This is the inside of the simple house of the controversial influencer Chumel Torres
See inside the huge new mansion of Pepe and Ángela Aguilar in Magnolia, Texas
Video: Luisito Comunica shows the house of his dreams that became a nightmare