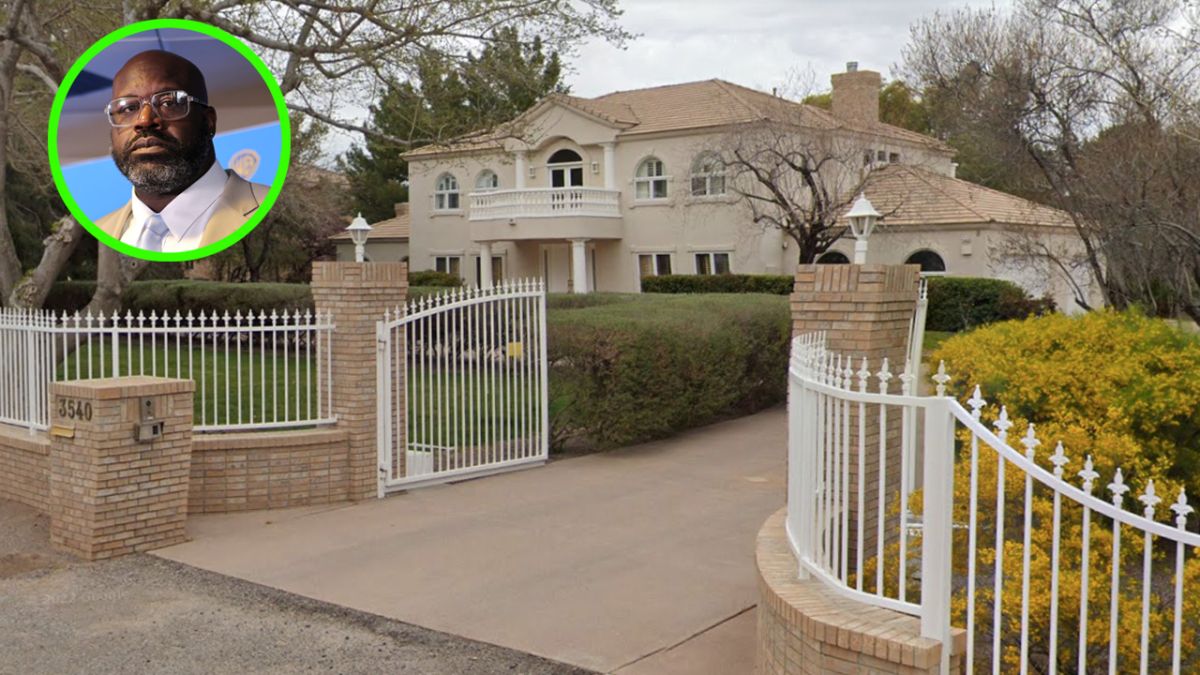 The former basketball player Shaquille O’Neal50, recently decided to put up for sale his beautiful mansion in Paradise, Nevada.

The reasons why the residence increased its value considerably, in less than a year, are due to the improvements that the former Los Angeles Lakers player made to the place.

Although it was built in 1993, thanks to the Shaq it looks like it did in its heyday.

In the following video we show you how the residence was before the actor also made some improvements.

According to the technical sheet, disseminated by various media specialized in the sale of real estate, the house has an extension of 4,824 square feetwith four bedrooms and four bathrooms.

The kitchen is semi-open and quite spacious. It is equipped with white cabinets, high-end appliances, as well as a central island that works as a breakfast bar, but also to prepare food.

The main bedroom has more than enough space for a living room and a large bed. It also has a large balcony, a dressing room and an en-suite bathroom with a personalized vanity, toilet, shower with a transparent screen and vaulted ceilings.

Outside, on his lot 1.12 acreshas a terrace, with extensive green areas, with a barbecue area, with a swimming pool with its respective spa area, with a jacuzzi, with a guest house, with mini golf, among other amenities.

To see more images of the home that Shaquille O’Neal wants to get rid of, click here.

Let’s hope that for this house, the former Orlando Magic player has already improved his skills as a real estate agent and what happened to his old mansion, in which it took three long years to be able to sell it and it did so at a price well below what was initially thought.

Ninel Conde puts her millionaire mansion up for rent, after failing to sell it
Mayeli Alonso defiantly responds to her ex-partner’s demand: “My nal is going to be seized …”
Resident says goodbye to his ‘imperialist life’ by getting rid of his criticized mansion in Encino
This is the millionaire mansion of ‘The Lord of the Skies’ that AMLO will raffle on June 28