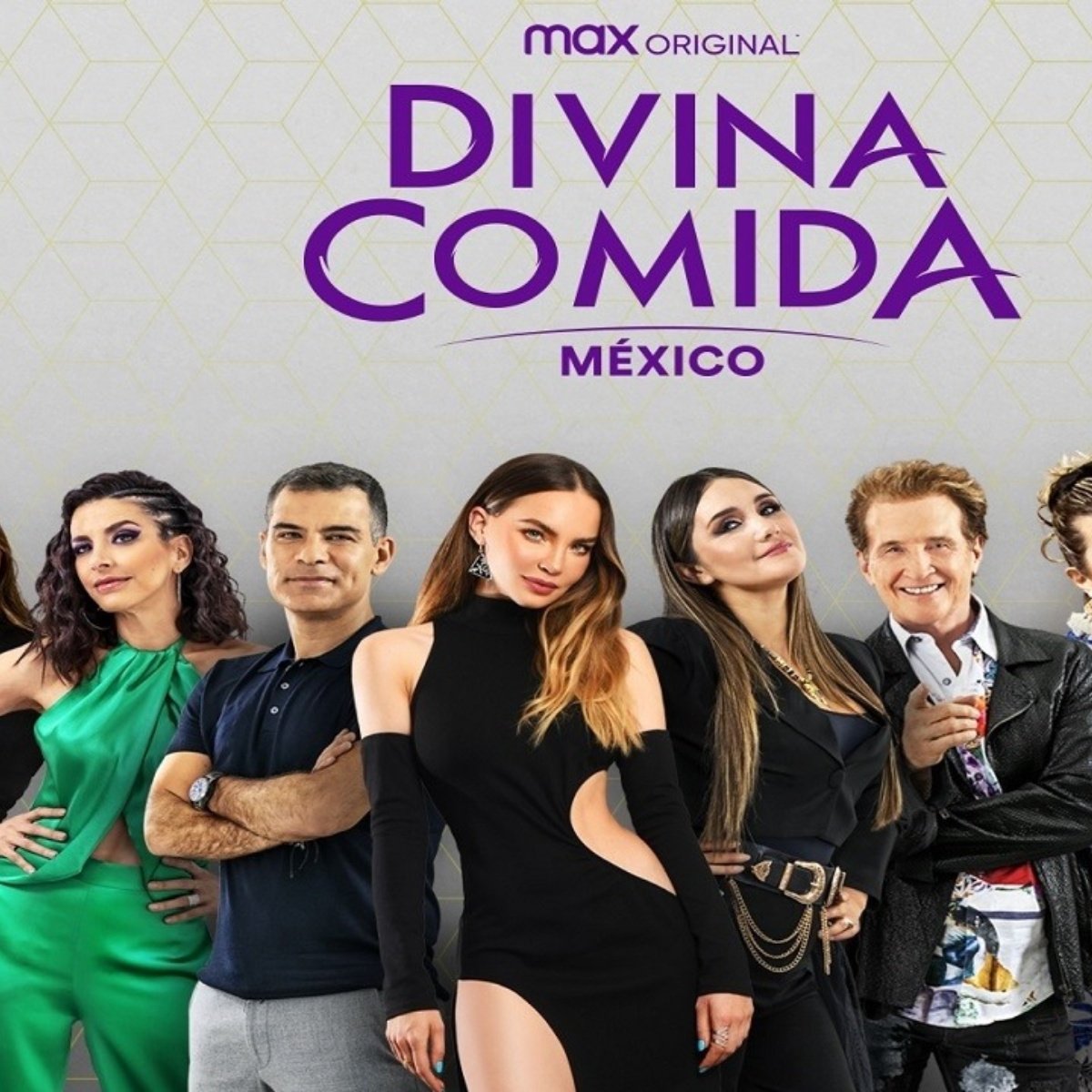 HBO Max joins the cooking reality shows and will do so with the “Divina Comida Mexico” format that will bring to the screens 16 celebrities who will compete to become the best hosts and cooks, and among its participants will include important celebrities such as María León, Belinda, Itatí Cantoral, Erik Rubin, among others.

In American Post News, we let you know that cooking shows have become successful formats in Mexico and throughout Latin America, and it seems that HBO Max does not want to be left behind. The choice of its cast has surprised its subscribers.

‘Divina Comida México’ promises to leave HBO Max subscribers glued to the screen and will show the competition between 16 celebrities, who will cook and open the doors of their homes in search of becoming the best hosts of the competition.

In addition to showcasing the culinary skills of the celebrities, each episode will be surrounded by great confessions and anecdotes that will give a lot to talk about.

The celebrities will have to present a dinner cooked by themselves, and at the end, they will receive a score from their celebrity guests, who will evaluate how good hosts and cooks they are.

Who are the participants of ‘Divina Comida México’?

As we mentioned, ‘Divina Comida Mexico’ will feature big celebrities, including singers, actresses, and soccer players.

This is Divina Comida Mexico’s cast:

When will Divina Comida Mexico start?

It will be next October 27 that ‘Divine Food Mexico‘ hits the screens of HBO Max and promises to become one of the favorite cooking shows.