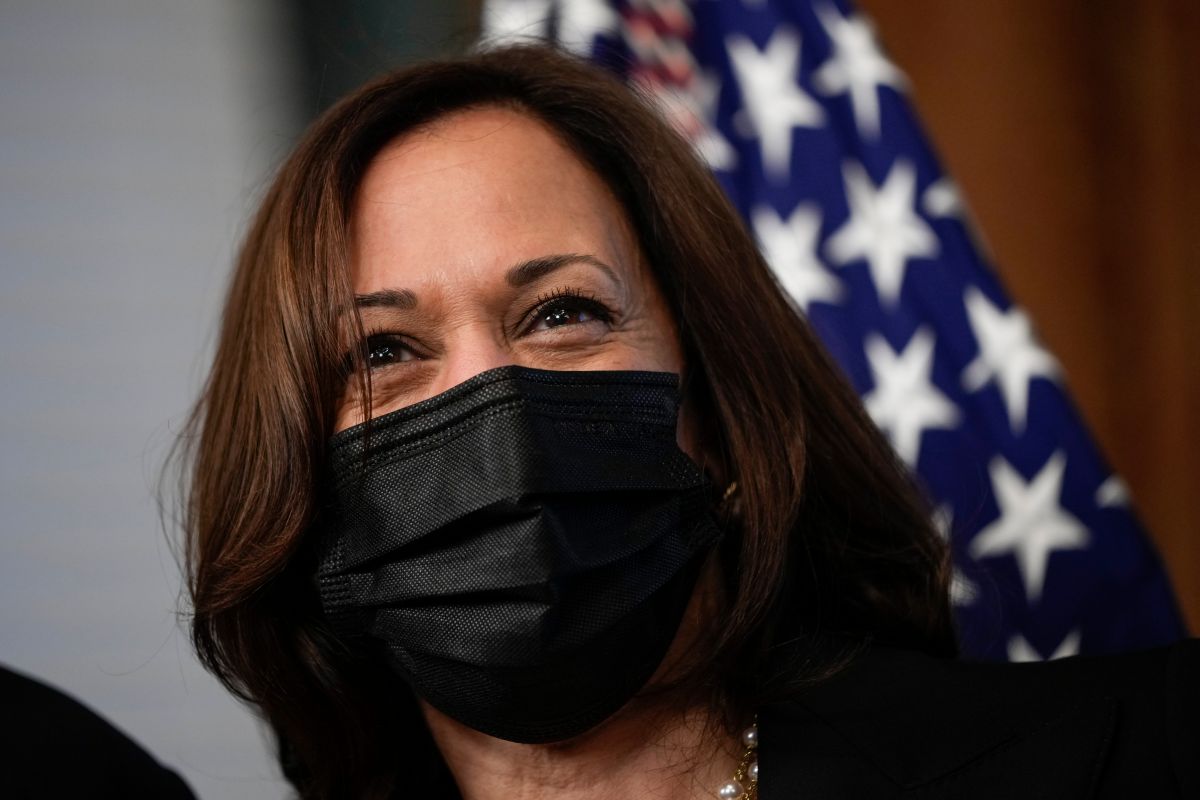 The Vice President Kamala harris put up for sale, in April of this year, his condominium in the complex Westlight complex in West End. The deal, which is not yet public, was made by $ 1,850,000 dollars, which means a price reduction that occurred six months ago.

Harris and her husband, Douglas emhoff, they bought this property in 2017 for $ 1,775 million, his initial intention was to sell the place for $ 1,995 million, a figure that changed in July of this year because of how difficult it was to get a new owner.

The apartment, located in a privileged area, has 2 bed 2 bath. At a decorative level, the custom italian cabinets and teak shower floors. The rooftop has a heated swimming pool.

It is unknown who is the new owner of the house that is near Dupont Circle.

This is not the first property that the vice president sells after taking office, she had previously closed the contract for a penthouse in San Francisco for $ 799,000, which had been hers for decades.

Still Harris and Emhoff They have a mansion in Brentwood, California, which they have shared since they married in 2014. According to Forbes, the couple has a combined value of $ 7 million.

Since April of this year the couple moved to the United States Naval Observatory, habitual residence of the vice presidents of the country.

You can see the old Harris condo HERE.

– Shakira after “Pandora Papers”, denies that their companies in tax havens are irregular