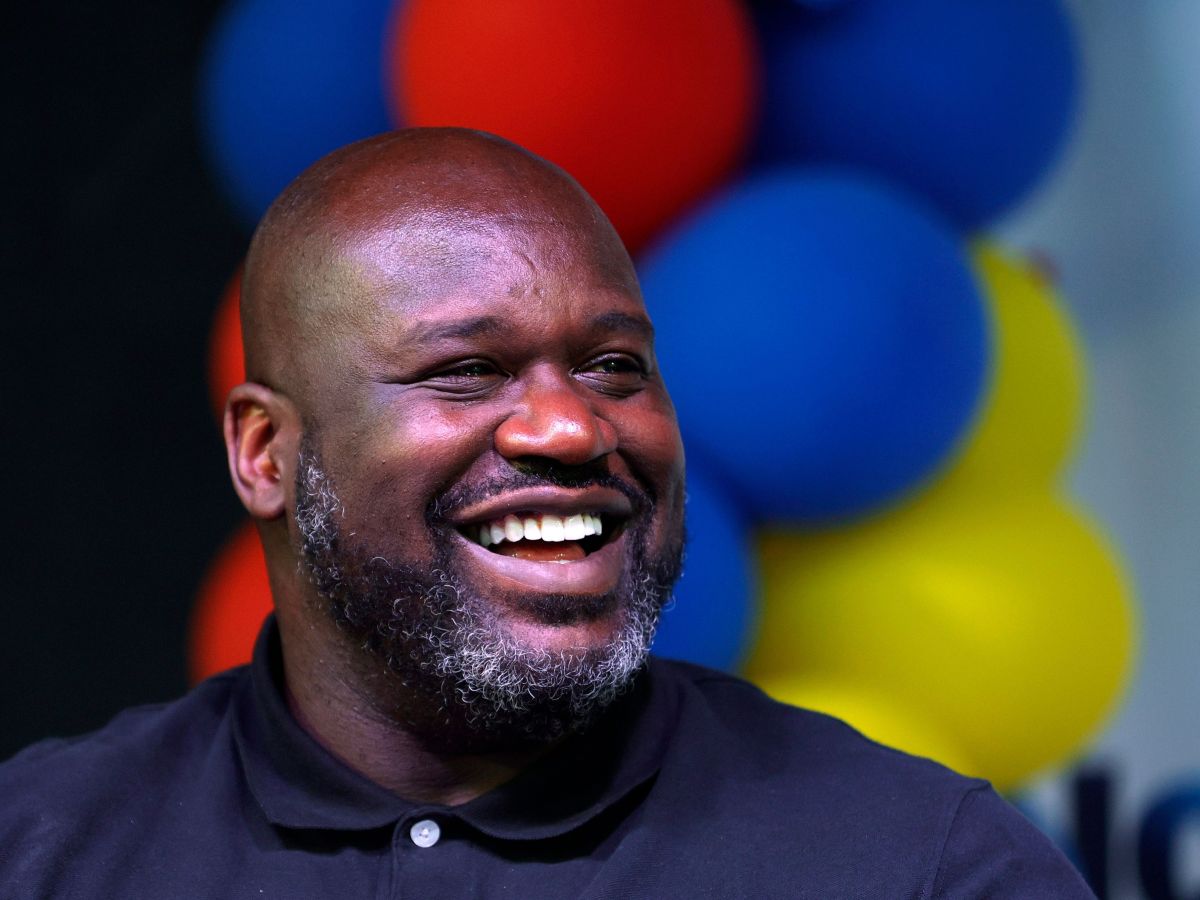 The former basketball player Shaquille O’Neal tried for three years to sell a mansion in the state of FloridaDuring this time the property underwent several changes in its cost, finally being sold for an unknown amount, to an unknown buyer.

The property, located in Windermere, was published in the real estate market initially by $ 28 million, seeing that for years there was no interest from any buyer, it was decided to lower its cost to $ 16.5 million dollars in March of this year.

Specialized media They comment that the reason why the sale was finalized is related to the change in strategy of the company in charge of its promotion. Potential investors apparently weren’t attracted to the simple fact that O’Neal owned it.

The property, dating from 1990, has an area of ​​23,000 square feet and years later it was subjected to an extension that brought it to 31,000 square feet distributed in 12 bedrooms, 11 full bathrooms, four half bathrooms, hall, kitchen, dining room, living room, cigar bar, movie theater and trophy room.

One of the spaces that attracts the most attention is an Ancient Egypt themed room. There is also a saltwater fish tank, a garage with capacity for more than 17 vehicles and a covered basketball court.

Its exterior has a 15 foot deep pool plus waterfallAlso available is a tiki hut, outdoor kitchen, 700 feet of Lake Butler frontage, and a two-boat dock.

– Lionel Messi offers an apartment for sale in the Porsche Design tower, Florida

– Get to know Paulo Dybala’s mansion in Italy, the same one that was robbed by thieves