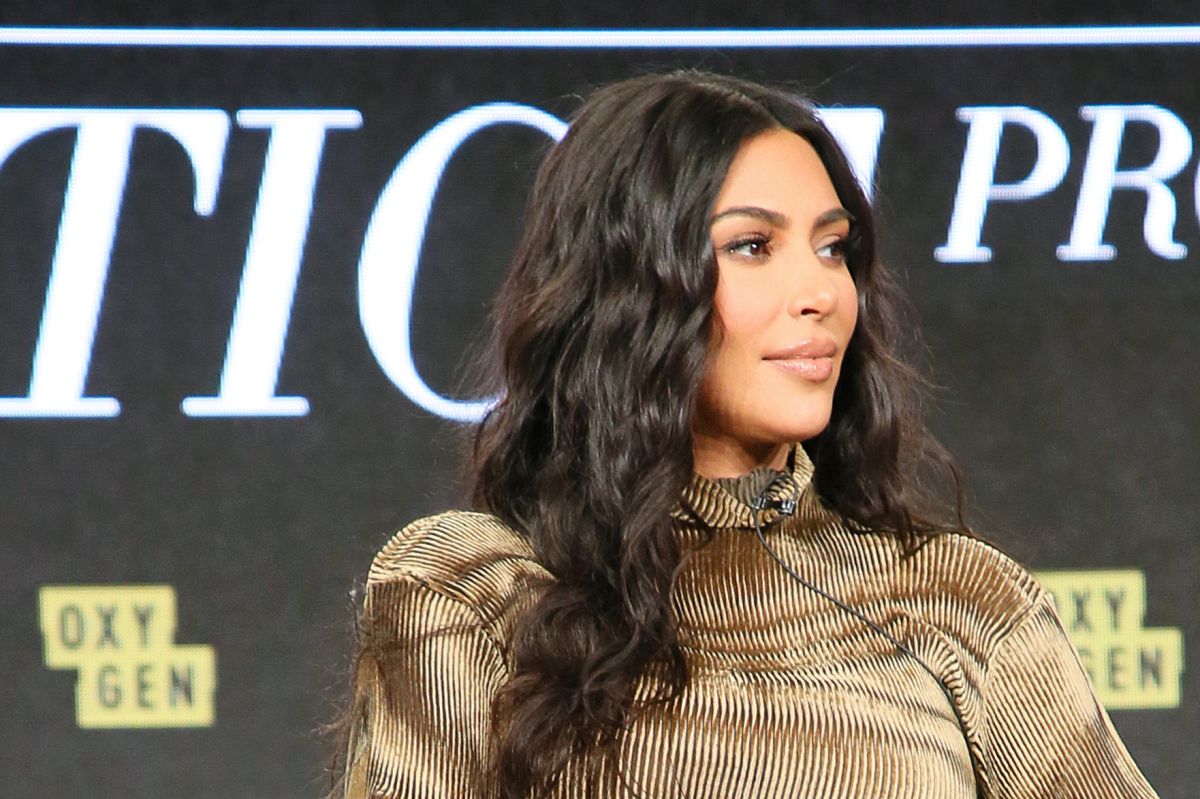 Kim kardashian and Kanye west are officially divorced, it is normal that the properties that both millionaires had were distributed under an agreement friendly.

This mansion of Hidden Hills, valued at $ 60 million, was built by both of them during their seven-year marriage.

Kardashian and her four children have remained in this residence since in February of this year the socialite and the singer announced that they were in the process of separation.

According to what he reviewed TMZ, the agreement between the ex-partner was very friendly. The social media star is said to have said that he would pay West what he invested in building the venue.

The mansion has an area of 15,667 square feet distributed in eight bedrooms, 10 bathrooms, hall, kitchen, dining room, living room, main room, piano room, television room and other spaces for the enjoyment of their owners.

Abroad has a huge pool, extensive green areas, a music studio available, tennis court and even its own vineyard.

– Kanye West puts his famous Wyoming ranch up for sale