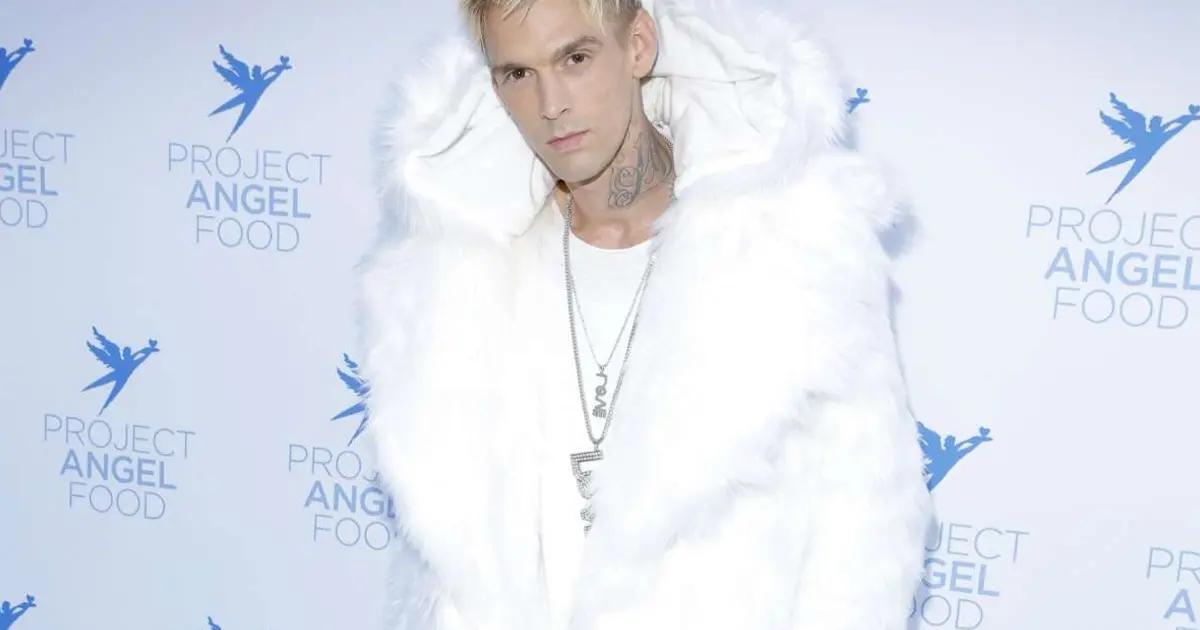 This Saturday, November 6, the death of singer Aaron Carter was confirmed. His body was in the bathroom of his mansion in Lancaster, California.

Several media assume that the singer and brother, Nick Carter, of the Backstreet Boys, died of an overdose. Carter had a history of drug addiction and had been in rehab, and even had custody of his son taken away from him.

The property, built in 2006, failed to sell and began to come on and off the market at different times. The last time the home was listed for sale was in October this year at $799,900.

The house is in good condition but is not updated to newer trends, which could be one of the main reasons Carter failed to sell the place before he died.

For example, the kitchen is quite spacious with antique brown cabinets, a small bar, and a dining area in the center serving breakfast. It is not equipped with high-end appliances, but they are stainless steel.

The master bedroom also has ample space with a large bed, sitting area, fireplace, walk-in closet, and a bathroom, where the rapper was presumably found, with cabinets just like those in the kitchen. It also has a large mirror and bathtub.

The property’s exterior is much more striking for its extensive green areas with a terrace, swimming pool, spa area, jacuzzi, barbecue area, and other spaces to enjoy the outdoors.

It is not known if the death of the singer inside the property will make the place more attractive to buyers or if, on the contrary, it will be another reason for the property not to be sold quickly.