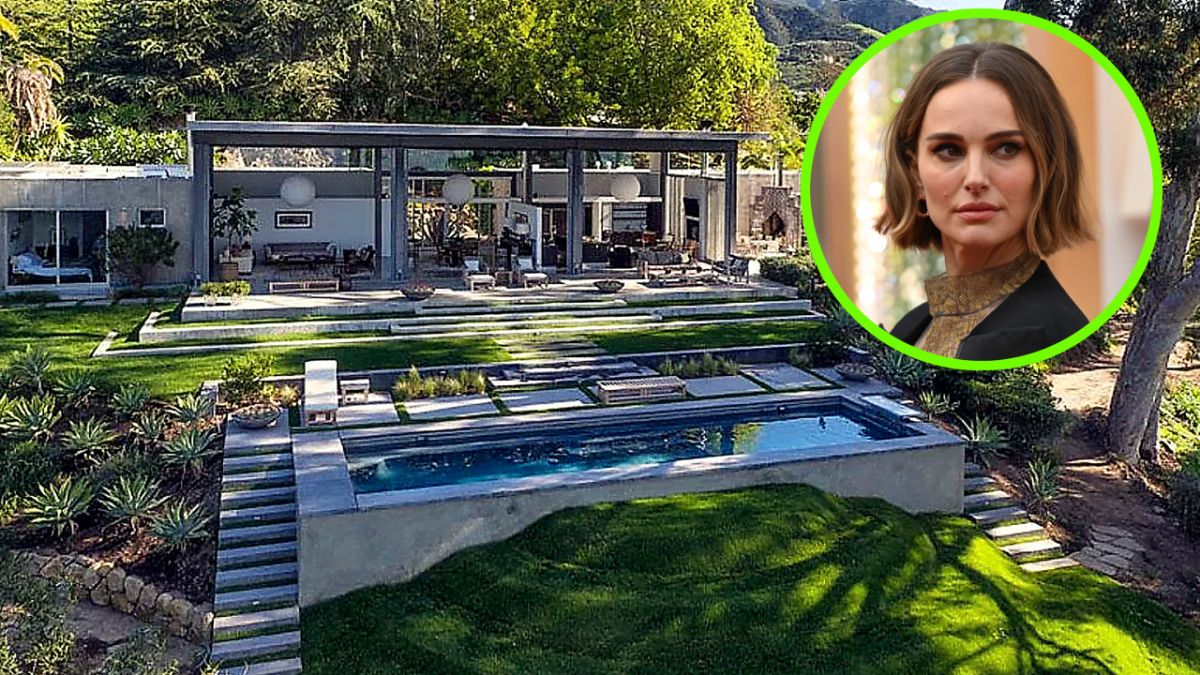 israeli actress Natalie Portman40, recently got rid of the mansion he owned in Montecito, California.

The property, for which he received $8 million dollarswas sold in an off-market transaction and the new owner is David Kalta Chicago-based technology entrepreneur.

The spectacular one-story, modern-style residence was built in 2008 by the afamous architect Barton Myers.

According to the technical sheet, released by various media specialized in the sale of real estate, the couple’s former home has an extension of 3,991 square feets, with four bedrooms, with four full bathrooms and one half bathroom.

Outside, on his lot 10.4 acreshas a terrace, with extensive green areas, with trails, with a swimming pool with its respective spa area, with a bonfire, with a barbecue area, with large palm trees and eucalyptus, among other amenities.

Luxurious penthouse that conquered Nicki Minaj is rented for $70,000 per month

See inside the exclusive apartment that Sandra Bullock sold for $4.4 million in LA

This is the millionaire mansion that Patrick, son of Arnold Schwarzenegger, sold in Beverly Grove

Photos: They capture Barack Obama visiting the controversial mansion he is building in Hawaii