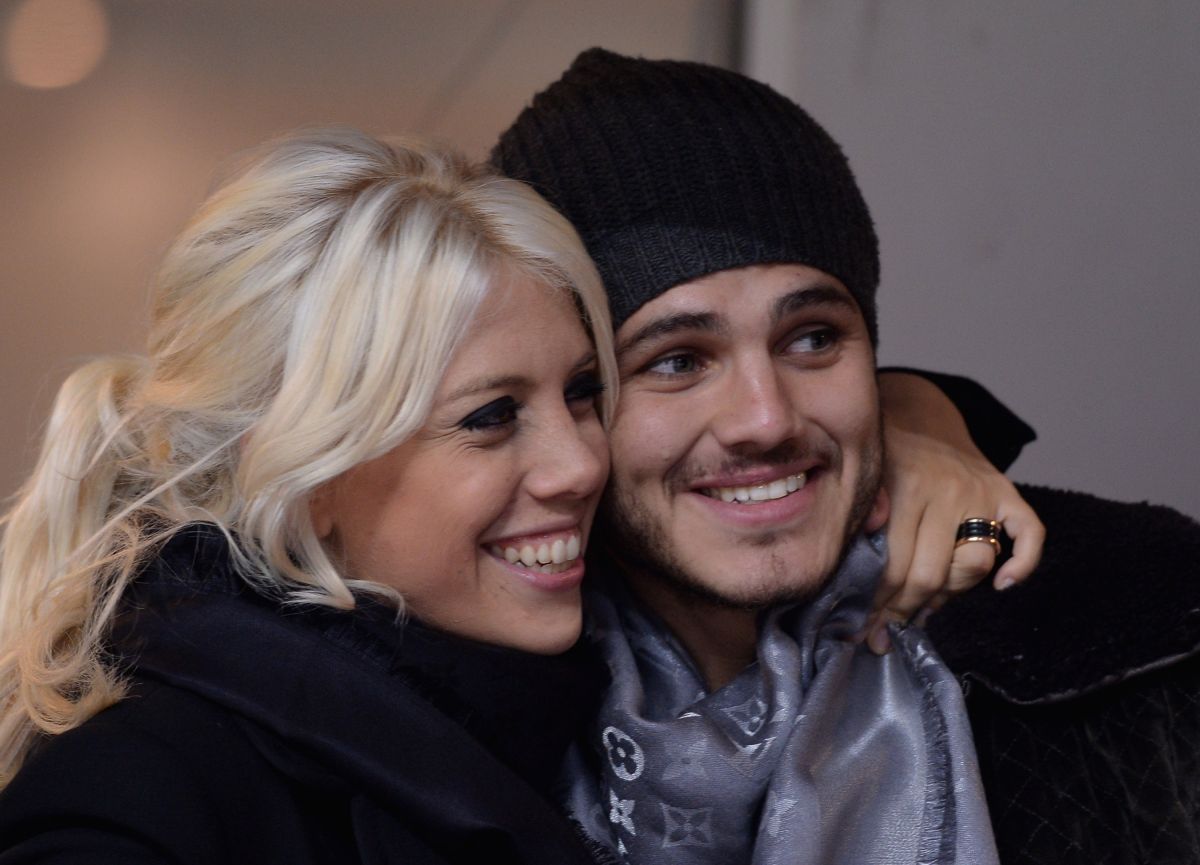 There are many rumors that revolve around the Argentine Wanda Nara these days. Recently several media reported that the model had ended his relationship with the footballer Mauro Icardi for an infidelity.

Among the rumors it is said that, by leaving Icardi, Nara traveled to Argentina to a mansion located in the community of Santa Bárbara. You own this property as part of an agreement with your previous partner, Maxi Lopez.

It is said that within the agreement it was that he would give her the mansion if he did not have to give more pension to his children.

The house has an area of 19,300 square feet and was shown in the program “The Angels of the morning”.

The exterior has an area of 0.4 acres with extensive green areas, swimming pool, English-style patio, a dock, exit to a beautiful lake and other ideal spaces for fun and relaxation. The mansion is valued at $ 2 million and its construction dates back 11 years.

Nara and Maxi López got married in 2008 and they maintained the marriage until 2013. From this relationship, Valentino Gastón, Constantino and Benedicto were born.

With the footballer he has two daughters and it is said that the couple returned and fixed their romantic situation.