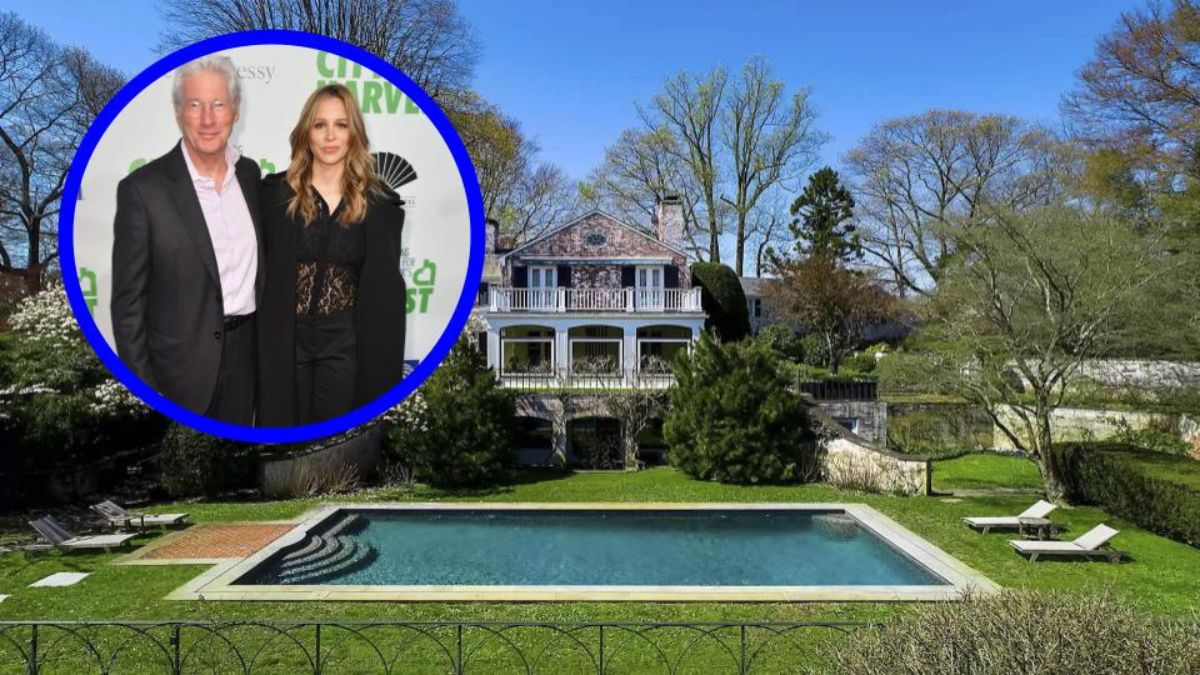 the renowned actor Richard Gere has spent $10.8 million for a property in New Canaan, Connecticutwhich belonged to musician Paul Simon for the last 20 years.

Gere and his wife Alejandra Silva obtained a large mansion, but the musician failed to receive the expected figure. This property had entered the real estate market with a price of $13.9 million dollars, but the cost was lowered when noticing that there were no interested parties.

The worst part is not that he didn’t get the asking price, but that it was a loss for him because 20 years ago he paid $16.5 million.

It is said that the property is worth much less because it is not in the best condition, they even say that Gere will have to invest a significant figure in remodeling.

The new family property was built in 1938 to the design of architect Harold Reeve Sleeper.

Inside the property, the large windows, the old stone fireplace, the French doors, a solarium with a tiled floor and other details stand out.

The kitchen is quite spacious with light brown cabinets, center island and high end appliances.

In addition to the main house there is a garage with capacity for three vehicles and a guest house that was used by Simon as a music studio. It remains to be seen what the actor will turn this place into.

Outside there are extensive green areas with swimming pool, spa area, terrace and other outdoor places to enjoy the summer.

– Meet the mansion that Richard Gere bought in New York for $9.8 million