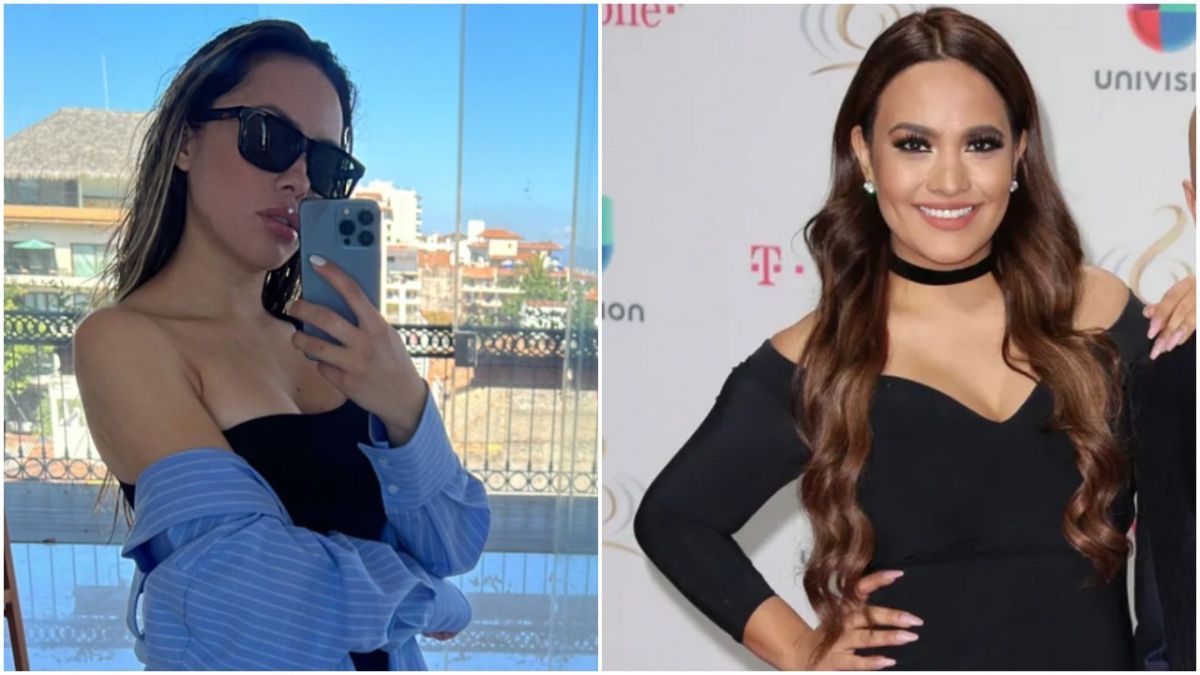 The businesswoman Daisy Cabral, who recently won a lawsuit against Mayeli Alonso for breach of contract, has not only given something to talk about because of her lawsuit against her ex-partner, but also because of the adaptations that she has been making to her luxurious mansion in California.

Through a series of videos and photographs published on her social networks, Daisy has taken us to know even the smallest detail of the remodeling of the house of her dreams, which little by little is becoming as she always imagined.

“I’m very excited because I’m just going to be able to start living here,” Daisy said in one of her materials.

The foyer, which stands out for its very original design hanging lamp, has more than enough space for a living room and even a guest bathroom.

From that room you can access the upper floor by means of a staircase that attracts the spotlights due to its ironwork railing and the materials with which it was made.

The kitchen is open and very spacious. It is equipped with marble walls, white cabinets, high-end appliances, with a gold hood, as well as a bar that can work to prepare food, but also as a breakfast area.

This room connects with the dining room and the garden, so it does not suffer from lack of space.

Could be interesting: Did Eugenio Derbez buy a $14 million mansion in Encino, California? This is how the comedian reacted

Your living room has a fireplace that will become your best ally during the cold season, as well as a chandelier and a spectacular mirror.

The main room, which has access to the terrace and the garden, is made up of a white bookcase, large windows, a fireplace, an entertainment center and a ceiling lamp with gold details.

The bathroom in the master bedroom is one of the star rooms of your luxurious home, as it has a wall-to-wall mirror, which gives it greater breadth and depth.

The bathroom is completed by a double vanity, a wc, a shower, a walk-in shower and a very elegant chandelier.

In one of her videos, she showed us the garage area, which stands out for having transparent doors, which allows her to see her exclusive vehicles from the outside, which fascinates her.

“They already installed the garage doors. They look very pretty. They are transparent. I love the look of being out doors,” Daisy said in a video posted to TikTok last March.

Days later, he showed how his backyard turned out, which he provided with concrete and some strips of artificial grass to give that space some life and color.

“It’s fake grass, but it’s looking really pretty.” said the businesswoman, who included a bonfire in the transformation of her home and a strip of grass so that she can play with her inseparable dog.

Another change he plans to make is to the pool and hot tub area, which is still under construction.