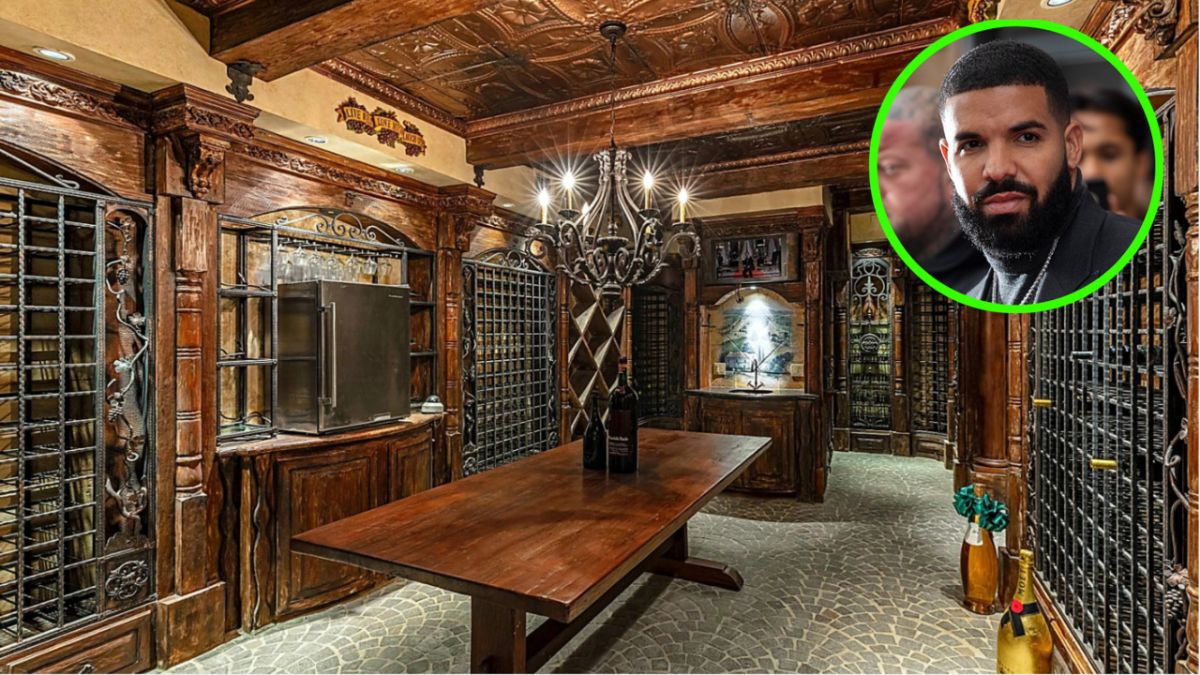 canadian singer Drake35 years old, got rid relatively quickly of the mansion he owned in Hidden Hills, Californiahaving sold it in less than four months.

So far the identity of the new owner is unknown, as well as the reasons that would have led the interpreter of ‘One Dance’ to accept an offer of almost $3,000,000 dollars under of the figure initially projected.

According to the TMZ portal, which was the medium that released the news, the house was visited in the past by celebrities of the stature of Britney Spears and Caitlyn Jennerso it would not be surprising that the new resident is someone from the artistic world.

The house, which is Tudor in style, has an extension of 12,500 square feetwith seven bedrooms and nine bathrooms.

It also has a hall, a kitchen, a dining room, a living room, a main room, a television room, a cinema room, a bar, a wine cellar, a tasting room, a recording studio, laundry room, garage for five vehicles, among other rooms.

Outside, on his lot 3.11 acresthe property has a terrace, extensive green areas, fountains, statues, resort-style pool with its respective spa area, beach volleyball court, multipurpose court, among other amenities.

“Retreat to your private oasis featuring a huge pool with spa grotto, swim-up bar, waterfalls, an 80-foot rock slide, and surrounded by TVs to watch the big game or enjoy a floating movie,” it’s like the real estate pages promote their sparkling pool.

To see more images of the mansion that Drake just got rid of, click here.

With the sale of this mansion, Drake has already got rid of the three adjoining houses he had in the area, since the other two were bought by matthew staffordquarterback for the Los Angeles Rams, for $11,000,000 dollars.

How are José José’s houses that with their sale would get Anel out of his serious economic crisis?
Video: Ana Patricia Gámez boasts in ‘room tour’ the beautiful bedroom of Giulietta, her daughter
This is the house from which Eduin Caz would have left after the alleged separation from his wife
This was the mansion of Yrma Lydya, the Mexican singer murdered by her partner in a restaurant