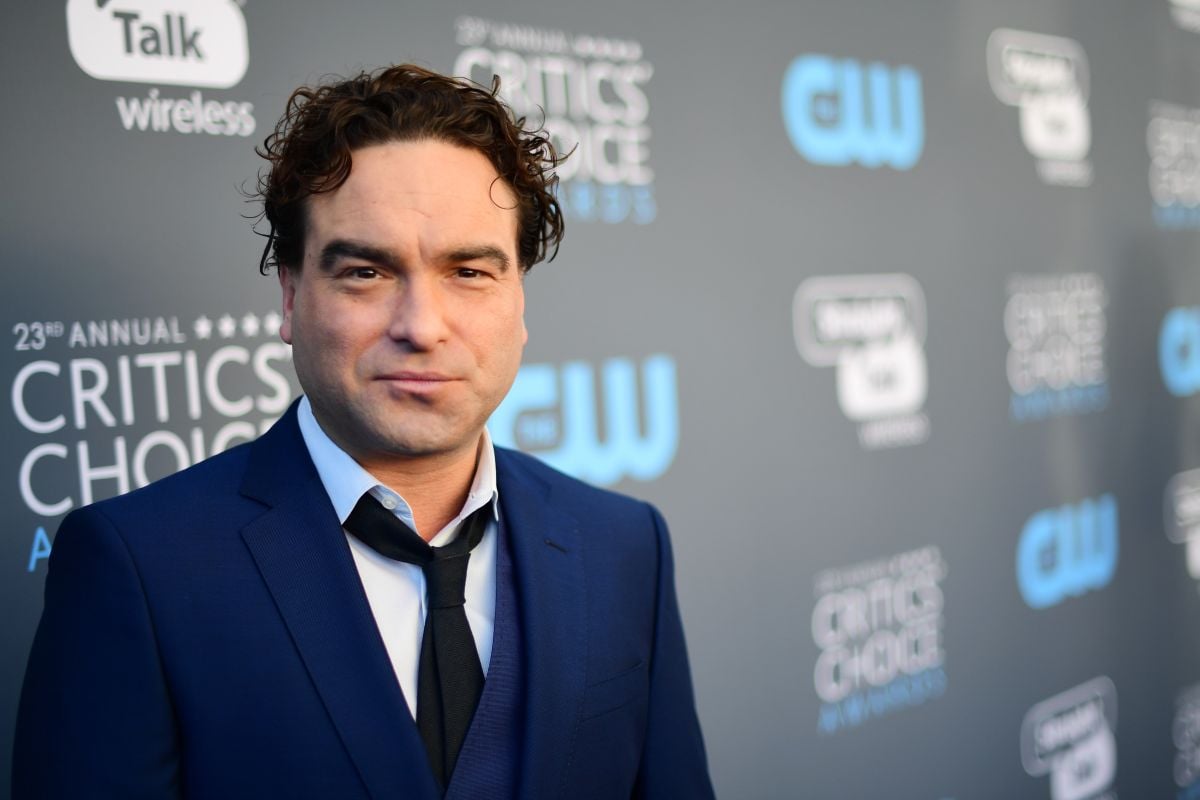 The actor Johnny Galeckirecognized for starring in the series ‘The Big Bang Theory’, has listed a mansion in Outpost EstatesLos Angeles, California, for $11.9 million.

Galecki bought this property in 2015 for only $9.2 million dollars, so with this sale you are looking to make a big profit. Before the place was put up for sale, the actor had it for rent.

According to ‘Dirt.com’, if the actor and his team of specialists manage to sell the mansion for $11.9 million, it would become the most expensive in Outpost Estates, an area east of the Hollywood Hills. where other stars like Winona Ryder, Felicity Huffman, Russell Brand and Madelaine Petsch live.

The high cost of this property seems to be justified by its spaces, amenities and history, as other stars such as Jason Statham and Ben Stiller used to own this place in the past.

Today the house built in 1929 is in perfect condition, but this is partly thanks to a makeover by actor and comedian Ben Stiller for as long as he owned it. Stiller is said to have hired the design firm Roman and James to handle the restoration.

Inside several original details of its construction in the 1920s stand out. Some of them are the clay tile roof, restored terracotta tiles and a speakeasy.

The kitchen has white cabinets, center island, black countertops, high end appliances and large windows close together allowing the place to be lit with natural light.

In addition to the main house there is a guest house with all the comforts and a garage with capacity for two vehicles.

Outside there are extensive green areas with a terrace, swimming pool, covered dining room with fireplace and other ideal details to enjoy outdoors.

– Katy Perry received $18 million for her mansion in Beverly Hills