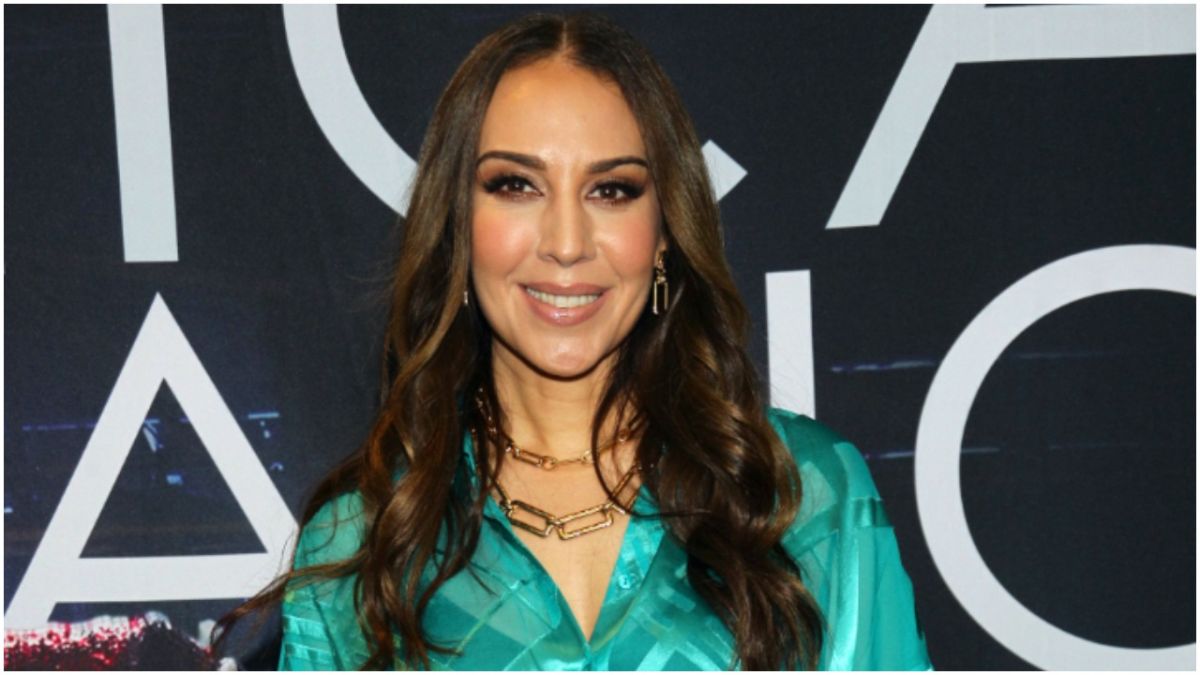 the spanish singer Monica Naranjo47 years old and who for almost four separated from Óscar Tarruelladecided to close a cycle in his life and put up for sale ‘Villa Naranjo’the spectacular mansion he owns in his native country where he lived the best moments of his life, but also the worst.

“I just broke up. It can happen to anyone and it sucks. I am 44 years old and here I am. She alone in a huge house. How does a person stay after a separation? Well, shit. Sad, empty and without libido, ”confessed the artist at the time of her.

The house, which she herself has shown us through various videos and through her documentary ‘Monica and Sex’is located in the region of Maresmea privileged enclave between the Cordillera Litoral and the Mediterranean, just a few miles from the city of Barcelona.

According to the technical sheet, released by various media specialized in the sale of real estate, the residence of ‘The Panther of Figueras’ It has an extension of 9,687 square feetwith seven bedrooms and eight bathrooms.

The house is completed by a hall, a kitchen, a dining room, a living room, a main room, a gym, a spa area with a massage room, a natural stone cellar, terraces, among other rooms.

Outside, on his lot of nearly 33,000 square feet of extensionenjoys extensive green areas, a swimming pool with its respective spa area, a well, a ‘chill out’ area with very nice views of the Meresme coast, among other amenities.

The house, which is distributed over three floors, was launched on the market by €2.85 million eurossomething like $3.21 million dollars.

To see more images of the home of the interpreter of ‘You Only Live Once’, click here.

MAriana González, girlfriend of Vicente Fernández Jr., shows off her beauty at the Versace Mansion

Video: This is what Mohamed Hadid’s controversial mansion that is being demolished looks like inside