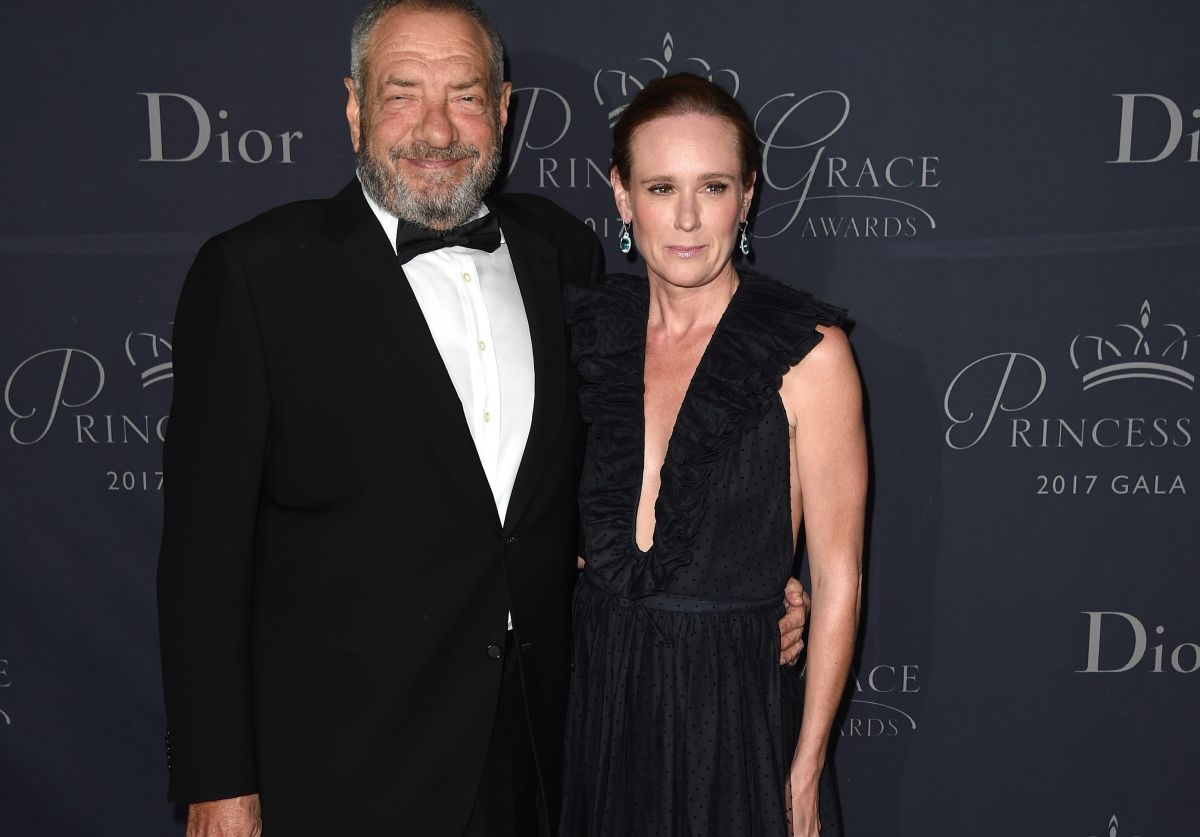 Noelle Lippmannactress and ex-wife of producer Dick Wolf has sold a mansion in the Hope Ranch neighborhood for $18 million in Santa Barbara, Calif.

Lippman received less than he expected for the property that the creator of ‘Law and Order’ transferred to him after their separation. The venue was listed for sale in March 2021 for $23 million.

Although the actress did not get what was expected, it is much higher than the $14.8 million dollars that Wolf paid by the mansion three years ago. In addition to the transfer of this house, after the divorce, the producer has had to give support to his ex of $100,000 per month.

The newly sold residence was built in 2017 on a 2.29-acre lot. the main house has an area of 11,000 square feet distributed over two floors, with six bedrooms, seven full baths, a foyer, living room, dining room, kitchen, laundry room, movie theater, spa with sauna, gym, and other amenities.

Inside, several features stand out, such as beige stone floors, plaster walls, stairs, and an elevator.

The living room enjoys natural light thanks to its glass walls, through which you also have access to green areas.

From the open-style kitchen, you also have a view of the patio. This house space stands out for its cupboards, which seem to be made of elegant stainless steel.

The same large floor-to-ceiling windows in the living room and kitchen area are also in the main rooms.

Outside, it stands out for its green areas, terraces, and other areas to enjoy the outdoors; nevertheless, the protagonist is the 75-foot pool. It also highlights a cactus garden and an orchard of fruit trees.