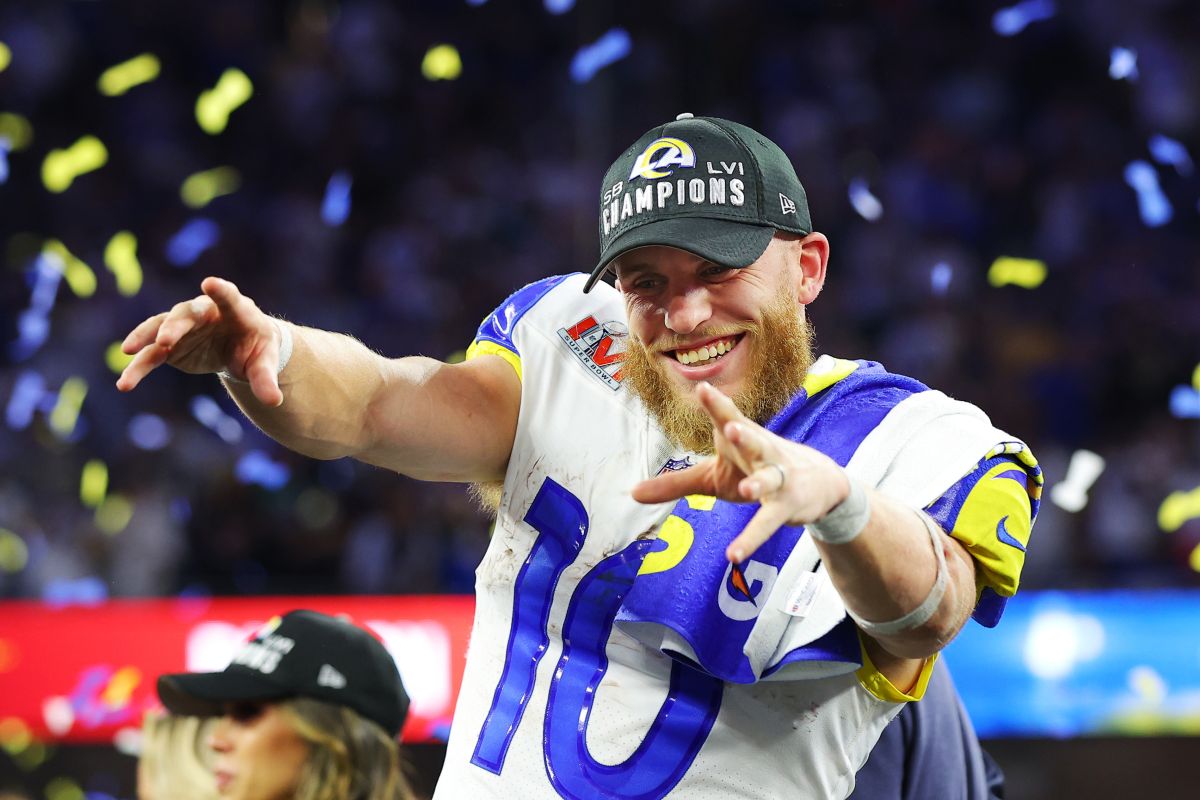 Last Sunday became one of the most important days for Cooper Kupp who was chosen as the best Super Bowl player thanks to his outstanding performance.

In addition to giving something to talk about for its transcendental role in the Los Angeles Rams win over the Cincinnati Bengals, the famous receiver has also given the notice that his imposing mansion in West Village, California is for sale.

According to information from various pages specialized in the sale of real estate, Cooper is asking $6.1 million for his property.

The amount requested is clearly higher than the one he paid just a year ago, having acquired it for around $4 million of dollars.

The house, which dates from 1992 and is Mediterranean in style, is built on two levels. It extends on 6,893 square feet, with five bedrooms, with six full bathrooms and one half bathroom.

Other famous houses: This is the house of his ex, María Fernanda, where Christian Nodal spent February 14

The kitchen, like the rest of the rooms, is very spacious. It is equipped with white cabinets, high-end appliances, a central island that can function as a breakfast area and to prepare food, as well as an extra bar.

Celebrity homes: Lupillo Rivera reveals if it is true that he gave Belinda a mansion in Beverly Grove

The main bedroom has more than enough space for a large bed and a living room. It also has a fireplace, a private balcony, a double walk-in closet, a gym, as well as a bathroom with a double vanity, a dressing room-style vanity, a wc, a bathtub and a walk-in shower.

Outside, on its 1.63 acres lot, the mansion has a terrace, extensive green areas, a swimming pool with its respective spa area, a jacuzzi, a pool house, a bonfire, a barbecue area, among other amenities.