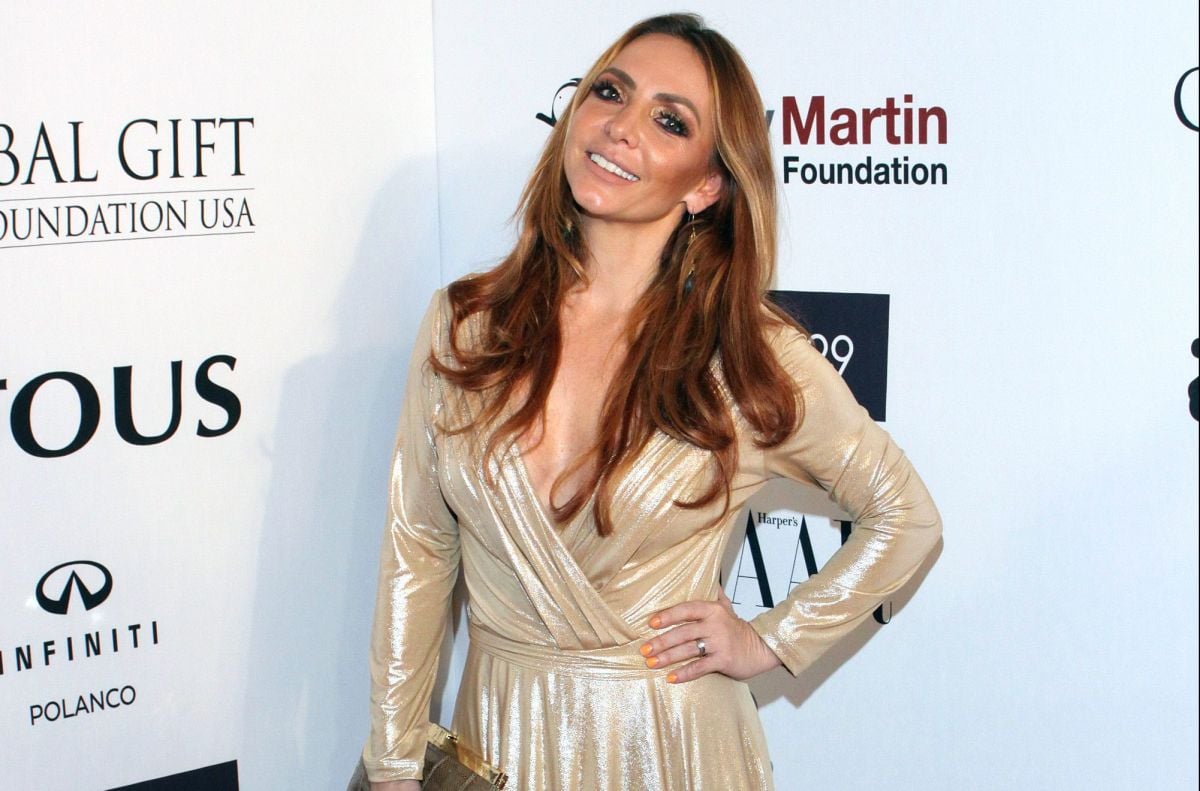 the mexican singer Erika Zaba and his family had to leave the apartment in Mexico City in less than a week It was his home for six years. Despite everything being so fast, there is good news and they already have a new apartment.

This information was broadcast by the same singer on her YouTube channel, in which he posted a video titled ‘We had to move right away!’ From the beginning, Zaba says that it was an unexpected video because the eviction from his previous house was very sudden.

“When someone tells you ‘you have to leave’ it’s a real tragedy“, says Zaba, who at the same time understands the person who rented the apartment to him. “You have to understand them,” she says.

During the six years that the Mexican lived in the previous apartment He dedicated himself to doing several remodeling, being one of the last ones from his son Emiliano’s room. According to what the singer said, in the new property she will exactly replicate the decoration of the room.

The new apartment seems to be more spacious than the old one. It is located on a 10th floor and the most impressive thing is the floor to ceiling windows that offer an impressive view and also make the property look much brighter.

In addition to the living room, dining room, kitchen, laundry room, hall and three bedrooms, there is a TV room and a second floor with an impressive terrace.

The terrace seems to be one of the spaces that Zaba is most excited about, as he will make many changes, including a play area for your child.

The kitchen is closed style and is not very modern. It has white cabinets and they hope to make some changes.

– This is the mansion in Florida where Adela Noriega lives