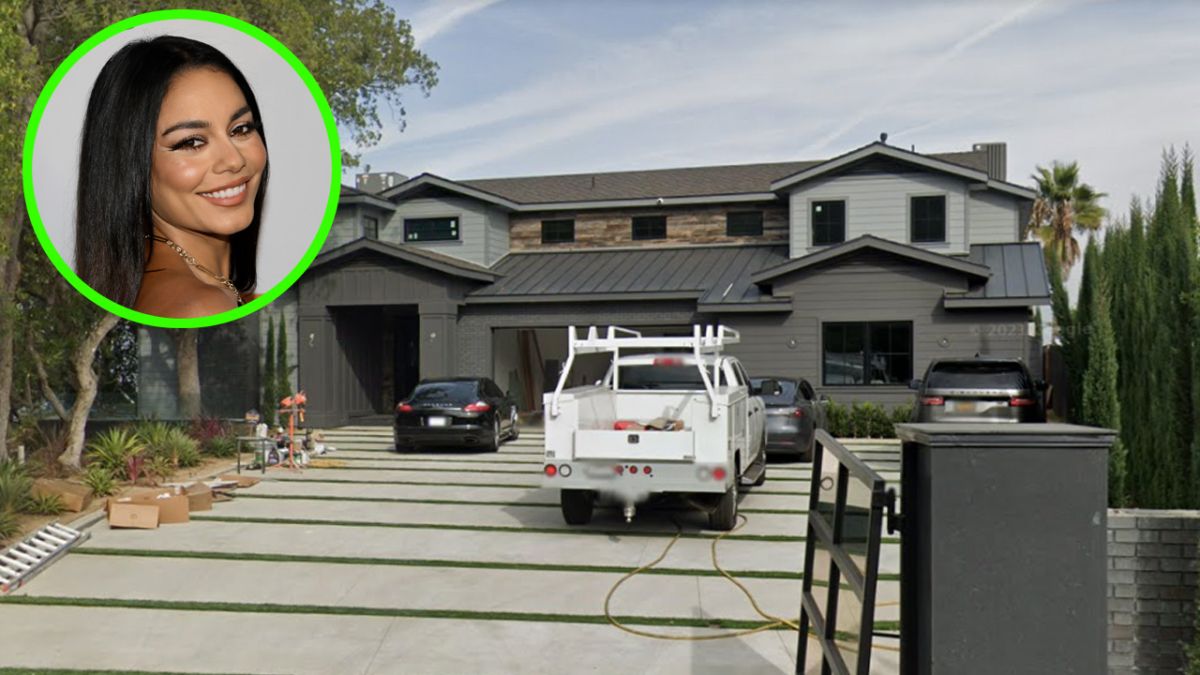 Californian actress Vanessa Hudgens33, is back in Studio Citywhen it became known that he had just acquired a mansion for $7,500,000 dollars.

The property in question is recently built, so the protagonist of ‘High School Music’ will be its first resident.

According to the technical file, released by sites specialized in the purchase and sale of real estate, the house, which is farm-style and is distributed over two floors, has an area of 7,249 square feetwith five bedrooms and five bathrooms.

It is completed by a hall, a kitchen, a dining room, a living room, a main room, a family room, a laundry room, a garage for six vehicles, among other rooms.

The kitchen, from which you have a very nice view of the garden, is equipped with white cabinets, high-end appliances and a central island that works to prepare food, but also as a breakfast area.

The main bedroom has space for a large bed and for a living room. It also has a fireplace, a large dressing room, as well as a bathroom with a double vanity, with a toilet, with a bathtub and with its respective shower.

Outside, on his lot 1.27 acresthe residence enjoys a terrace, green areas, a swimming pool with its respective spa area, a bonfire, a barbecue area and some enviable views of the San Fernando Valley.

In addition to attracting attention for its rooms and amenities, the property also stands out for its security and privacy, as it is located in a cul-de-sac and has a state-of-the-art security system.

Tinder Founder Splurges His Wealth, Buys $35,000,000 Bel Air Mansion
Meet the new rest home of Stephen Curry, star player of the Golden State Warriors
This is the house in Miami of Lourdes Stephen, the presenter who said goodbye to Univision
Influencer Mona’s house is robbed; they console her by inviting her to ‘La Rosa de Guadalupe’