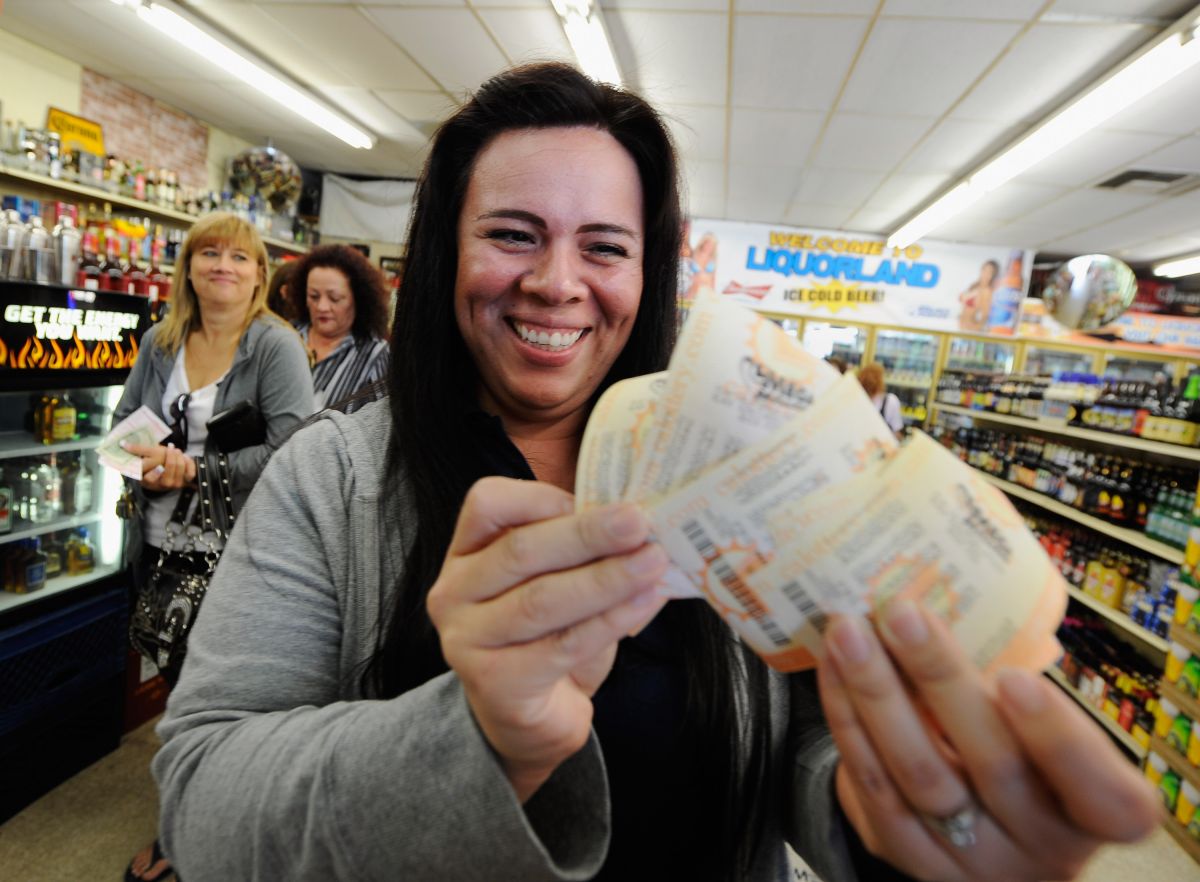 Mega Million jackpots reaches $810 million dollars this Tuesday, lAfter no person has been a winner since last April. The hopes and dreams of many are pinned on tonight’s draw (11 ET) when there may finally be a winning ticket.

And it is that the accumulated prize was of $790 million dollars, but this Tuesday it is increased to $810 million, which has caused euphoria among lottery ticket buyers.

This is the third largest Mega Millions jackpot and the fourth largest in the lottery overall, as a winner of Powerball.

On Friday, the last Mega Millions draw was held, which had a top prize of $660 million dollars, but no one was a winner, so the stock market increased.

For $2 dollars: dream or become a billionaire

Now, it’s okay to dream about a lot of money and what you could do with it, but you also have to be realistic and the odds of winning the Mega Millions jackpot are extremely low.

But that does not indicate that someone can become a billionaire tonight if you hit all six winning numbers.

Since with so sonly $2 dollars that costs in lottery ticket, you could win a hefty $810 million from Mega Millions.

What are your chances of winning?

Specialists point out that the probability that you win the Mega Million jackpot is minimal, since it is one in 302.5 millionbut those chances increase if you bet on a lower prize.

For example, if you play to win $1 million dollars, where you have to hit five numbers, the probability is one in 12.6 million, although it is still remote, you have a better chance of taking the prize.

The National Security Councila nonprofit, points out that to put this in perspective it explains that the chance of dying in a car accident, something to keep in mind while driving to the supermarket for a lottery ticket, is about one in 101 over the life.

The big night of Mega Millions

This is how the chances of winning the Mega Millions jackpot tonight, where $810 million dollars are at stake, are in numbers.

Lottery officials recommend that players think of buying a $2 lottery ticket as an opportunity to dream.while accepting the reality that the chances of winning are very remote.

Lottery officials also ask buyers to keep in mind that even though the prize is $810 million, that amount is not what the winner will actually take home.

There are two options, the first is to receive the amount in 30 annuities, but most winners opt for the cash prize, where the amount is greatly reduced after taxes.

In the unlikely event that someone wins the jackpot tonight and they opt to take the cash, they would not take the $810 million dollars, but would receive $470.1 million dollars.

But that is not all, since that amount would be reduced even more since 37% of federal taxes have to be paid and the figure would remain at $300 dollars, which still remains a generous award, taxes must also be taken into account state, which vary in each entity.

Although we have said that the chances of winning are minimal, there is also the possibility, even more remote, but it could happen, that there will be another or other winners, which implies that the prize has to be divided, which would further reduce the amount earned.

In spite of everything, expectations are growing for the grand prize of $810 million dollars that are at stake tonight.

And it is that there are 28 consecutive draws in which there has been no winner, and tonight this streak could be broken and someone would take the $810 million dollars.

Mega Millions is played in 45 states, as well as Washington, DC, and the US Virgin Islands. The drawing is overseen by state lottery officials.

Given the euphoria that the Mega Millions jackpot is causing, we present the 10 largest lottery prizes in the United States.

You may also like:
–Mega Millions or Powerball What is the situation if an undocumented person wins the prize?
–Mega Millions: jackpot reaches $790 million dollars; tips for lottery winners