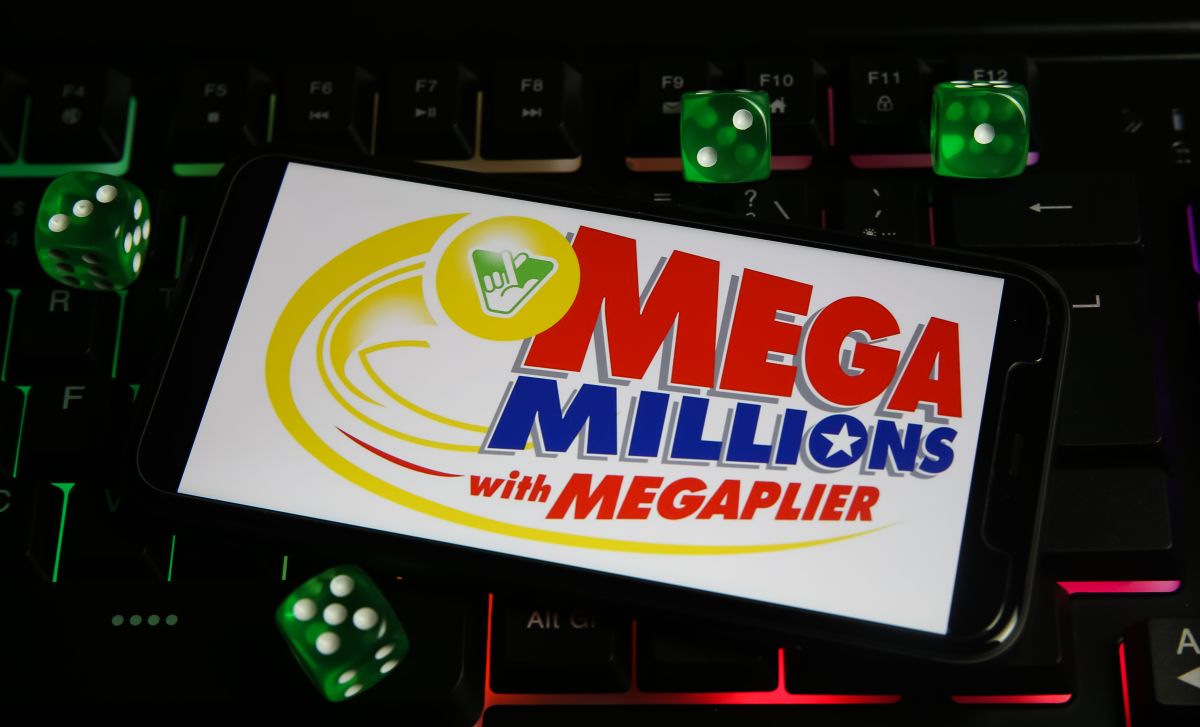 This time there was no jackpot winnerbringing the new accumulated bag to $65 million, with the cash option for $37.3 million.

How to play Mega Millions

Mega Millions tickets are $2 per player.a. Players can choose 6 numbers from two separate number pools: 5 different numbers from 1-70 (the white balls) and one number from 1-25 (the gold Mega Ball), or select Easy Pick/Quick Pick. The winner of the jackpot will be the one who matches the 6 winning numbers of the drawing.

The player wins if the numbers in a row on their ticket match the numbers of the balls drawn in the draw.

There are nine ways to win a prizefrom $2 to the jackpot.

If no one wins the jackpot, the money is added to the jackpot for the next draw. The overall chances of winning a prize are 1 in 24.

Mega Millions drawings are held on Tuesday and Friday at 11:00 pm Eastern Time and you can follow the broadcasts live on their website.

Mega Millions can be played in 45 states in the country, along with Washington DC and the US Virgin Islands. Remember that Alabama, Alaska, Hawaii, Nevada and Utah do not have a Mega Millions drawing.

You can also participate from abroad and for your convenience you can download the LotteryHUB app that will give you updates and transmissions of Mega Millions, as well as other lotteries such as Powerball.