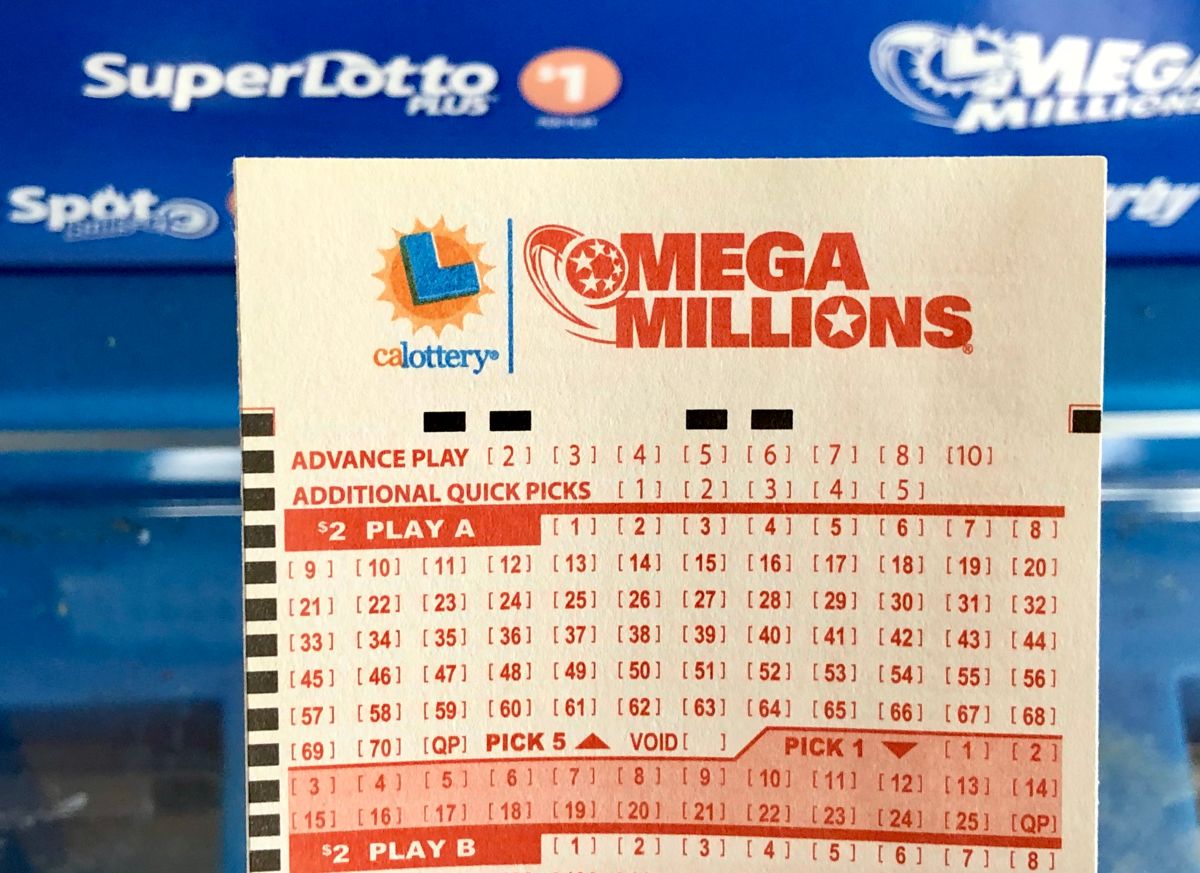 The lottery player who has matched all the numbers will receive a prize of $52 million dollars. It is worth mentioning that this money would be received in annual payments for 29 years.

Nevertheless, the winner has the option to receive a single sum of money in cash, which this time is $30.3 million dollarswhich are still very good!

To find out where Mega Millions can be played, you can go to the official draw site where there is a map indicating the states that can participate.

Remember that, when buying a ticket, it is advisable to sign it on the back. And it is that the tickets are bearer instruments, which means that they will give the money to the one who has the ticket. However, if you sign it and win, only you can collect it.

If you win a prize in Mega Millions you will only have a certain period to ask for your money, and this varies depending on the rules and regulations of the state where you bought the ticket. In some they give you only 90 days, while in others you have up to a year.

Check with the lottery in the state where you purchased your ticket for the claim period that applies to you.

You may also like:
– He won $1.4 million in the lottery thanks to following advice from his mother
– $42,000 won “Take 5” lottery ticket purchased in Brooklyn, New York
– North Carolina man wins $100,000 in lottery while celebrating his wedding anniversary
– Mega Millions, Powerball: Phone apps that help you win the lottery
– $32,000 lottery ticket sold in Queens