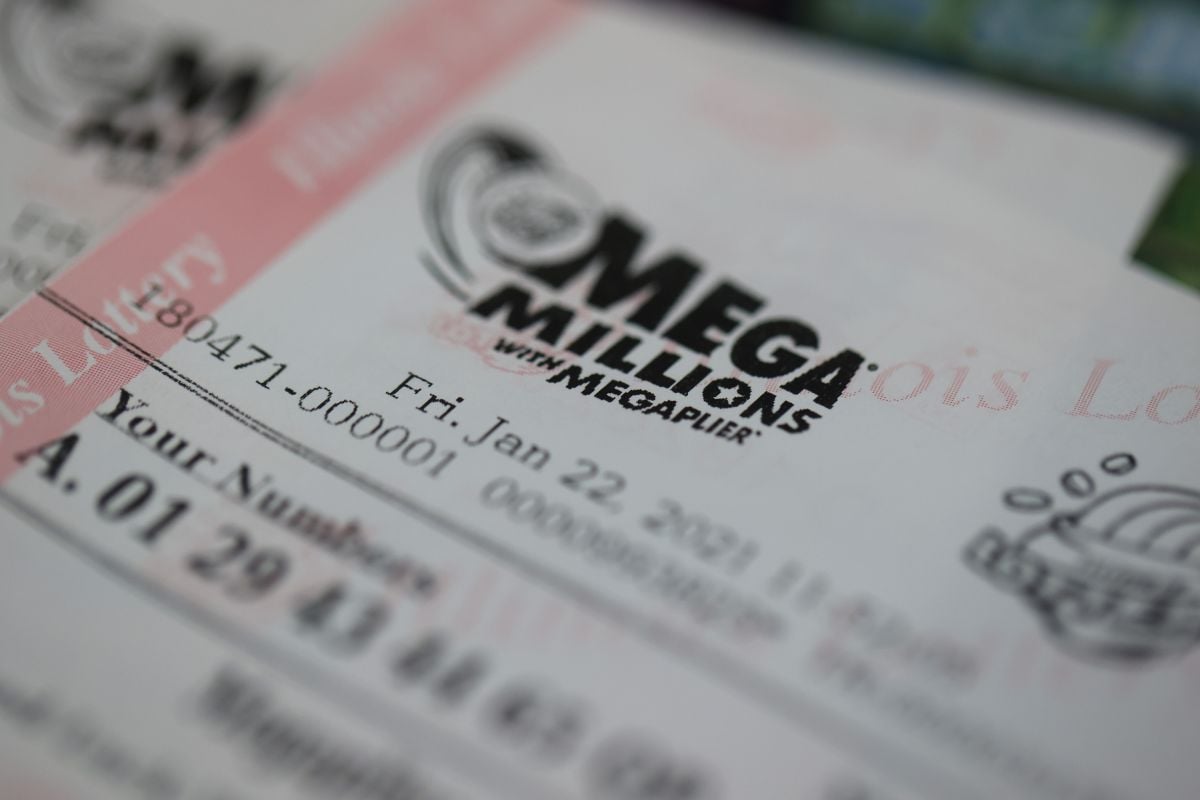 The Mega Millions jackpot increased this Saturday to $82 million after no one matched all six winning numbers in Friday’s drawing.

Mega Millions reported on its website that no player matched five numbers except the Megaball to win $1 million.

Nevertheless, six players matched four numbers plus the Megaball to get $10,000; while one earned $30,000 with the Megaplier.

The next Mega Millions draw will be held on Tuesday, August 16 at 11 pm

By then the current estimated $82 million is expected to increase as more people buy tickets.

The second largest jackpot in Mega Millions history It was drawn on July 29.

A person in Illinois took the $1.337 million from the spin. Two weeks after the draw, the winner has still not claimed the prize.

The lucky one, who has the option to remain anonymous, must request the money in a period of no more than one year.

However, the winner has 60 days, from the date of the draw, to decide how they want to receive their prize, whether in a single cash payment or 29 annual payments.

What are the Mega Millions numbers that have won the most times and which have not?