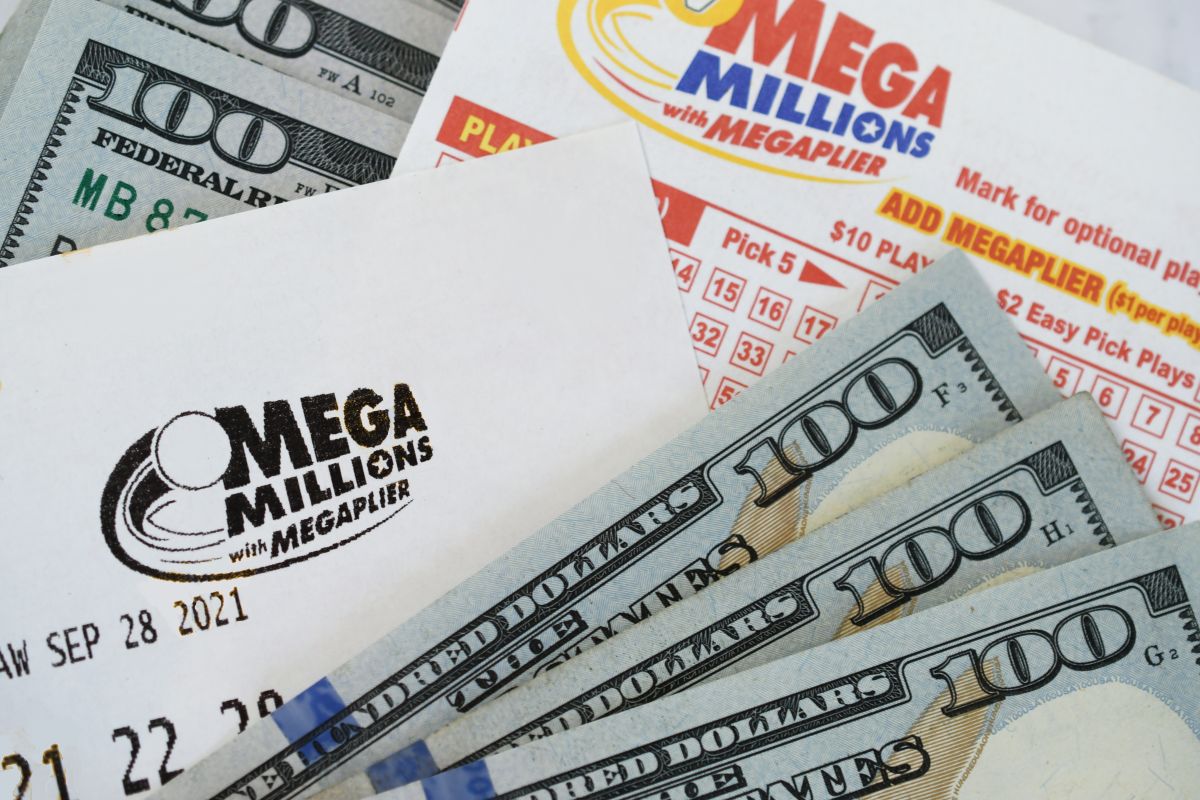 Malcolm Meredith, a lottery player from Manassas, Virginia, purchased a ticket for the May 20 Mega Millions drawing. Shortly after the draw was made, Meredith showed her ticket to a person, who looked at it and told her that she wasn’t a winner, even though she had actually won, and big time..

Meredith did not say who she showed the ticket to.

The agency revealed on its website that Meredith’s ticket had matched the first five numbers of the Mega Millions drawing, but missed the Mega Ball number.

The person who checked the ticket probably thought that you needed to have all six numbers to win.

Even though she was told she hadn’t won, Meredith didn’t throw the ticket away and kept it for a week. plus. She then looked for someone else to tell her if she had won, and was then informed that she had indeed won a prize.

After this, Meredith took the ticket to the Northern Virginia State Lottery Customer Service Center in Woodbridge, Virginia, where found out he won $1 million dollars.

Meredith used the Easy Pick option when selecting her ticket numbers. With this option, a computer picked your numbers at random.

The odds of matching the first five Mega Millions numbers are one in 12,607,306, according to the Virginia Lottery.

Meredith was the only person in America to match the first five numbers..

Meredith bought her ticket at a Harris Teeter grocery store in Manassas. The grocery store will also receive $10,000 for selling Meredith her winning ticket.

You may also like:
– What are lottery pools and how do they work
– Where is the winner of the $1,337 million Mega Millions? Almost two weeks after the drawing, no one has claimed the jackpot in Illinois
– Scratches vs. Lottery: in which of the two games are you more likely to win