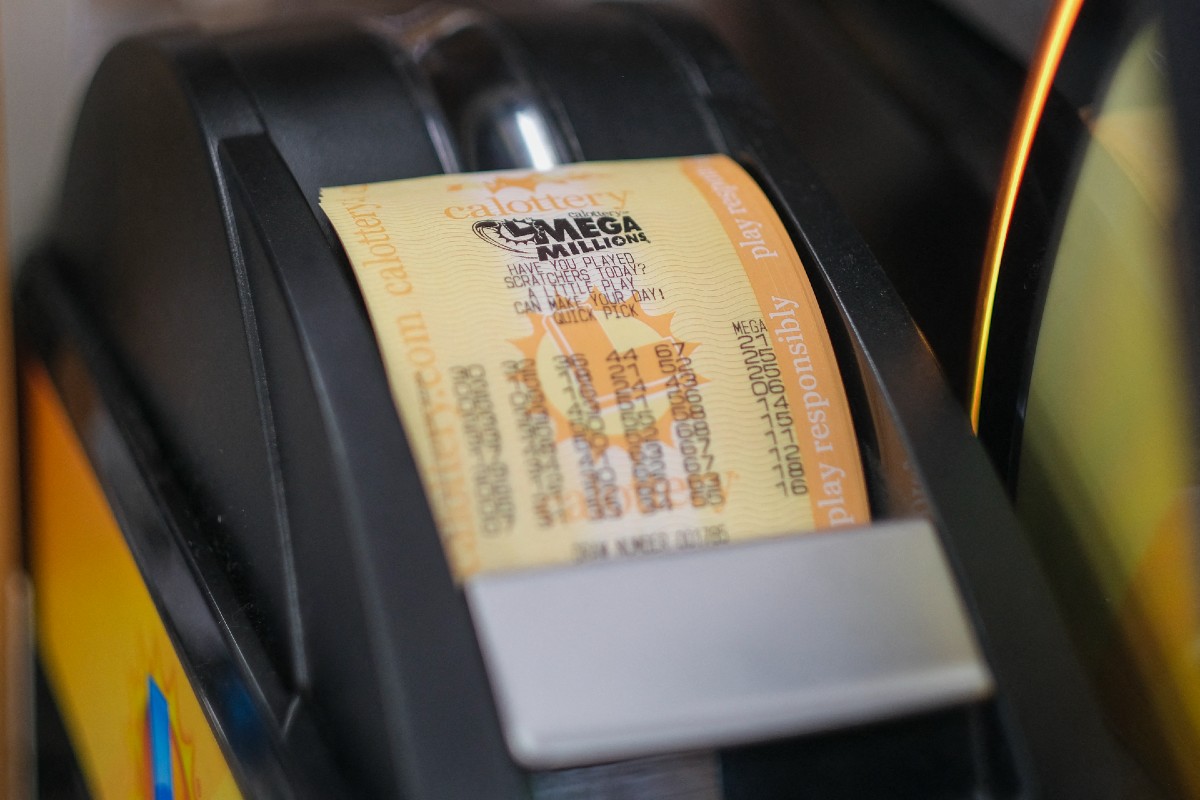 The Mega Millions grand prize remains without an owner, after no one hit all six numbers in this friday’s draw in the evening.

With this, the jackpot continues to increase and for the draw next Tuesday, August 9 will raffle $52 million dollarsaccording to the jackpot detailed on the official Mega Millions site.

Although there was no grand jackpot winner, yes there was a person who hit all five numbers from the first group from 1 to 70.

So far his identity is not known; however, on the Mega Millions site it was detailed that this player is a resident of Kentucky, which won $1 million dollarsbecause he did not buy the Megaplier that would have given him $3 million.

Of the rest of the prizes available, nine people won prizes of $30,000 and one of these will receive $90,000, because she did buy the Megaplier that multiplies her prize by three.

With no grand prize winners, next Tuesday night there will be a new opportunity to become a millionaire and for you to prepare yourself, in case fortune smiles on you, you better know what your options are to receive the money.

What are the options to collect the Mega Millions

The winners of the jackpot or grand prize of Mega Millions have two options to collect the money in case they hit the six numbers of a draw.

In this modality, the winner will receive the amount won in full, after taxes, and the mechanism implies that an immediate payment of an amount divided by 30 will be received.

This means that the winner receive an annuity for the next 29 years, after the year in which you won the jackpot.

But not all payments are the same amount, but each year, the annuity will be 5% higher compared to the previous year.

The point of this is that the winners have a margin to absorb inflationary rises and protect your lifestyle, your purchasing power during the 30 years in which money will be distributed to you.

In this, the jackpot winner receives the money he won in a single payment; nevertheless, in this option not all the money for which it was played is deliveredInstead, the lottery specifies a cash option, which is always less than the grand jackpot.

At this amount, in addition, it is necessary to subtract federal and state taxesto determine the amount each winner would receive in cash.

You may also like:
– How much tax will the Mega Millions jackpot winner pay
– If you are going to play Mega Millions: the stories of past winners who made even more money after winning it
– Mega Millions exceeded $1 billion: how possible it is to remain anonymous if you win the US lottery