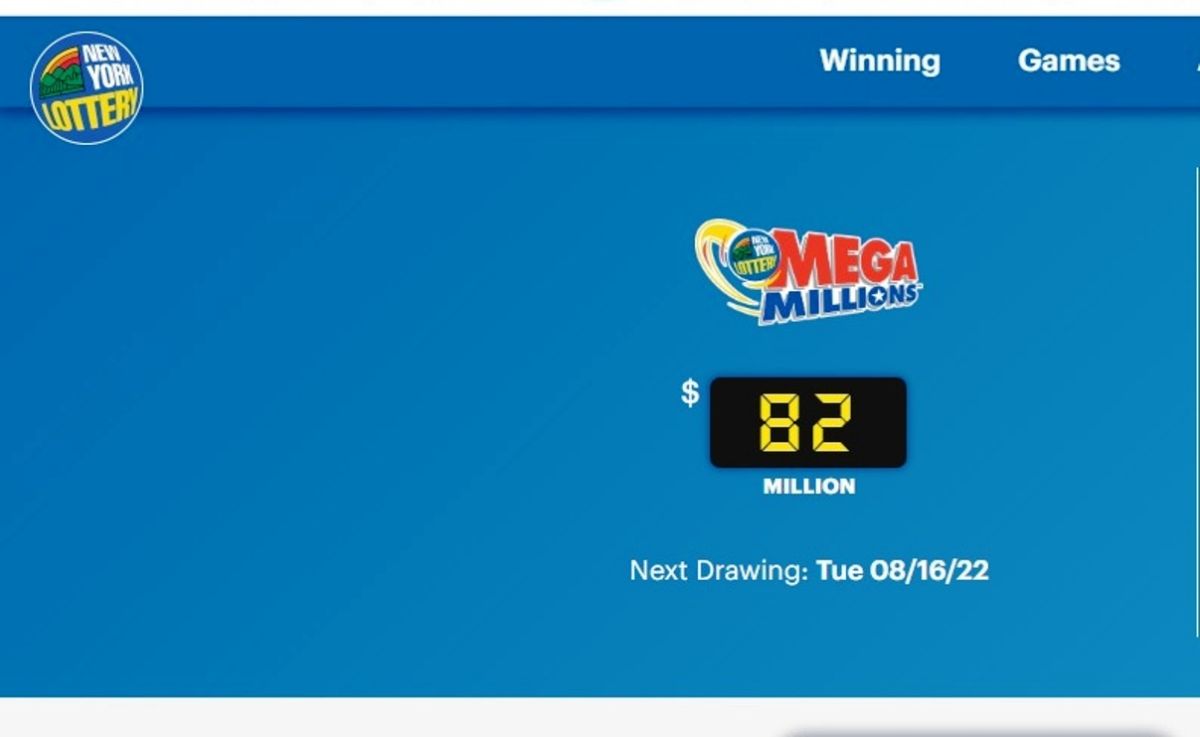 A Mega Millions lottery ticket sold in Queens (NYC) was the second prize winner in Tuesday’s drawing, with a guaranteed value of $1 million.

The ticket was purchased at “Village Stationery”, a business located along Union Turnpike near Kent Street, according to the New York Lottery.

Mega Millions players can check results at nylottery.ny.gov. On Tuesday 9 the numbers were drawn 01, 08, 10, 25, 32 and the mega 13. That night, no one took home the jackpot. Not yesterday Friday either, so the accumulated for Tuesday is $82 million dollars.

Mega Millions lottery numbers are drawn from a field from 1 to 70. The Mega Ball is drawn from a separate field from one to 25. The drawing is televised every Tuesday and Friday at 11 p.m. Deadline to claim prizes ranges from 90 days to a year from the date of the draw, depending on where the ticket is purchased, he recalled. Pix11.

In July, two New Yorkers won $1 million in Mega Millions, with tickets purchased in the Bronx and Staten Island. Last September, a ticket sold at a Midtown Manhattan pizzeria fetched $432 million in that same lottery.

The biggest winning Mega Millions ticket in history earned $1.537 billion and was purchased in South Carolina in October 2018. Last July 29, someone won $1.337 million in Mega Millions in Illinois and has yet to claim it.

Although lottery winners can remain anonymous in that state, this does not prevent lottery employees from reporting that the winner claimed the money.