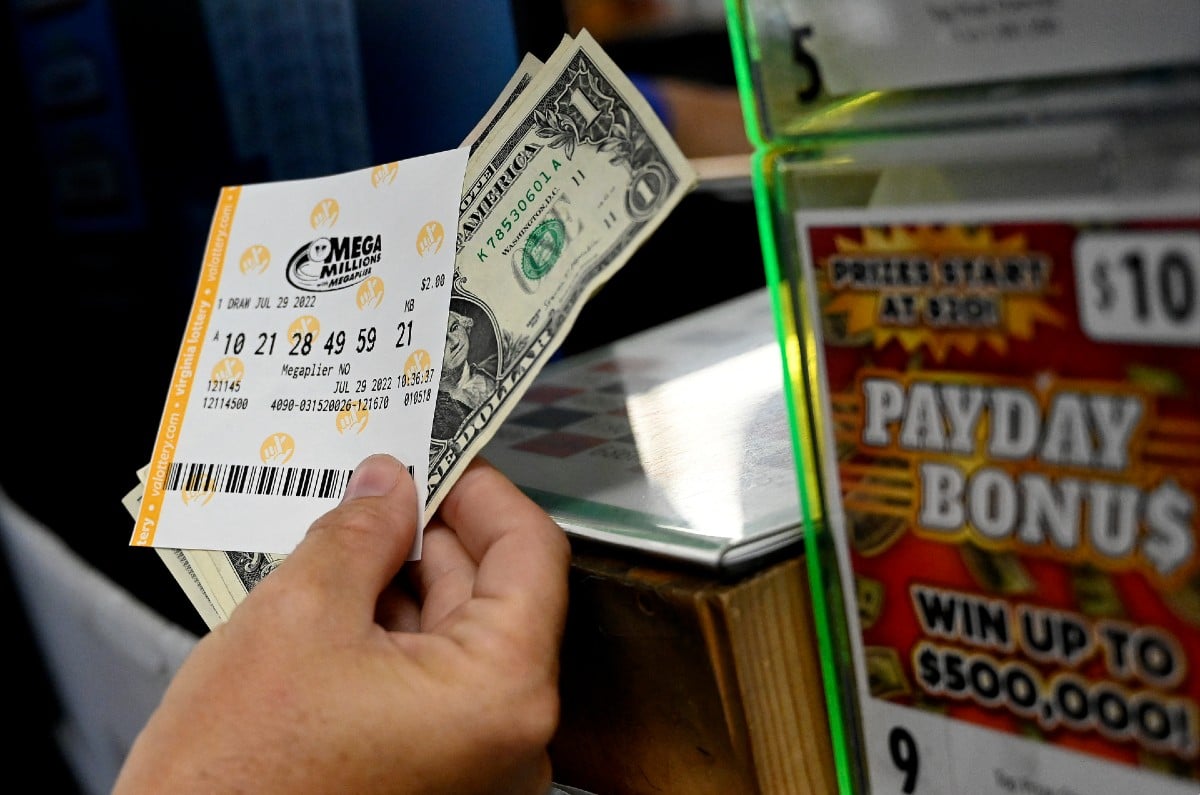 The fever to win the Mega Millions lottery does not end and tonight the hopes of millions of players who have the possibility of win the $36 million dollar jackpot.

After drawing on Friday, July 29, one lucky winner, an Illinois resident, won the historic jackpot of $1.28 billionthe Mega Millions has begun to collect a good amount that will be back in play.

How to play Mega Millions

To play the Mega Millions lottery you must go to an authorized dealer in your community and buy a ticket that it will cost you $2 dollars for each play.

A rally is considered complete when a participant select five numbers from a first group from 1 to 70, white balls are considered; In addition, you must add a Mega Ball, which are the golden balls, and which are chosen of a second group from 1 to 25.

To choose your six numbers you have two options, you can take your time and choose the numbers that you consider to have the best fortune or leave everything to chance and ask for an Easy Pick or Quick Pickso you are randomly assigned the six numbers.

You should know that you also have the opportunity to multiply your prize by three if you decide to buy a Megaplier, which will cost you an additional $1.

According to the official Mega Ball site, there are nine different ways to win a prizeranging from hitting all six numbers and hitting the jackpot, to just hitting the Mega Ball and winning a $2 prize.

what are my chances of winning

In the Mega Millions lottery, the chances of winning decrease as the prize amount increases.

Now what if you bet to win the prize of $1,000,000 dollarsfor which you must hit five numbers, the probability is one in 12.6 million.

Your best chance to win is to hit the Mega Ball for a $2 prizefor which you have a one in 37 chance.

You may also like:
– 5 times winning the lottery ended in disgrace
– Mega Millions: how much the gas station that sold the winning ticket will win
– Powerball: how possible it is for the jackpot winner to remain anonymous in Pennsylvania