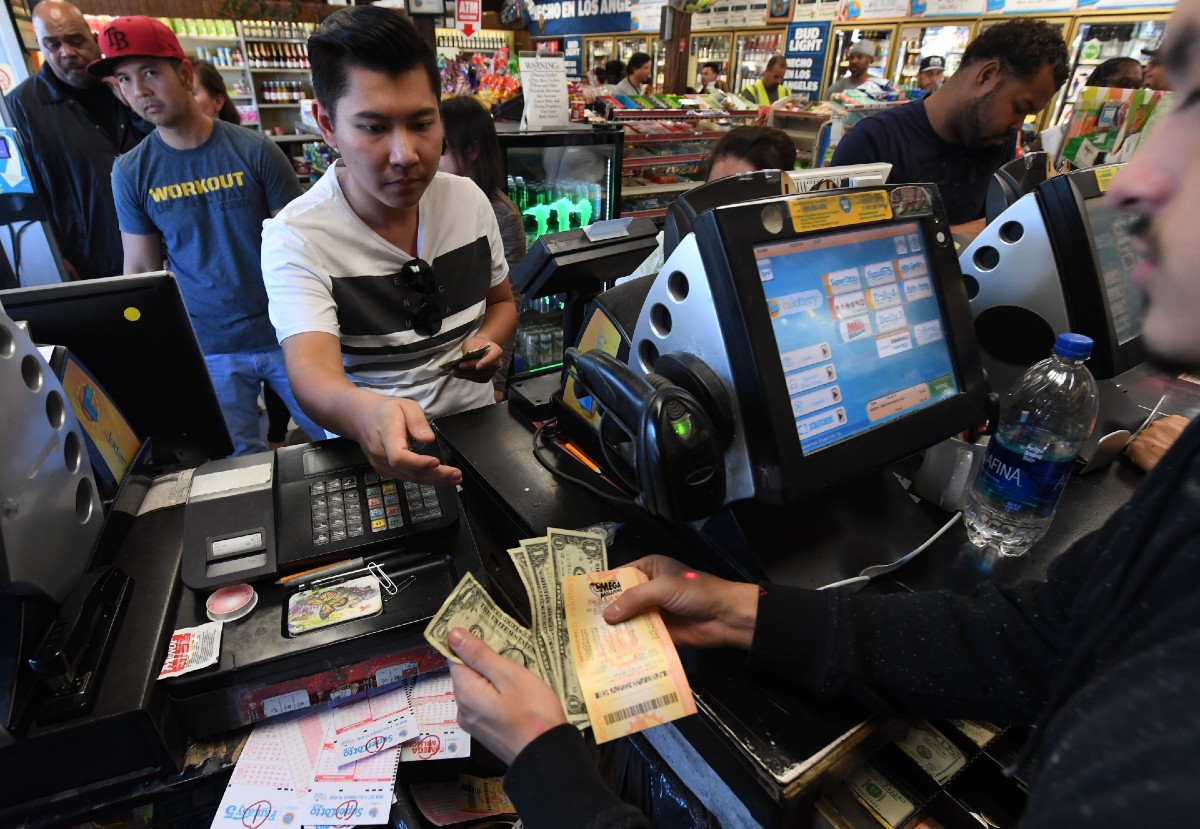 After no one hit the six numbers in the draw this Tuesday, July 26, the Mega Millions Jackpot hit an estimated $1.025 million and tickets are now available to wager on the new jackpot.

The uncertainty to know who or who will be the next millionaires in the United States grows, because after 30 draws, none of the players who have bought tickets have won the Jackpot.

According to the Mega Millions lottery, this is the third time in its history that the jackpot has exceeded $1 billionwhich will be raffled this Friday, July 29.

The competition for this new Jackpot started on April 19after a person in Tennessee won the jackpot in the April 15 drawing.

When can I start betting on the new Jackpot?

Once it became known that there was no jackpot winner in this past Tuesday’s drawing, ticket sales for next Friday’s drawing started this morning.

This means that From now on it is possible to go to one of the authorized stores for the sale of tickets of Mega Millions to buy one and enter the next drawing.

Remember that Tickets for each draw are $2. for every bet you make. You can choose six numbers in two groups of digits.

To be a jackpot winner you must hit the five numbers of the first group and the Mega Ball; that is, you must have the six numbers that result from the draw.

If you don’t know which numbers to choose, when you buy your ticket you can tell the seller that you want an Easy Pick/Quick Pick option, and they will give you random numbers.

According to the Mega Millions website, there are nine ways to winranging from the jackpot or jackpot to a prize of $2 dollars.

Until today, the estimated prize is $1,025 million dollars; however, the final amount can be increased and will be announced hours before the drawing takes place next Friday.