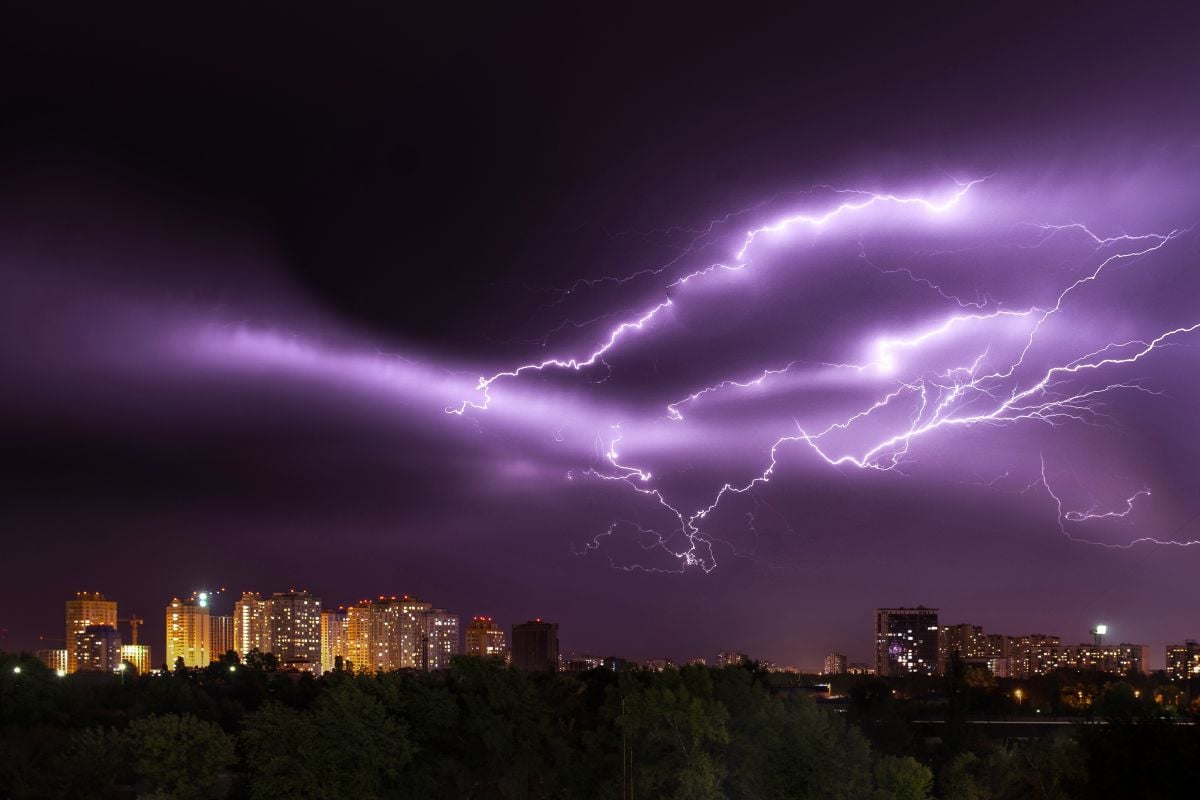 A lightning strike of 477.2 miles (roughly 768km) has been confirmed as the longest in history: lit up the sky above Mississippi, Louisiana and Texas in 2020, according to the World Meteorological Organization (WMO).

The so-called “megaflash“, which was detected by scientists using satellite technology on April 19 2020, surpassed the previous record by the distance of 37 miles; the old record of 440.6 miles was set in Brazil on October 31, 2018.

The distance covered by the extreme lightning is equivalent to a direct flight from New York City to Columbus, Ohio, or from London to Hamburg, the WMO said Tuesday.

“That journey by air (plane) would take a couple of hours and in this case the distance was covered in a matter of just seconds,” WMO spokeswoman Clare Nullis said, as reported by Reuters.

The organization also reported a new world record for the duration of lightning.

Lightning strikes generally do not extend beyond 10 miles and generally last less than a second, which is why these records are so rare.

“These are extraordinary records of lightning events,” Professor Randall Cerveny, WMO Rapporteur on Climate and Climate Extremes, said in a statement.

“Environmental extremes are living measurements of the power of nature, as well as scientific progress in being able to make such assessments,” he added.

The technology used to detect the length and duration of lightning has improved dramatically in recent years.

“It is likely that even larger extremes still exist, and that we may be able to observe them as lightning detection technology improves,” Cerveny said.

The WMO warned that the news of the records serves as a reminder of the dangers of a weather phenomenon that kills hundreds of people every year.

“These extremely large and long-duration lightning events were not isolated but occurred during active thunderstorms,” said lightning specialist Ron Holle in a WMO statement.

“Any time you hear thunder, it’s time to get to a lightning safe place,” he added.