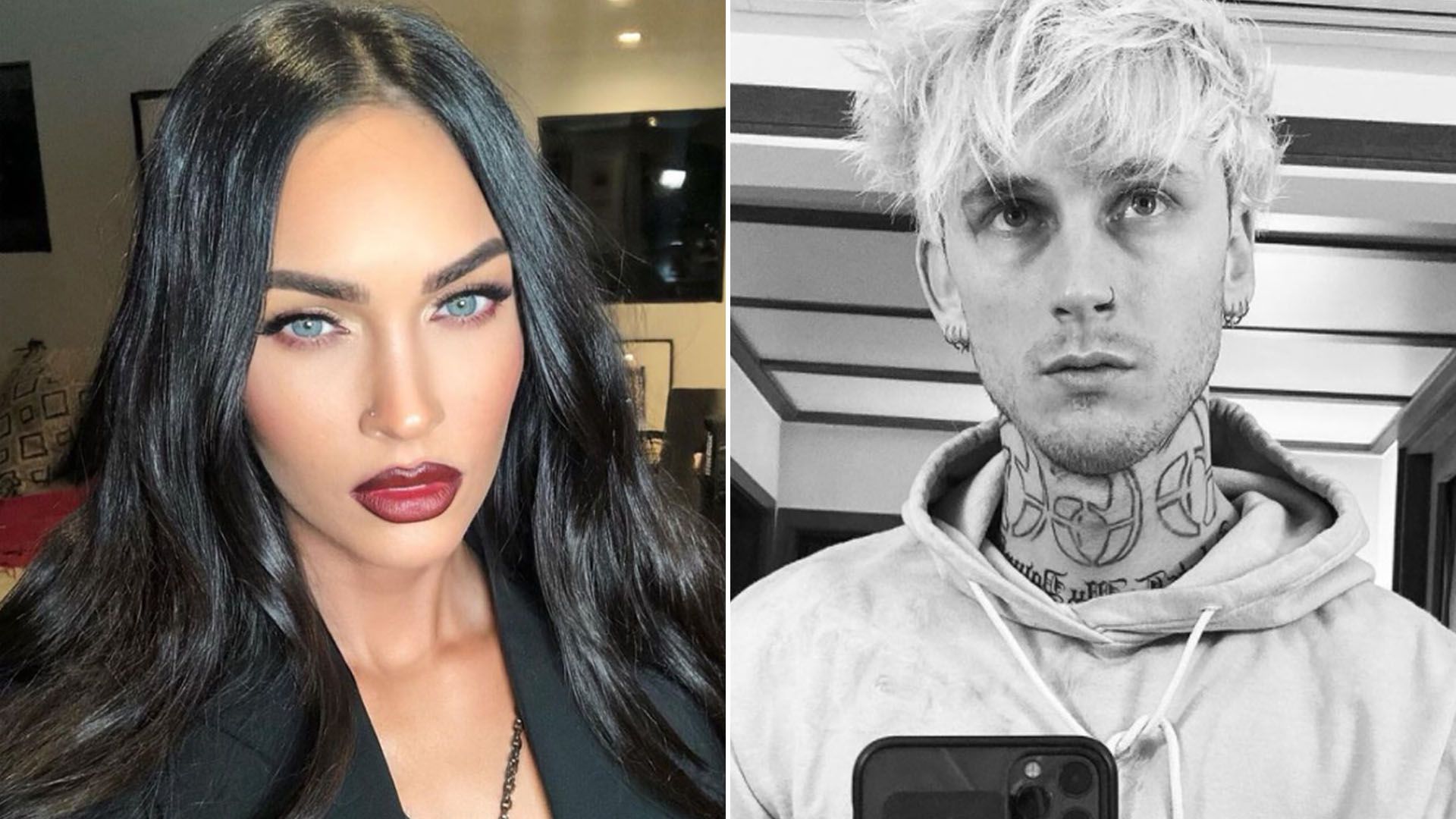 The world-class artist Megan fox and the musician Machine Gun Kelly got engaged after keeping their relationship on a low profile, the young artists announced a promise to unite their lives in marriage through a video posted on Instagram January 11.

In the romantic recording, the rapper Casie Colson Baker (his real name) chose the Banyan tree garden to be engaged to his girlfriend, in that place, the actor also knelt in front of his girlfriend and He handed Megan Fox a ring to surprise her.

The answer that the musician got was affirmative, since it was the actress herself who published the video and accompanied it with a text where she related that They started their love affair in the summer of 2020.

According to the publication of Megan Fox, the place surrounded by nature where she received the ring was the same where they began their relationship: “In July 2020 we sat near this Banyan tree and asked for magic.”the actress wrote.

In her publication, the actress of films such as Transformers He also detailed that The courtship with Machine Gun Kelly went through several intense facets, which contributed to solidify their union, since they would even have made a blood pact in said garden.