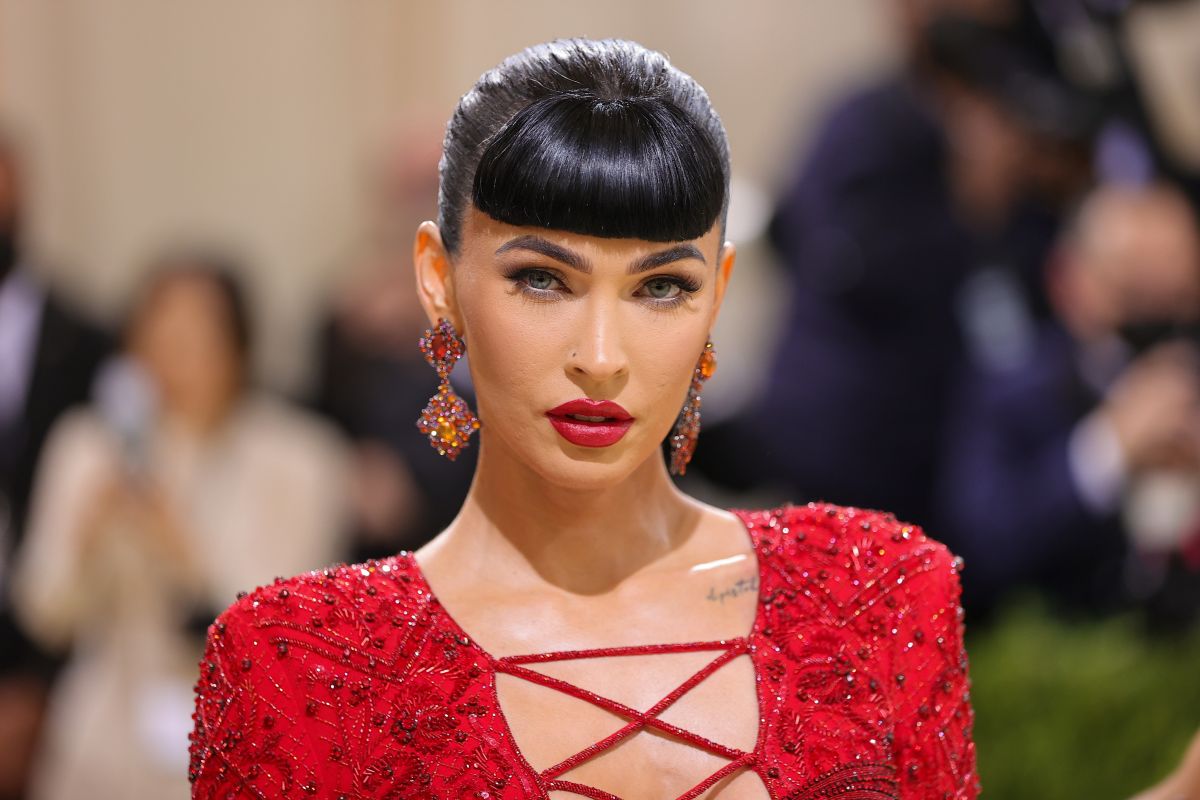 The actress Megan fox, considered one of the most beautiful and sensual women in the film industry, broke the silence and she spoke like never before about some of the “demons” that have persecuted her for years: his insecurities and the body dysmorphia he suffers from.

In an interview with the British magazine of “GQ Style”, the protagonist of films like “Transformed” and “Ninja Turtles” opened her heart like never before and She spoke of the insecurities that have haunted her for years as a result of suffering from body dysmorphia.

As described by the Mayo Clinic, body dysmorphia “is a mental health disorder in which You cannot stop thinking about ‘defects’ in appearance, many, minor and that cannot be perceived by others“.

“We can look at someone and think: ‘That person is so beautiful, his life must be very easy.’ You most likely won’t feel this way“, said.

Despite this, Fox has done everything possible to let go of the self-destructive criticism that he had, and with the help of a spiritual perspective he has succeeded: “I worked hard to eliminate that feeling of being a victim and realize that it was a choice. So I had a purpose and I didn’t have to suffer anymore. It has made me grow into a much more interesting human being than I would have been, ”he shared.

To conclude, the 35-year-old actress said that thanks to this she has managed to assess the position she is in and how lucky she is: “It gives you the space to be grateful for something that you previously felt persecuted for. That’s the only thing in my life that I worked a lot on. “

Megan Fox is not the only celebrity who has chosen to publicize her internal battles in order to promote mental health, because Artists such as Lady Gaga, Katy Perry and Selena Gómez have also been known for using their platforms for this purpose.

In fact, the latter has taken its work one step further by launching the “Rare Impact Fund”, where through its line of cosmetics Rare Beauty by Selena Gomez, set as a goal to raise 100 million dollars in 10 years to finance studies and support lines for people who fight against a disease of this type.