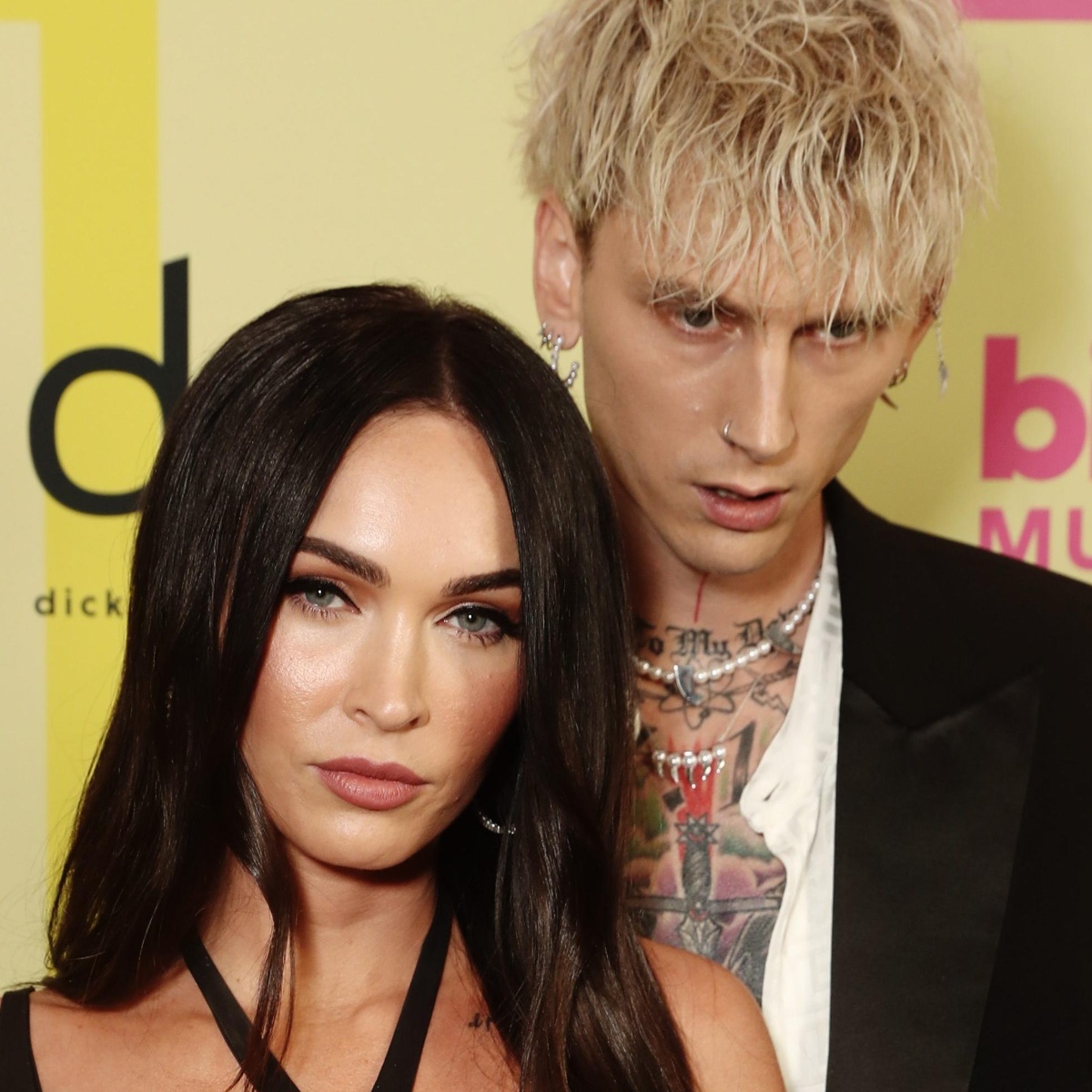 Singer Machine Gun Kelly He has recently stunned his fans, since he confessed that during a moment of crisis he was about to take his own life, during a call he had with his partner Megan Fox.

It turns out that this complicated episode was narrated in the documentary “Life in Pink” on HuluWell, it all started with the song “Lonely”, a melody that he performed in Cleveland in December 2021, which refers to the memory of his father, who passed away in 2020.

Then, Colson Baker, real name of the rapper, Megan Fox’s boyfriend, explained that melodies of this type are necessary for all those people who are going through pain like his.

Why did Machine Gun Kelly want to kill himself?

It seems that, in a moment of depression, Machine Gun Kelly marked Megan Fox, who was in Bulgaria making a movie. She narrated that she began to have very dark thoughts to the point of feeling wild paranoia; he always slept with a shotgun next to her bed.

Machine Gun Kelly himself said that after calling Megan Fox, he reproached her for not being there for him at the time. He told her that she was in her bedroom and that she was freaking out. “I put the shotgun in my mouth and I was yelling into the phone,” he said as his fiancée fell silent.

IT MAY INTEREST YOU: Megan Fox and Machine Gun Kelly are engaged

Later he thanked the presence of actress Megan Fox in his life, because “she became a Sun for him, for which he is grateful that it made him reflect on the moment he was going through at that time.