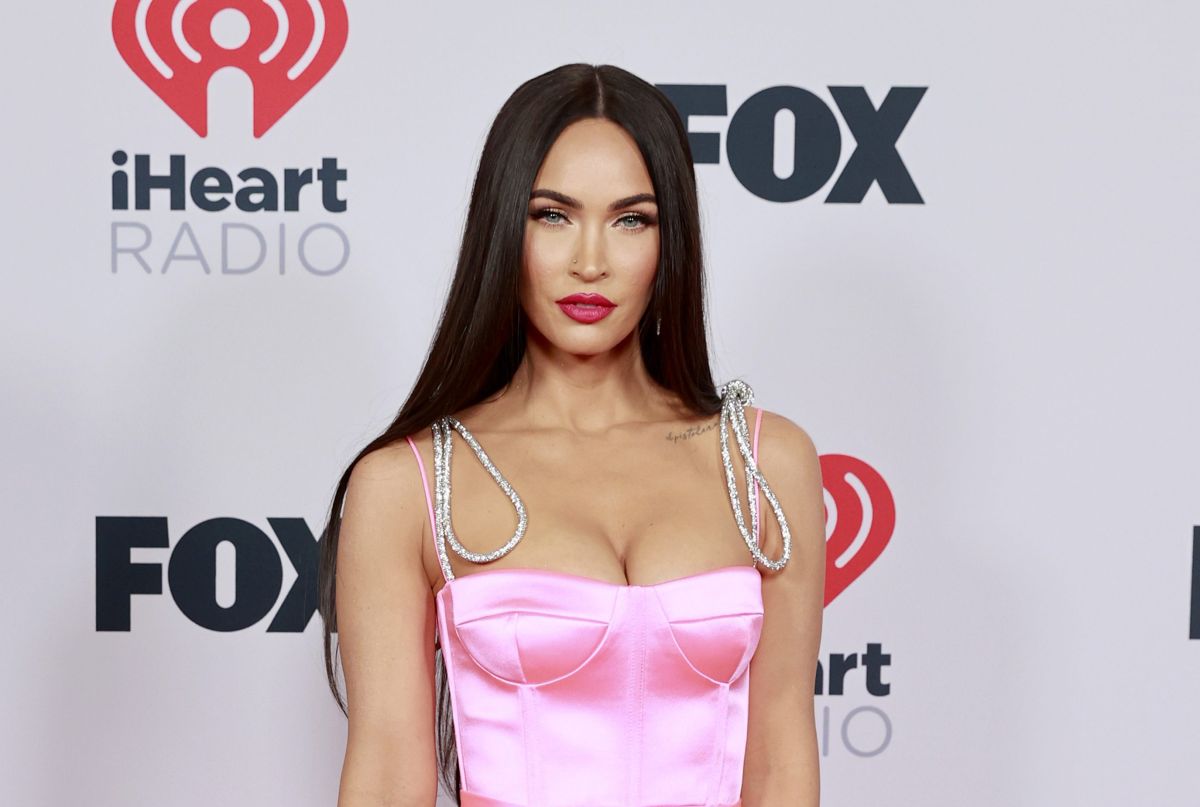 In recent months, Megan Fox has become one of the most talked about celebrities for her choice of outfits, as she has not been afraid to experiment with pieces worthy of a catwalk. Such was the case of her most recent outing, where she not only left people open-mouthed by showing off her sculpted figure but also demonstrated that she is not afraid of “what people will say.” Here we tell you the details!

The star of “Devilish Temptation” and “Transformers” was captured while taking a stroll through the streets of Los Angeles and undoubtedly stole the public’s attention, thanks to the striking look she wore.

It was a printed outfit in brown and gold with high-waisted pants wide at the ankles, as well as a matching jacket that she wore tied around her neck. The show business star had a transparent top and a different print that she combined with her scarf.

Thanks to this outfit, Megan Fox exposed her steel abdomen, which is why dozens of internet users posted the images on platforms such as Twitter and Instagram.

This resulted in a slew of comments in which Machine Gun Kelly’s fiancée was showered with compliments for her beauty: “Gorgeous,” “My Fox goddess,” “This outfit makes no sense, but it’s Megan Fox, so I love it” and “OMG I forgot to breathe,” are some of the responses the celebrity got.