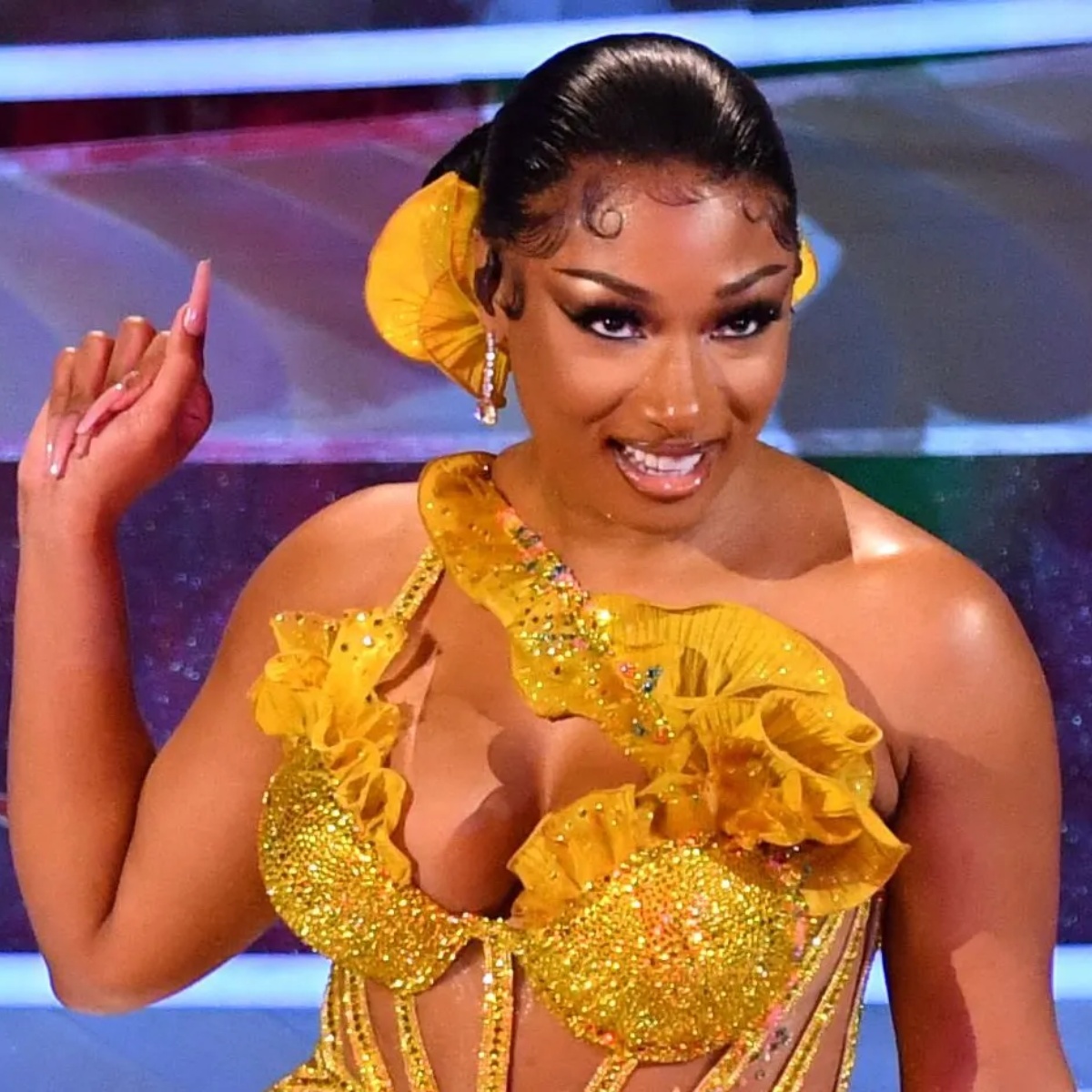 Megan Thee Stallion further etched his name into the history books on Sunday night at the ceremony for the Oscar Awards 2022. She became the first female rapper to perform on stage at the Academy Awards.

Megan wrote her verse specifically for the award show. She even mentioned Euphoria star Zendaya, who responded enthusiastically from her seat at the Dolby Theater.

Decked out in a bright yellow gown, Megan The Stallion also hinted at a future Oscar win, rapping, “I think I’m next/I’m going for that gold/You can add it to my shelf/Academy Award.”

He performed at the Afro Nation Festival in Puerto Rico less than 24 hours earlier. After the performance, she took to Twitter to celebrate, writing, “That was the FIRST FEMALE RAP PERFORMANCE at the OSCARS! I’m definitely in grind mode.”

“We Don’t Talk About Bruno” spent five weeks at number one on the Billboard 100 chart, but failed to enter the Best Original Song category at the Academy Awards. Instead, “Dos Oruguitas” was presented, another original song by Encanto.

As we mentioned in AmericanPost.News, fans felt that the performance should have been the original song, not a remixed version. They cut characters, the part of Dolores and Camilo to fit Megan’s verse.

The large-scale, celebrity-studded general performance left some feeling less is more. One wrote: “They can’t even do We Don’t Talk About Bruno properly, I’m so upset.”

The answer was not entirely negative. Actor Kerry Washington had nothing but praise for Megan thee Stallion, tweeting: “Guess we don’t HAVE to talk about Bruno but can we talk about @theestallion!?!”

History of hip-hop at the Oscars

While Megan Thee Stallion made history as the first female rapper to perform on the Oscars stage, other MCs have been invited to rap in years past.

In 2006, Three Six Mafia made history performing the original song winner “It’s Hard out Here for a Pimp” from the movie Hustle and Flow. Common and John Legend performed their Selma collaboration “Glory” in 2015.

Although Eminem won an Oscar in 2003 for the hit song “Lose Yourself,” he was not invited to perform for the Academy Awards audience. This snub was fixed in 2020 when Eminem wowed the crowd with a passionate performance from the 8 Mile soundtrack.

What do you think of Megan Thee Stallion’s achievement at the 2022 Oscar Awards? Leave us your thoughts in the comment box!