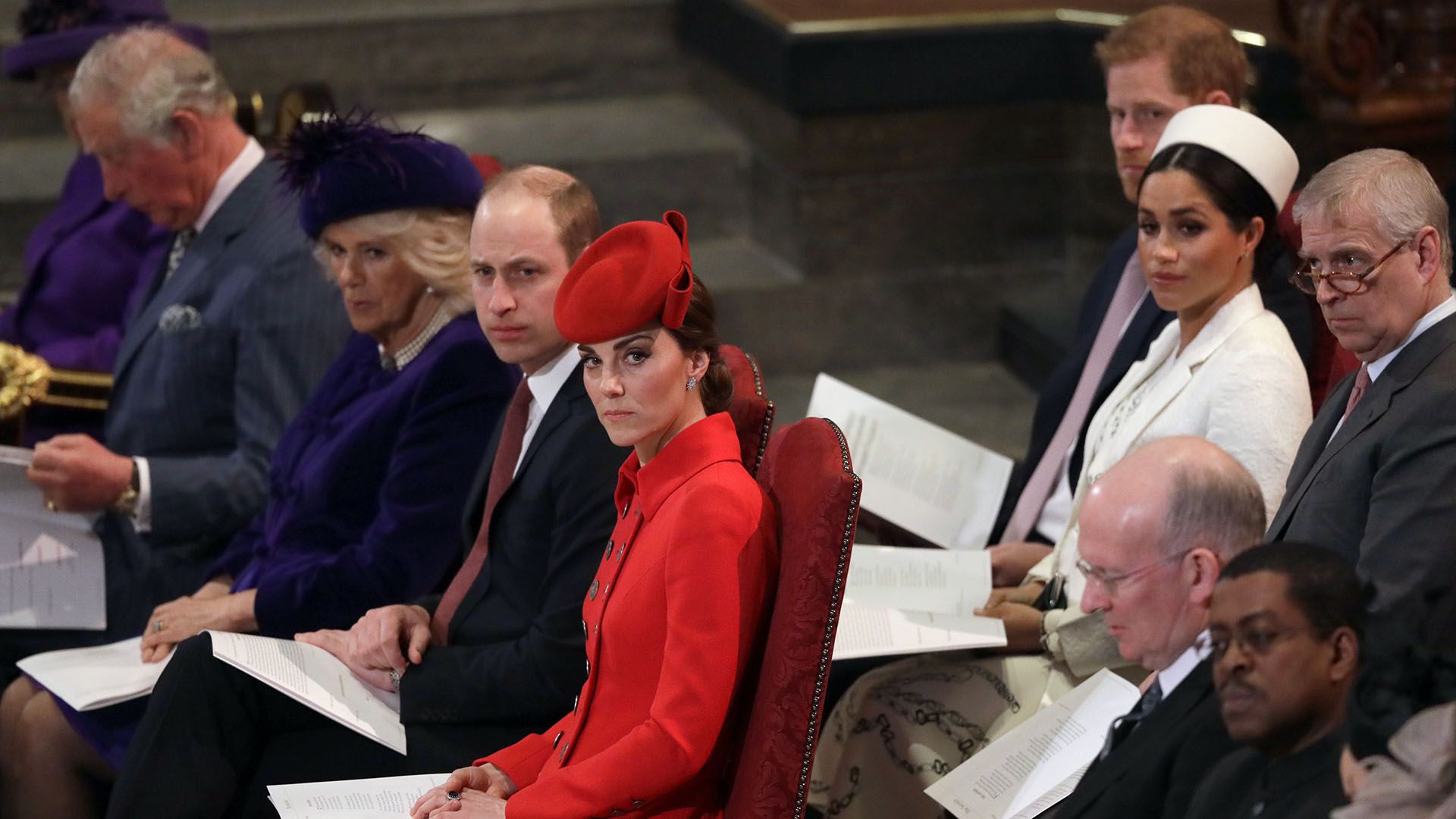 Meghan markle could be called as a witness as part of a civil lawsuit against Prince Andrew brought by Jeffrey Epstein’s accuser, Virginia Roberts Giuffre.

David Boies, the attorney representing Giuffre in his legal action, told the Daily Beast that the Duchess of Sussex is “someone we can count on to tell the truth.” He also commented to the aforementioned media that Markle was a consideration because he resides in the United States, so he is subject to the jurisdiction of the courts of that country.

She also said that she was being considered because it was “a close associate of Prince Andrew and is therefore in a position to have seen what he did”.

“Due to his past association with him, it is very possible that he has important knowledge,” said the lawyer. “It would be just to see if there are people close to him who have relevant knowledge.”

“She checks all three boxes,” he added.

He stated that Prince Harry’s wife, who is an American citizen living in the United States and therefore obligated to cooperate, “is one of the people we are considering “, but he emphasized that a decision had not yet been made.

Giuffre, 38, has claimed that she was forced to have sex with Prince Andrew three times in 2001, when she was only 17 years old. The 61-year-old Duke of York vehemently denies all the accusations made against him.

New York District Judge Lewis Kaplan will hear arguments from Duke’s legal team to dismiss the lawsuit on January 4. If the case goes beyond this point, both parties will have to give videotaped statements and answer questions in writing.

“The prince will be forced to testify under oath“As part of that process, Boies said, adding:”Has no way to escape from it”.

When asked if Prince Harry could be a potential subject to testify, Boies said: “It would also be available for deposition since it is in the United States. But we will probably only have the opportunity to take 10 to 12 statements, so we have to be careful with the people we call. “

Boies said as many as 10 or 12 people could be called to testify and that another potential target could be Andrew’s ex-wife Sarah Ferguson, though getting a deposition from her would be more complex than Meghan, as the British courts would have to approve the request.

“We are likely to take a statement or two from people close to Andrew who are aware of his actions. That could include your ex-wife. It could also be his brother “said the lawyer to Daily Beast.

Boies said “out of respect and deference” and due to her age, there were no plans to involve the 95-year-old Queen Elizabeth II. “I think it is unlikely that he spoke with his mother as freely about some of these things as he would have with his contemporaries or his ex-wife “he explained.

Prince Andrew’s lawyers want the civil action to be dismissed, saying it was “unfounded” and adding that “sensationalism and innuendo have prevailed over the truth.”

The prince resigned from his royal duties in November 2019 after giving a disastrous interview to the BBC about his relationship with Epstein, who committed suicide at age 66 in a Manhattan jail in August 2019 while awaiting trial on sex trafficking charges. .

Important revelations in the case of sexual abuse involving Prince Andrew: the queen paid millions of her fortune to defend him