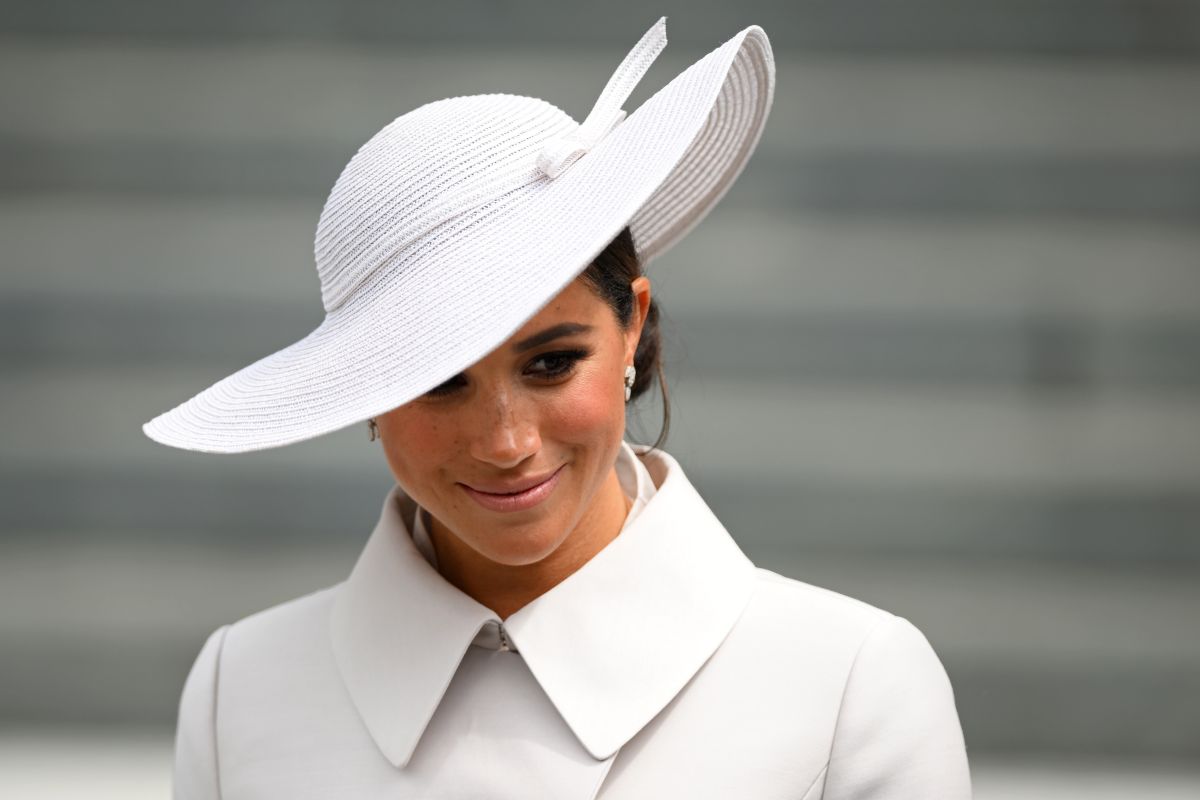 According to a freelance royal reporter, it appears Meghan Markle requested a personal meeting with the king charles iii to “set the record straight” before she and Prince Harry fly back to California and leave the UK.

In the video, Neil Sean claims he was told by a confidential source that the Duchess of Sussex, 41, made the request in a “formal letter” and that the meeting would serve as “an opportunity to set the record straight, differentiate the mistakes, and explain some of the reasons behind your problems in the last two years“.

The journalist admitted that he had “no idea” if the meeting was going to crystallize, while applauding Meghan Markle’s bravery, courage and confidence in proposing such a meeting..

If made, the possible talk would take place after Markle and Prince Harry, 38, traveled to the United Kingdom to attend the funeral of the Queen isabel II with the rest of the Royal Family.

In honor of the queen, Meghan Markle wore the pearl and diamond earrings the monarch had given her, as well as a different color version of the Stella McCartney dress she wore for her 92nd birthday.

The elegant ensemble adhered to the funeral dress code, which called for knee-length black dresses or coats, along with optional black hats and veils.

–During the funeral procession of Queen Elizabeth II, Meghan Markle wore the gift that the monarch gave her in 2018