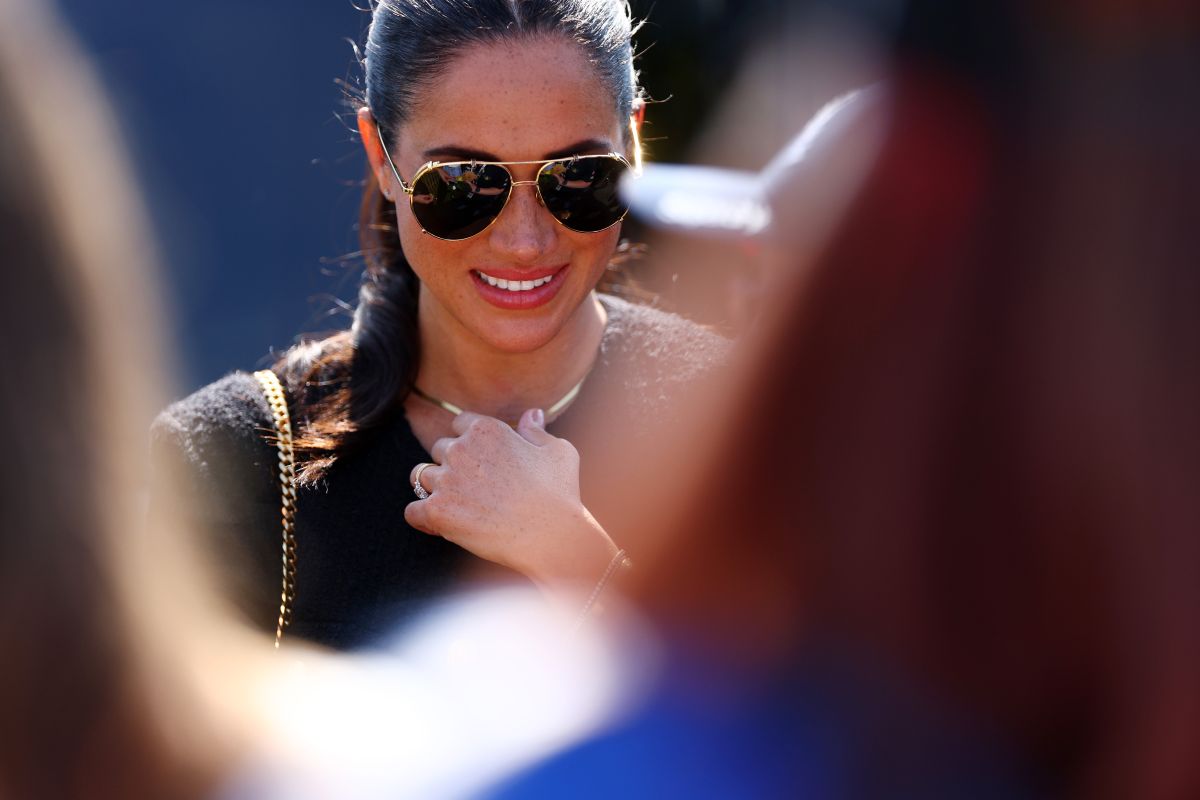 The news has come out that this morning Thomas Markle was admitted to the hospital in an emergencyvictim of a stroke. This sad news seems to collide with the plans established by Meghan Markle and Prince Harry, who together with their two children will travel to London to celebrate Queen Elizabeth II’s Platinum Jubilee. It is unknown if this fact makes the former Duchess of Sussex change her mind and decides to stay in London, to accompany her father in these hard times.

More information has been obtained through Twitter thanks to Dan Wootton who spoke with one of Thomas Markle’s daughters: “Meghan’s father, Thomas Markle, suffered a major stroke and is receiving emergency treatment in an American hospital, His daughter Samantha confirmed to me.”

Meghan Markle’s father was scheduled to travel to London, too, to celebrate the queen’s jubilee and live a special program with Dan. However, this unfortunate event got in the way of the established plans. “I am devastated to report this news, just seven days before Thomas met me in London to celebrate the Queen’s Jubilee, for a TV special on my GB News programme, fulfilling his wish to visit Windsor. In a cruel twist of fate, now he will not be able to make the trip,” Wotton said, according to the magazine’s portal Hola!

Netflix has rejected Meghan Markle, but she does not stop. After Netflix canceled the production of its animated series in its attempt to reduce costs, the Duchess of Sussex is in full search of another streaming giant interested in the project and that allows her to fulfill her dream of bringing the girl’s story closer protagonist to the new generations, according to Showbiz.

Archewell Productions, the company formed by Prince Harry and his wife, announced last year that Meghan would executive produce “Pearl,” a children’s show about a 12-year-old girl who is inspired by historical female figures.

The measure responds to “the strategic decisions that Netflix is ​​making around animated series,” said the company, which also ruled out other series for children, such as ‘Dino Daycare’ and ‘Boons and Curses’.

The program, which was in the development stage and was devised by Meghan in collaboration with David Furnish, husband of Elton John, was part of a collaboration agreement of 100 million dollars that the Duke and Duchess of Sussex signed with Netflix in September 2020 and which should extend over several years.

The platform assured that the couple’s company “remains a valued partner and we continue to work together on a number of projects, including the upcoming documentary series ‘Heart of Invictus'”. Although Netflix gave up on the project, Meghan Markle and her production team are exploring other ways to develop it.

According to The Sun newspaper, the Duchess and David Furnish will present the concept to rival platforms such as Apple and Amazon Prime Video, as they are allowed to sell any product that the platform rejects, under the terms of their contract with the streaming service. Showbiz explained.

“Meghan and Harry will not give up on bringing ‘Pearl’ to the screen. They are determined not to let all the work and creative efforts put into the idea simply go to waste,” a source told The Sun newspaper.

Read more about Meghan Markle:
Netflix could manage to show details of Harry and Meghan Markle’s mansion
Prince Harry reveals what he discussed with Queen Elizabeth II at their last meeting
Meghan Markle dazzles with luxurious jewelry at the Invictus Games