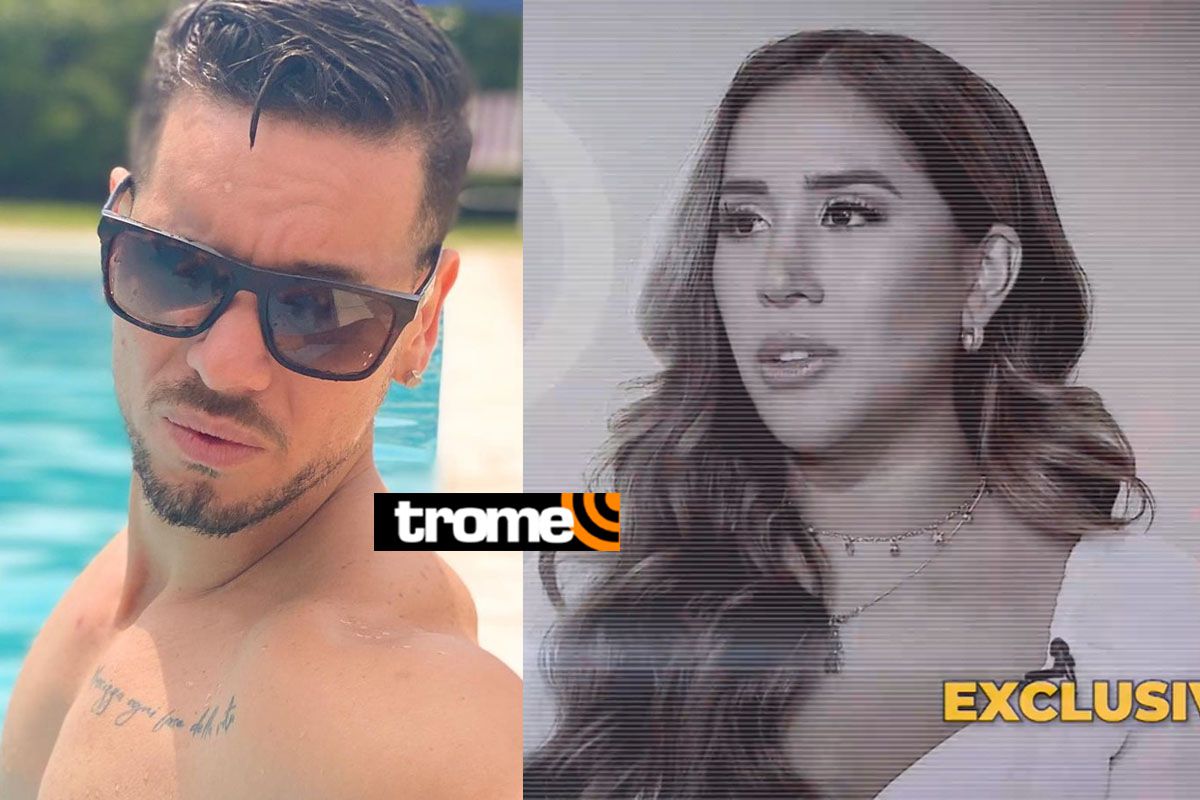 FIREOOO. Melissa Paredes gave an exclusive interview to the Latina program ‘Mujeres al Mando’ that will be released in full this Monday, January 10. But nevertheless, The model confesses what was already known: she has a relationship with the dancer Anthony Aranda. In addition, he tells what he lived after his scandalous ampay.

ALSO READ: Melissa Paredes confirms relationship with Anthony Aranda in INTERVIEW: “A month ago we were in love”

The model left the silence and made her romance with the popular ‘activator kitty official’ and also stressed that the criticism against her for her ampay, where she appeared passionately kissing him while still married to Rodrigo Cuba, was like a punishment.

“It was like a punishment, why don’t they measure men and women by the same yardstick, a man is applauded, but we have to be perfect”, stressed.

At another time, the former host of América Hoy highlighted how she has gotten up after her separation from Rodrigo Cuba, who has also rebuilt her life with Natalie Vértiz’s best friend, Ale Venturo.

ALSO READ: Who is Anthony Aranda, the ‘Activator Kitten’ who conquered the heart of Melissa Paredes

“You can fall, you can trip, you can have errors, but the way you get up, that for me is the most important thing,” he added.

Melissa Paredes confirmed her relationship with dancer Anthony Aranda and confessed that they have been in love for a month. This comes after Rodrigo Cuba throws hints about his romance with Ale Venturo.

“I’m not single, a month ago we were in love”, he said in the advance of ‘Women in Command’.