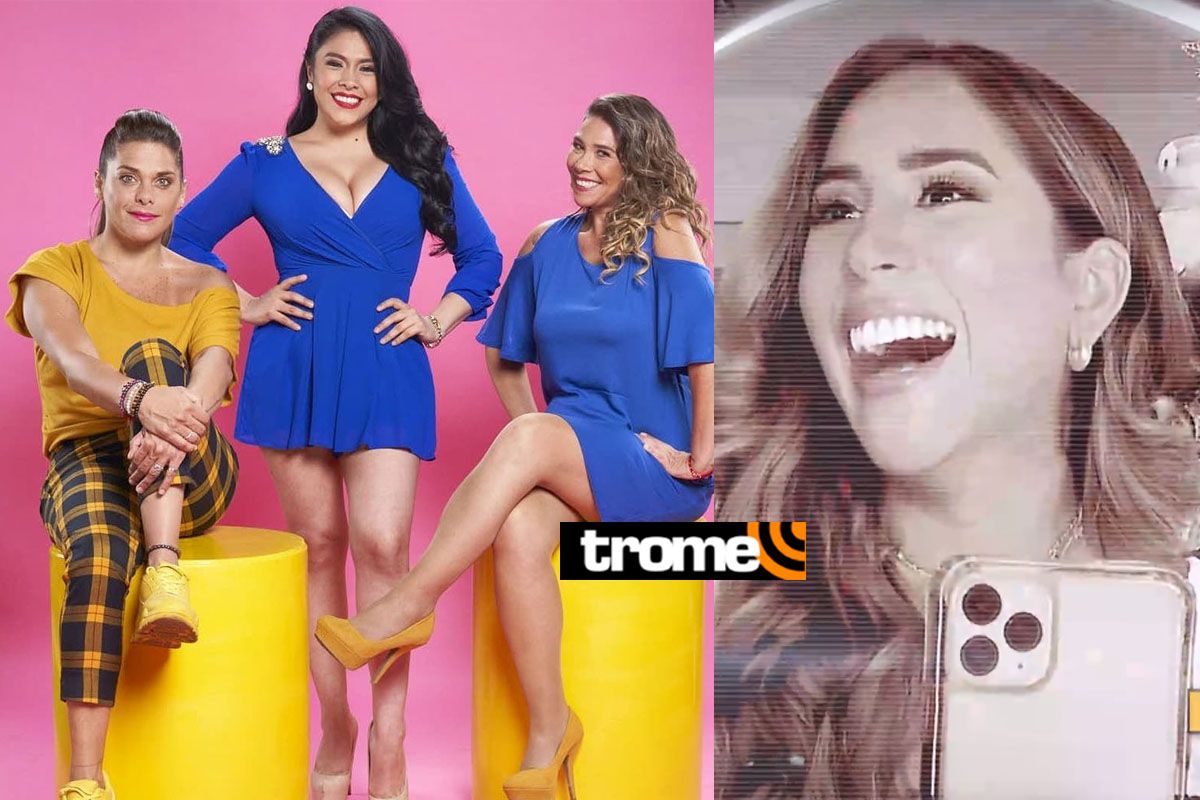 BACK TO THE SCREENS? Melissa Paredes is about to be the brand new host of Latina’s morning show, ‘Mujeres al Mando’, after an exclusive interview was announced where she reveals that she has a relationship with Anthony Aranda a month ago.

ALSO READ: Melissa Paredes confirms relationship with Anthony Aranda in INTERVIEW: “A month ago we were in love”

The model would soon enter the ranks of Latina, after América Televisión decided not to renew her contract due to the scandal that she lived with the ‘activator kitten’ and her separation with Rodrigo Cuba.

Even Melissa Paredes is encouraged to reveal her television future and hints that she will also confirm if she will be a woman in charge. “I need to work”, says the model laughing.

Melissa Paredes’ contract would come hand in hand with the exclusive interview she gave and that will be revealed this Monday, January 10.

ALSO READ: Melissa Paredes talks about her ampay with ‘activator kitten’: “It was a punishment, a man is applauded”