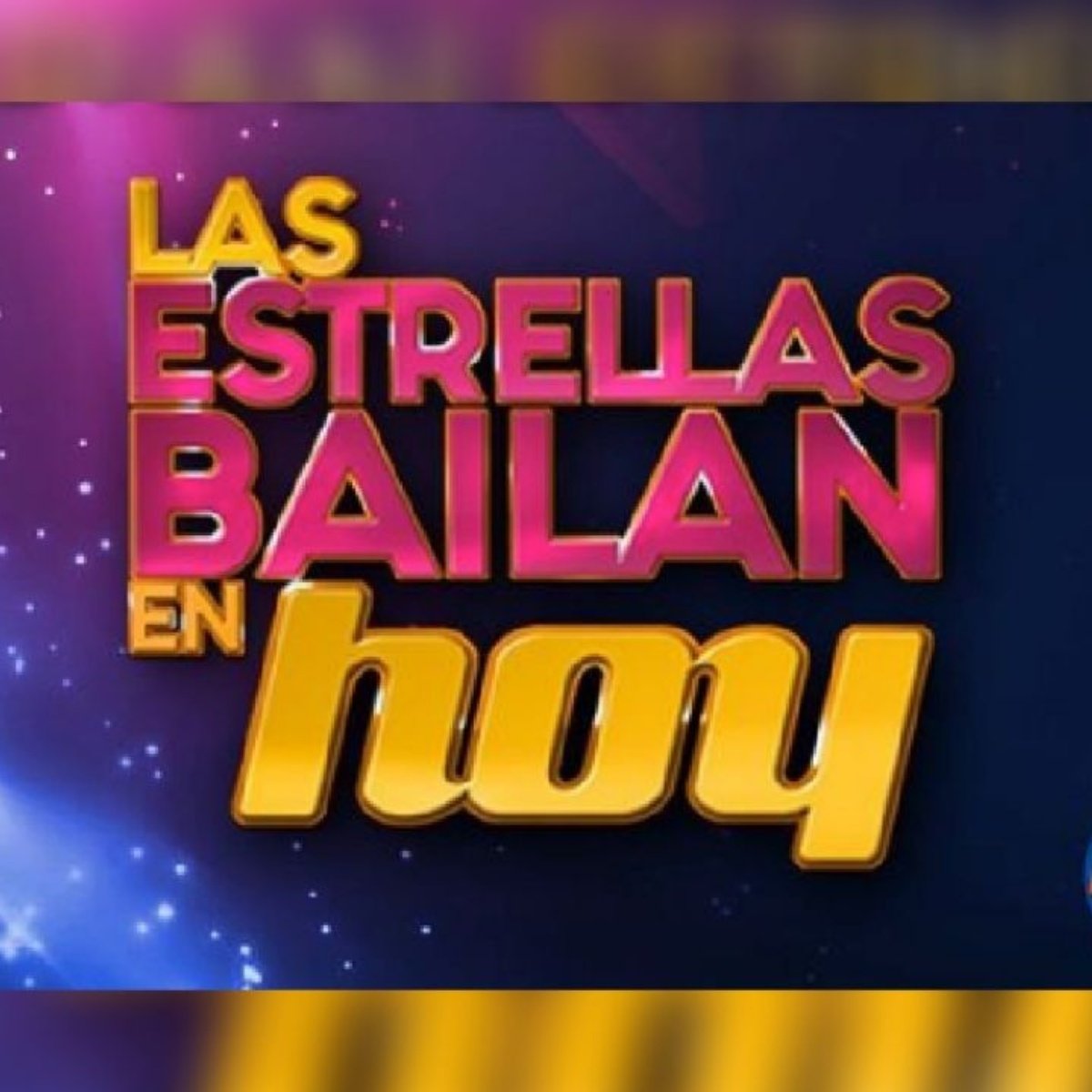 It transpired that Tonita He was rehearsing for his next participation in “The Stars Dance Today” when she suffered a heavy fall, for which she was transferred to the hospital.

In AmericanPost.News We inform you that the singer would have suffered a blow to the head, for which she was transferred to the hospital.

An ambulance entered the Televisa facilities to attend to the participant of Las estrellas bailan en Hoy, according to what they say, she was rehearsing her dance and fell, hitting her head hard, ”wrote journalist Inés Moreno.

What happened to Toñita from the Academy?

According to what has transpired on social networks, the singer is fine, after the fall she suffered and it is expected that she will be the one to break the news.

However, until now, the former academic has not given any statement in this regard and it is unknown if she will participate in the next broadcast of Las Estrellas Bailan en Hoy.

Let us remember that Toñita has become one of the favorite participants of “Las Estrellas Bailan en Hoy” where she has faced various difficulties.

It may interest you: Toñita suffers from an anxiety attack, in the middle of a live program

Toñita talks about the Academy

The singer Toñita has been in the middle of the controversy, due to the statements she has made from the reality show La Academia and her former colleagues.

During the participation of Tonita In the first generation of La Academia, she became one of the favorites and participated in various Tv Azteca projects, so it was surprising that she will not be part of the 20-year edition.