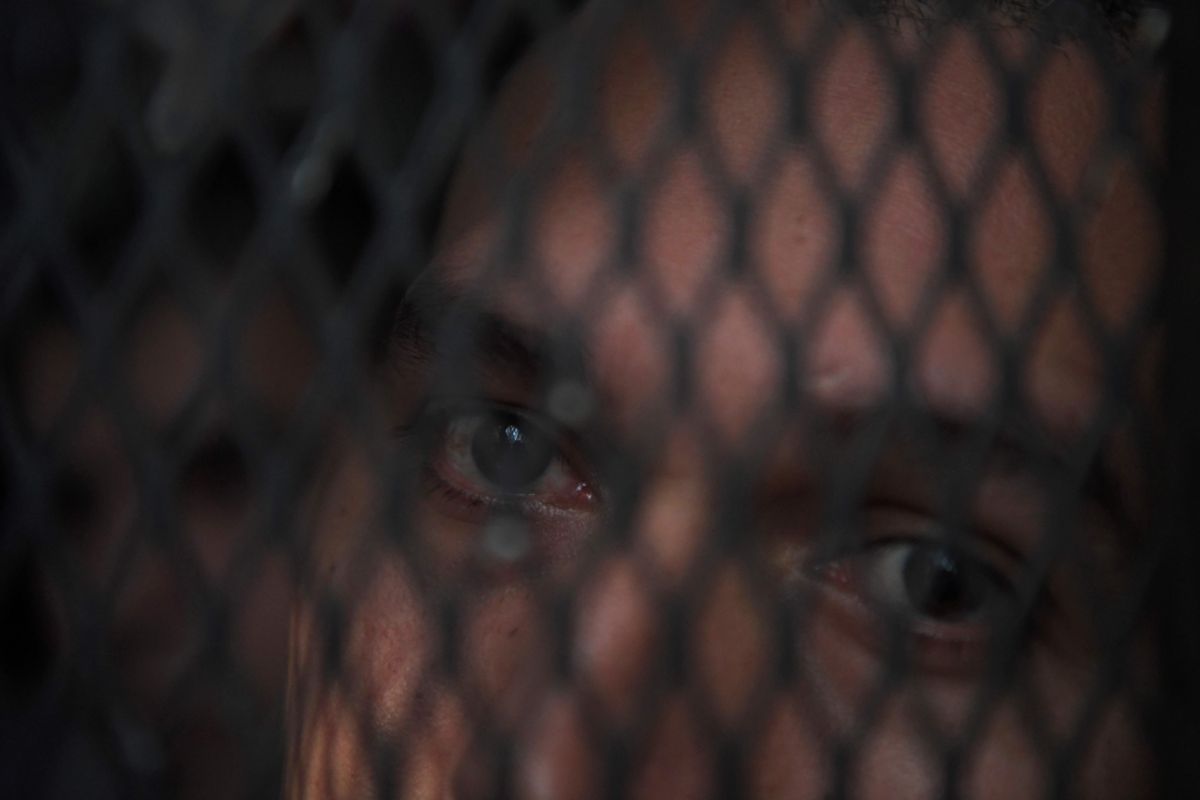 Agents from the Immigration and Customs Enforcement Service (ICE) arrested a member of the MS-13 gang in Virginia who was wanted in El Salvador on charges of aggravated homicide, the federal agency reported Friday.

Jorge Alberto Quintanilla Márquez, 42, a native of El Salvador, was arrested outside his residence in West Springfield, Virginia, on July 22.

The arrest followed months of an ICE investigation, which was assisted by the Federal Bureau of Investigation, the agency said in a statement.

Federal authorities say Quintanilla had been identified as a member of the MS-13 gang.

In January 2007, an arrest warrant was issued for Quintanilla in El Salvador on charges of aggravated homicide.

Last May, the authorities received a clue about the presence of the Salvadoran, who entered the United States undocumented.

Joseph Simon, deputy director of removal operations for ICE in Washington, said in a statement that Quintanilla fled to the United States “in hopes of escaping the charges he faced in El Salvador.”

He stressed that the US “is not a safe haven for anyone who wishes to avoid prosecution.”

Quintanilla will remain in ICE custody while his removal proceedings are completed.

–25 years in prison for an MS-13 gang member for the brutal homicide with machetes of a fifteen-year-old in New York; extradited from El Salvador
– Jail sentence in the US against a Honduran member of MS-13 who was deported twice; convicted kidnapped school minor to force him to join the gang
–MS-13 gang member was extradited to New York for brutal homicide with a machete