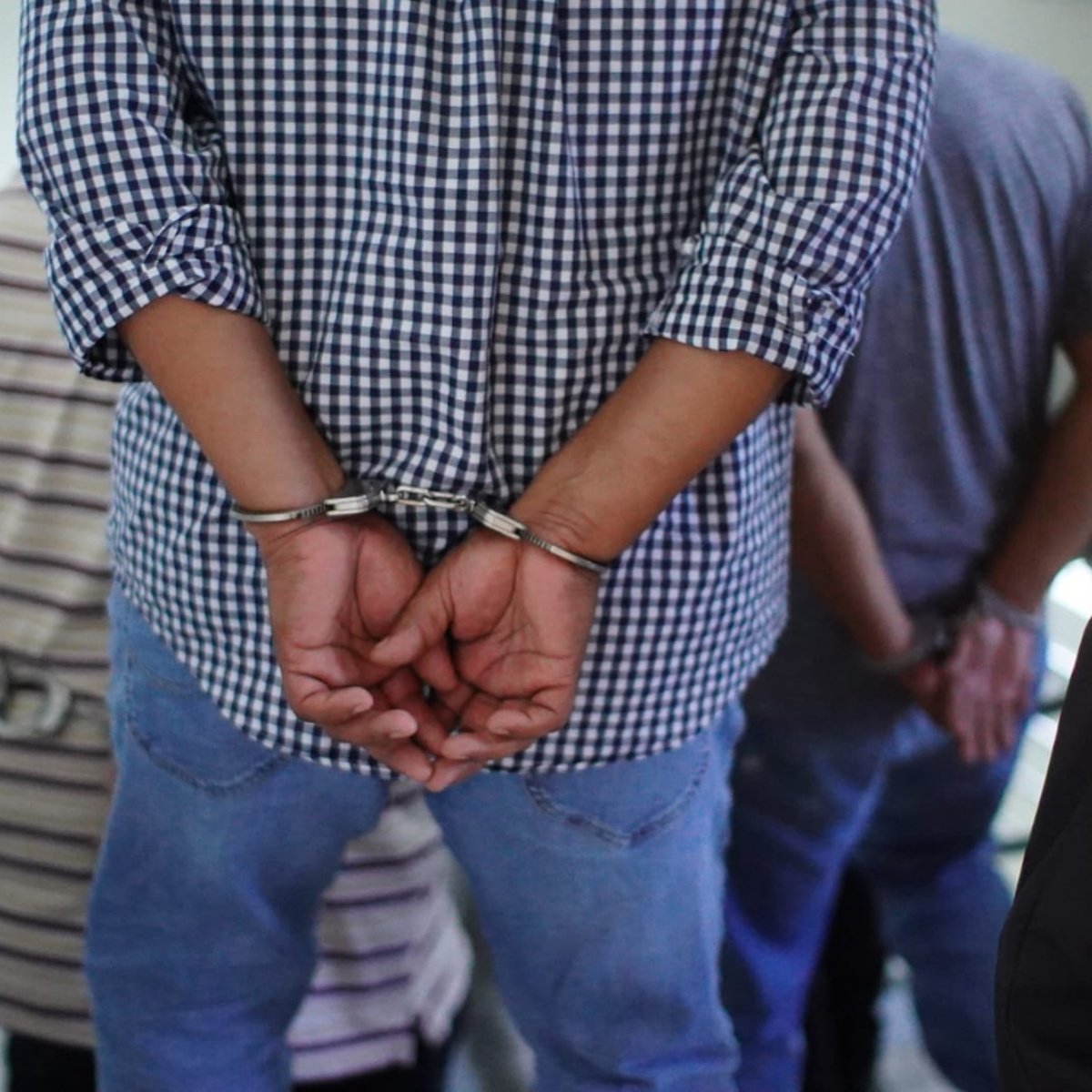 According to information provided by the Public Prosecutor’s Office The Saviora group of 94 gang members belonging to the Mara Salvatrucha They were sentenced to more than a thousand years in prison, after being accused of various crimes, this day.

It was indicated that this ruling was issued by a specialized anti-mafia court located in the aforementioned Central American country. In addition, they explained that these criminals were found responsible for at least 54 crimes, among which were several aggravated homicides.

As reported in AmericanPost.NewsPreviously, the Salvadoran authorities warned that some leaders of the Mara Salvatrucha fled to Mexico to avoid being arrested in the operations carried out in the nation under the command of Nayib Bukele, who has put a heavy hand against these criminal groups.

#FightCrime I The @FGR_SV achieves, this afternoon, that 94 gang members of the MS-13 Freedom program are sentenced to sentences of up to 1,090 years in prison, found guilty of 54 cases of serious crimes, including several aggravated homicides. pic.twitter.com/3Lz36oj1P9

In this sense, the Prosecutor’s Office explained that this trial lasted 2 months, in which the necessary evidence was provided to achieve convictions against each of the 94 members of the Mara Salvatrucha who faced this process against them. They indicated that 23 cases were modified since they went from deprivation of liberty to homicide.

It should be noted that the identities of these sentenced persons were not specified, but they indicated that there are leaders of this criminal groupas well as gang members and other lower-ranking elements that participate in this collective dedicated to various crimes.

As is known, since last March the Congress of El Salvador approved a state of exception that allows arrests to be made without the need for an arrest warrant, as part of Bukele’s strategy to eradicate gangs from this country.

It may interest you: El Salvador exceeds 26,200 arrests in gang members after instructions from Bukele

They point out violations of the rights of Mara Salvatrucha

#FightCrime I Among the crimes committed by these structures is the murder of 2 police officers and the murder of the son of journalist Henry Arana. pic.twitter.com/G5G6wepuuB

These measures have been criticized by international groups as they have pointed out that they violate the human rights of the alleged members of the Mara Salvatrucha who are detained by the Salvadoran authorities.