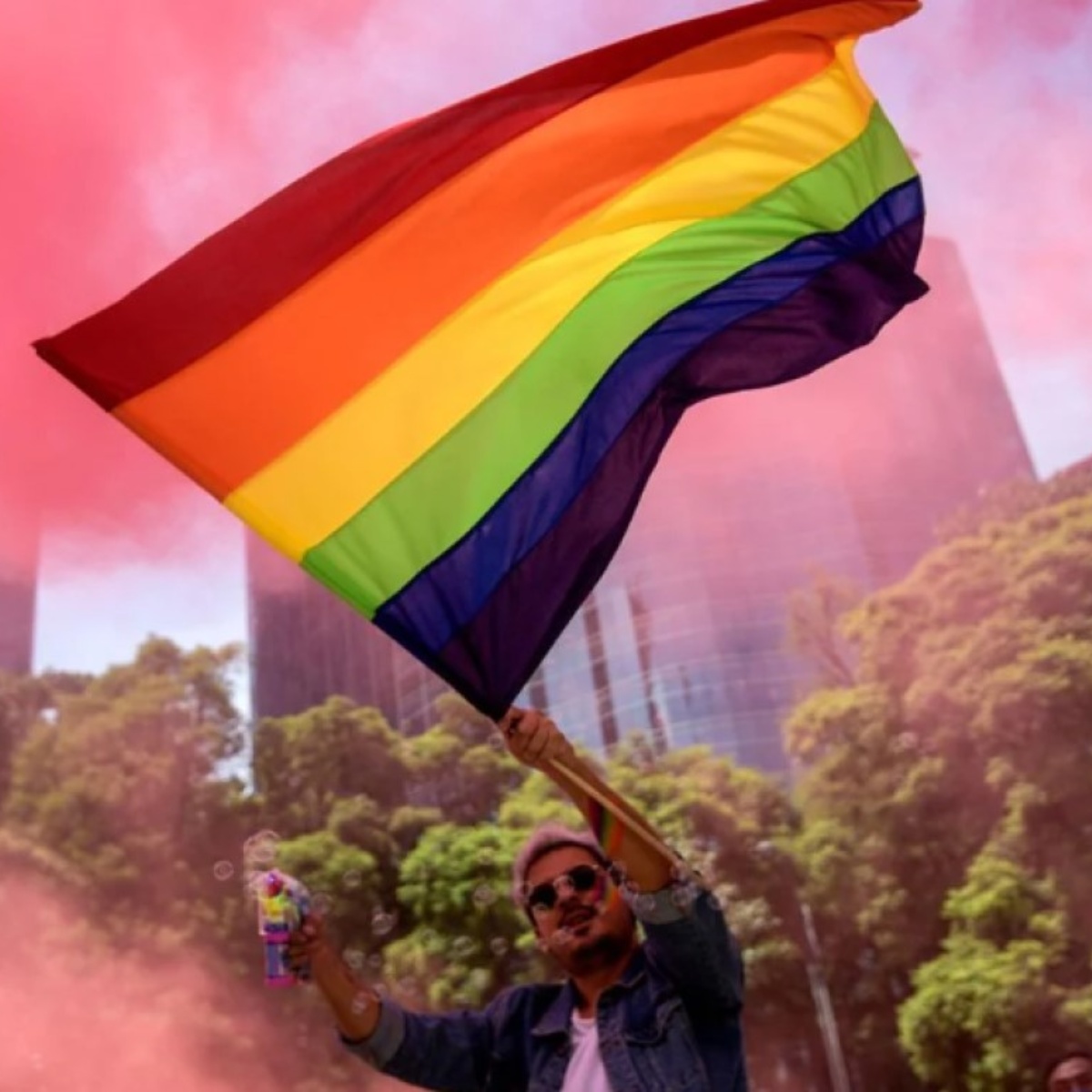 The community this June 1 with LGBT+ pride month and like every year it paints the streets, social networks and even the Google search engine in rainbow colors.

As an example, this Wednesday, Google celebrated Pride Month with an animation in its doodle that shows the results of “Lgbt” when searching.

In the month of LGBT+ pride, the flags of the bisexual, gay, lesbian and trans community are shown, including the representative rainbow, in many places, but the same community began to share the memes and reactions to initiate the visibility of these sexual orientations .

And it is that the memes have reflected how many members feel.

What does Pride LGBT+ mean?

The acronym LGBTQI+ is a reference to identify a community of people who identify with a sexual orientation and gender identity as lesbian, gay, bisexual, transsexual, intersex, transgender and queer.

And the Pride is a call to make this community visible to combat deep-seated homophobia and transphobia as well as expose the lack of adequate legal protection, according to the UN.

“LGBTQI+ people are discriminated against at work, in schools and in hospitals. They are often mistreated and disowned by their own families. They are victims of physical aggression, they are beaten, sexually assaulted, tortured and murdered”, details the UN.

What day is the LGBT community celebrated?

The celebration takes place on June 28, with celebrations around that day, and it is common to move them to the first Saturday before or after June 28, the date on which the Stonewall riots (New York, USA) of 1969 are commemorated. that mark the beginning of the homosexual liberation movement, but it is used throughout the month and June becomes the month of LGBT+ pride.