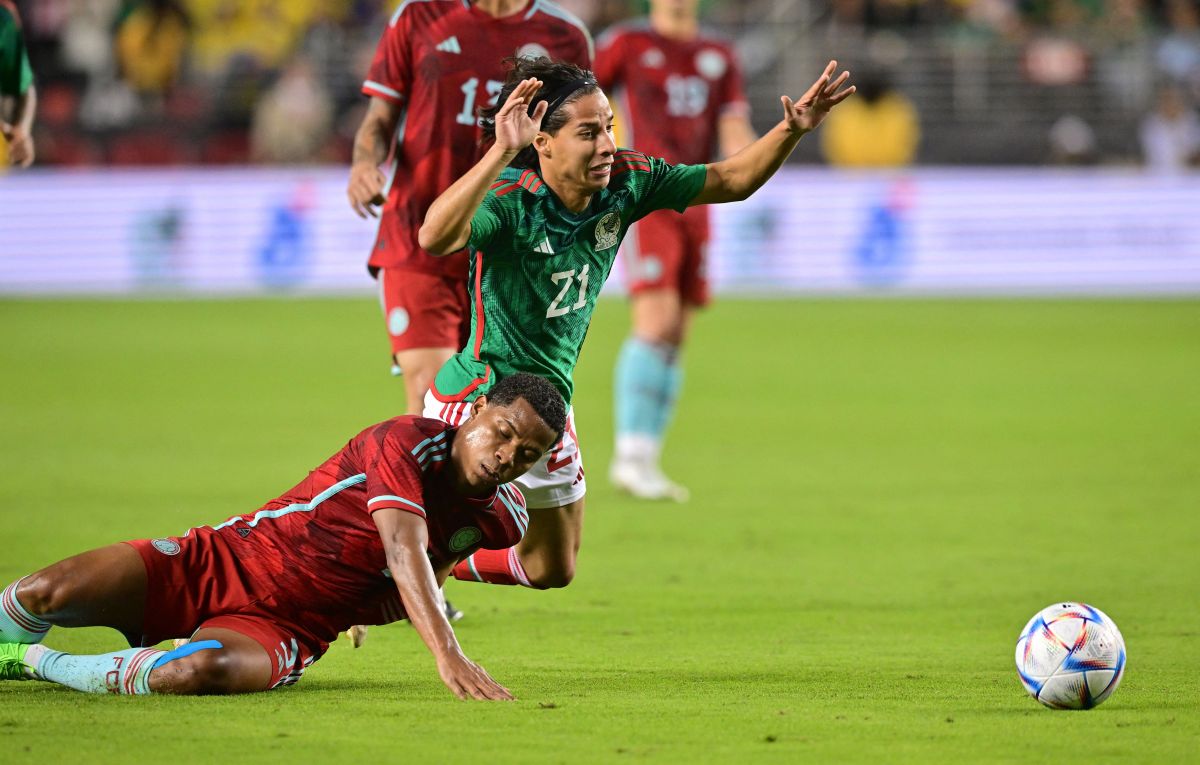 Mexico’s national team had a nightmare night on Tuesday, not only because of the result of the friendly match in which they were leading 2-0 against Colombia and ended up losing 2-3 but also because of the avalanche of criticism they received, many of them thanks to memes.

Internet users did not miss the opportunity to attack El Tri with everything they had after a defeat that seemed improbable after being ahead by two goals in just 30 minutes. It marked Mexico’s farewell until the first official match in Qatar 2022.

Now, they took to social networks to express their frustrations with memes about another defeat in the Tri process under the direction of Gerardo Tata Martino, and doubts continue to arise about Mexico’s performance in the World Cup.

Check out the best memes from Mexico’s match against Colombia here: