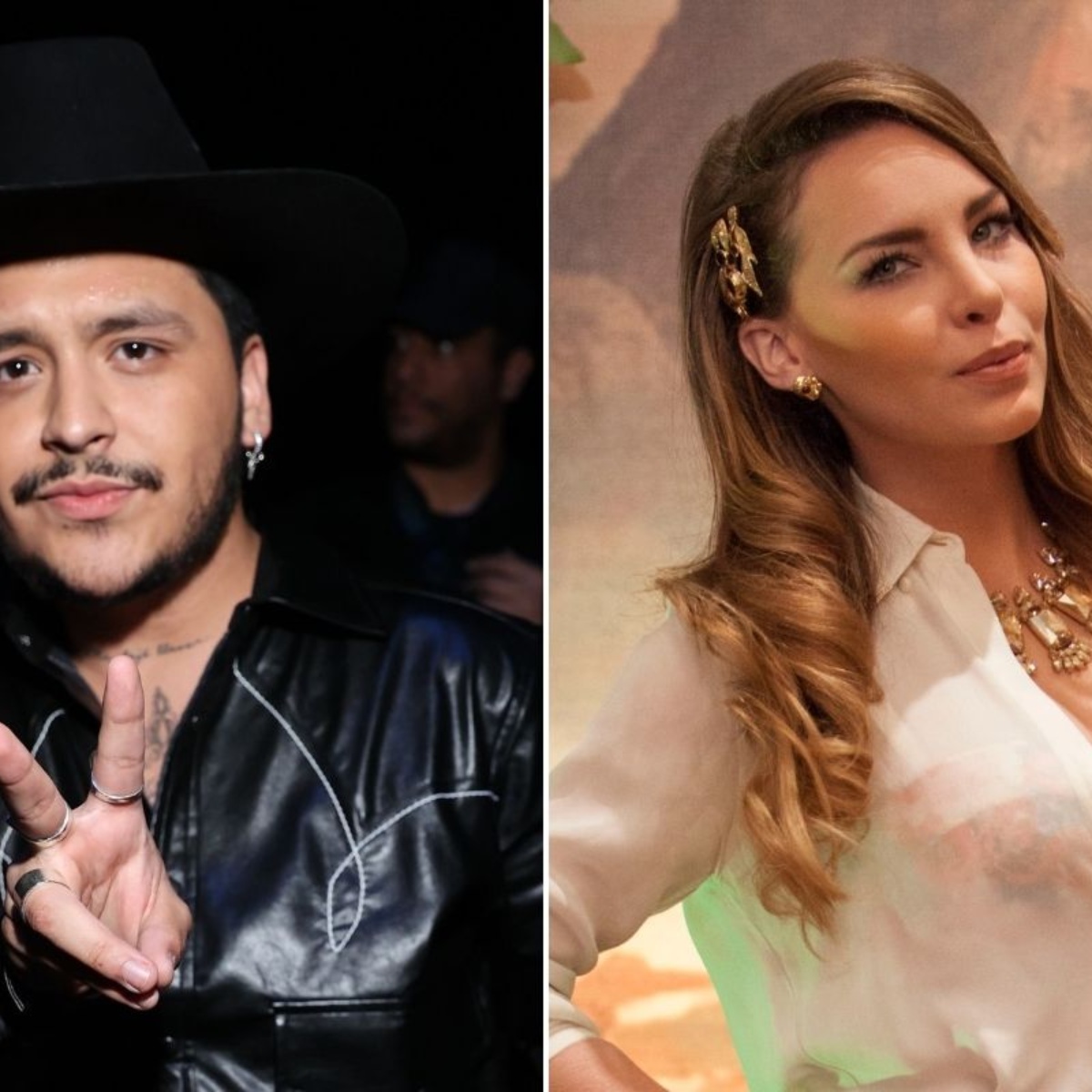 The Christian Nodal and Belinda memes They have flooded social networks after the Mexican regional music singer announced the end of his love story with the interpreter of “Sapito”, which is why users did not hesitate to react with various memes.

We remember that the couple had been engaged in May 2021 and the fans expected the wedding in that same year, but other plans arose due to the work commitments of the celebrities, but now, the wedding will not take place, which has left users intrigued.

But how did the singer announce the breakup and cancellation of their engagement? In AmericanPost.News We inform you that Nodal confirmed the end of his relationship with the singer through a message in his Instagram stories, where he made it clear that he will not talk about it.

Christian Nodal and Belinda memes after the breakup

After the artist’s publication, several Internet users took to Twitter to share funny memes of Christian Nodal and Belinda, even the majority resorted to their creativity to express their reaction to the news, since Beli and Nodal had become one of the couples more entertainment media.

One of the memes that attracted attention has been that fans remembered the brief romance that the singer had with Lupillo Rivera, who at the time had Belinda’s face tattooed on his arm, but after the end of their romance he decided to cover the tattoo .

Other Internet users commented that they have been speculating that one of the reasons for the breakup was that the famous woman asked Nodal for 4 million dollars but her ex-boyfriend did not want to do it, they have even compared the famous woman with the Tinder scammer.

Internet users have resorted to their ingenuity to share funny memes on social networks, since the news has impacted several Internet users, as the faithful admirers of the couple were looking forward to the wedding of celebrities, they even commented that it was going to be the wedding of the anus.

It is worth mentioning that a few days ago, they had speculated the separation of Belinda and Nodal, but last Saturday, February 12, the interpreter of “De los besos que te di” confirmed the end of his romantic relationship with the artist, even both left to follow in networks.

Similarly, the singers deleted the photos where they appeared together. For her part, the singer has not given details of her breakup, although she did share a strange post on her Instagram stories.

Why did Belinda and Nodal end up?

So far they have not revealed what would have been the reason that Belinda and Christian Nodal ended their commitment and relationship, although some speculate that the singer’s mother would have asked Beli to end her relationship with her son for the expenses he has incurred. since he began his courtship with the artist.

After the memes of Christian Nodal and Belinda, the interpreter has given something to talk about due to a comment he made on Twitter where he expressed: “Disappointment that I take with me”, in the same way he said: “Leave the beautiful things, the only one affected It’s going to be Beli if it’s thoroughly talked about”. The singer expressed.